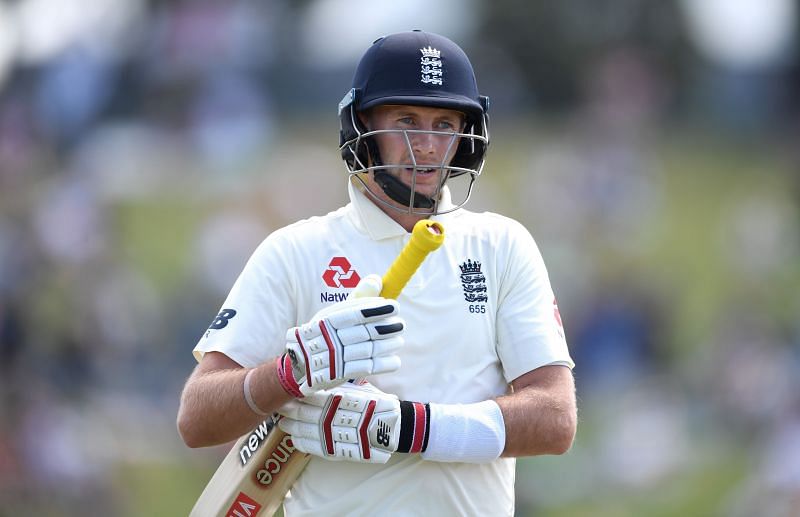 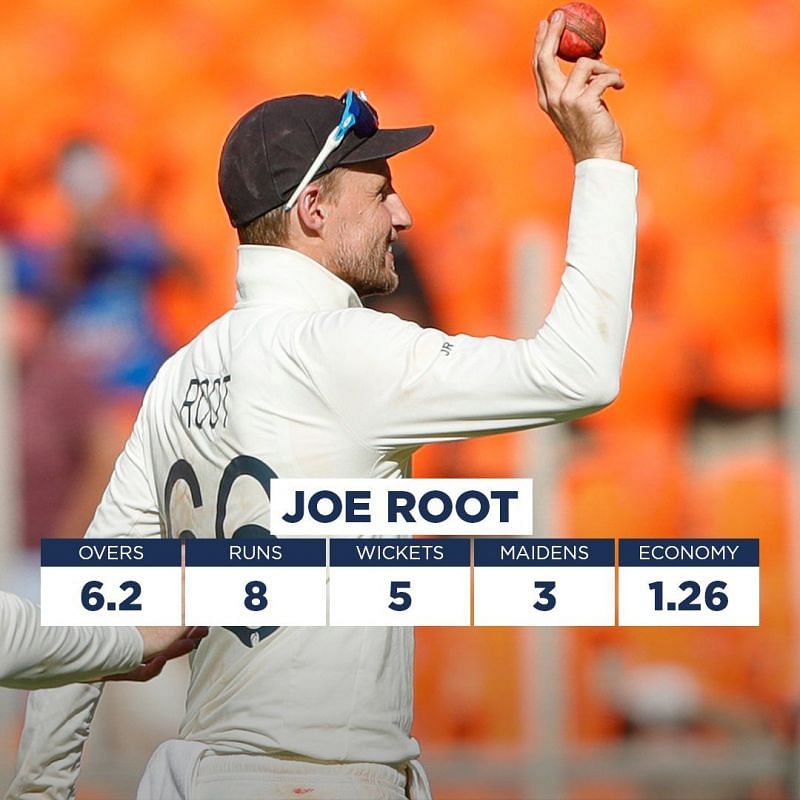 Joe Root emphasized that in such ‘tricky conditions’ where the surfaces deteriorate, it’s crucial to make the first innings count. England managed to aggregate 193 runs in the pink-ball Test, but it eventually led to a 10-wicket loss. The series stands 2-1 in favour of India.

Since his heroics in the first Chennai Test, Joe Root has managed just 75 runs in the four innings that have followed. He reckons the conditions have been testing for everyone, and even the most experienced batters have struggled to score.

“It has been tricky conditions. Look at the scores of both the teams in this game. It has been a struggle to score. It has been hard to score for the very experienced batters too.

Of course, we can be better. We were 74 for 2 in the first innings (at Ahmedabad) and didn’t make it count. In low-scoring affairs where wickets can deteriorate, the first innings is crucial. That is something we need to look at,” Joe Root said in the post-match press conference. 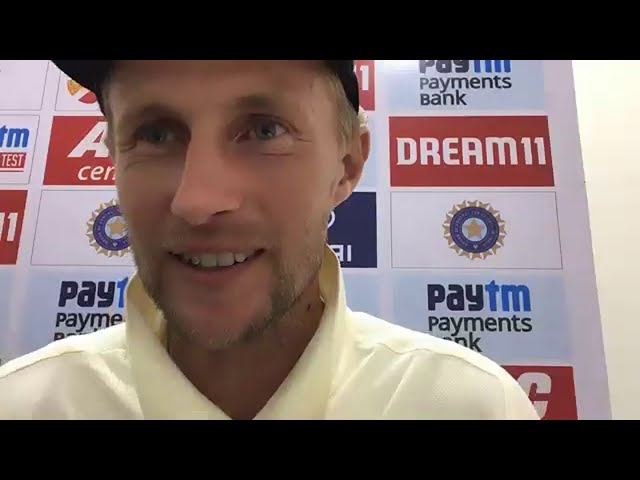 Stacked with quality pacers, the day-night Test at Ahmedabad was England’s opportunity to go one up in the series. However, the conditions favoured spin bowlers. The defeat in the third Test also shut doors for England to make it to the World Test Championship (WTC) final.

Heading into the second Test in Chennai, England had won six overseas Tests in a row, and Joe Root believes that the side cannot be a bad team overnight.

“We are a young group, and we can’t take scars forward to the next game. We can’t be a bad team overnight. If we are going to be better, we need to remember that there’s always going to be a bump in the road, and we will not be perfect.

“We need to come out here next week with a good attitude trying to win,” added Joe Root, who claimed his first five-for in International cricket in the pink-ball Test.

A win for England in the fourth Test will end India’s hopes of making the WTC final. England could be the first team in eight years to level a series in India after the Alastair Cook-led England side won 2-1 in the 2012-13 season.

Joe Root has not given up on England’s goal of making it to the ICC World Test Championship Final. 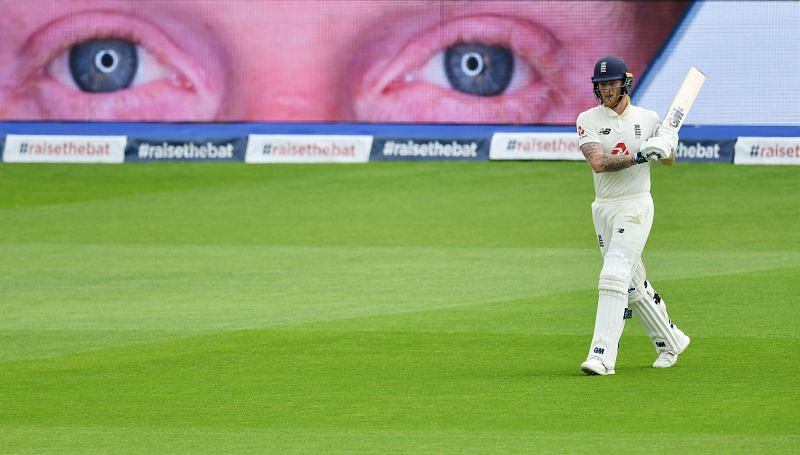 Shoaib Akhtar has joined the bandwagon of pitch critics who believe the surface used for the India-England Ahmedabad pink-ball Test wasn’t of Test-cricket level. The former Pakistan fast bowler believes that Team India are good enough to beat England even without banking on home advantage.

England captain Joe Root claimed at the toss that the pitch for the 4th Test will offer turn early in the match. He stressed the importance of putting up a big total in the first innings.