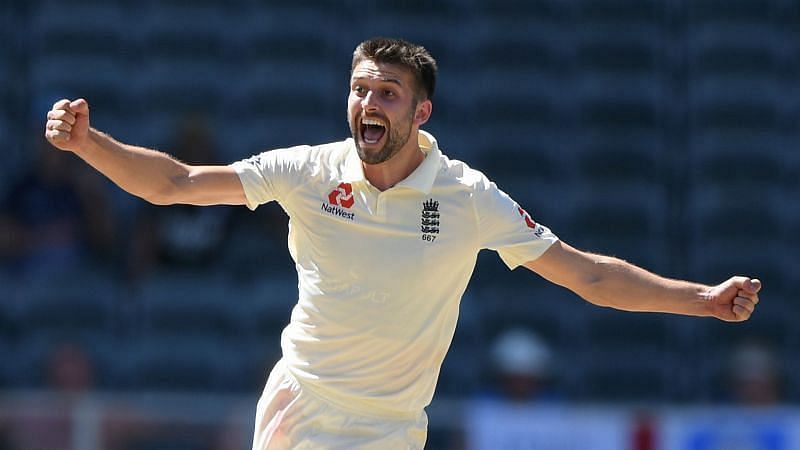 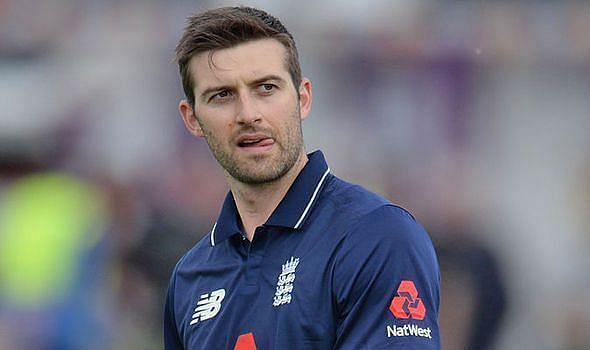 Mark Wood has stated that the England pacers are ‘dying’ to get their hands on the swing-favoring pink ball in the day-night Ahmedabad Test. Wood feels if the pitch and conditions help the England seamers, the visitors can be very confident about their chances in the third Test.

Ahmedabad’s new Motera Stadium is set to host the third India-England Test from February 24. The pink ball offers more profound swing and seam, but it is highly unlikely that the hosts will allow the England pacers to dictate terms by preparing a green top.

Mark Wood, who is in the England squad for the last two Tests, was impressed with the swing and durability of the pink ball.

“We’ve been bowling with them in the nets they have swung quite a bit and they’ve lasted longer which was interesting to see. With the ball, as soon as it moves, every one of the bowlers from the past couple of months is dying to get it in their hand. I’m not the only one who’s trying to get hold of it. As soon as the ball moves we know how good our seam bowlers can be. We’ve got good depth there, good skills and two of the best ever (James Anderson and Stuart Broad). Hopefully, if the ball does move and it is seamer-friendly we can be very confident going into the game,” said Mark Wood.

Mark Wood explained that the England pacers will try and extract any movement available to rattle the Indian batsmen in the third Test. He further added that although the wickets in the nets have good pace and carry, he is unsure about the nature of the actual Motera pitch.

“The wickets in the nets have been a bit green and had good pace and carry too. I don’t know if that’s anything to go by or whether it’s a bit of a trick. Being a fast bowler, trying to take wickets is my job and the captain has used me as a bit of a battering ram. It should be the same here because I’ll charge in just the same, but the movement should make it even deadlier. Any sort of movement you can get, at that pace, makes it feel quicker for batsmen and that will be the trick for us,” Mark Wood concluded.

Mark Wood is unlikely to play the third Test if England decide to go with two seamers. However, if the visitors opt for a three-pronged pace attack, the 31-year-old could feature alongside James Anderson and Jofra Archer.

Joe Root refused to confirm whether England will play three seamers in the day-night Test at Ahmedabad. The England skipper admitted the visitors are considering the possibility and claimed the team will take a call later on.

James Anderson doesn’t expect the pink ball to reverse swing during the day-night Test between India and England.

England’s Ben Stokes fired a warning shot at India ahead of the pink-ball Test in Ahmedabad. The vice-captain claimed the English pacers are confident about their chances after having trialled the pink ball over the past week.