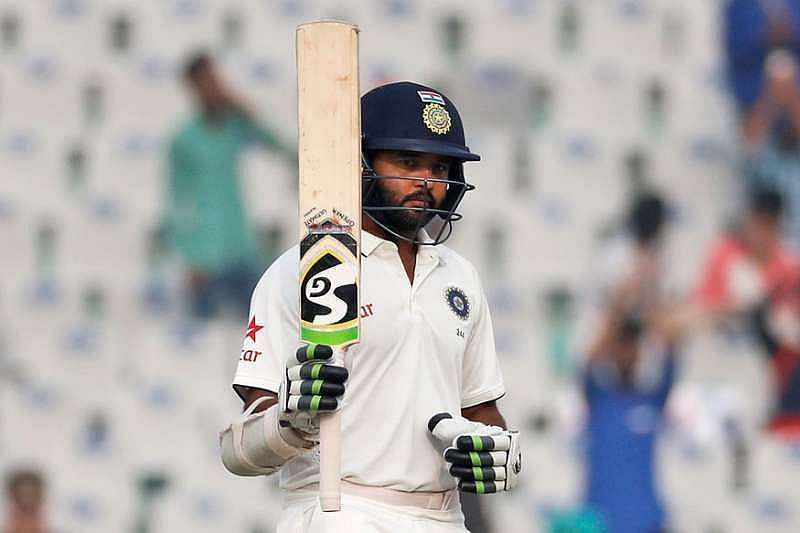 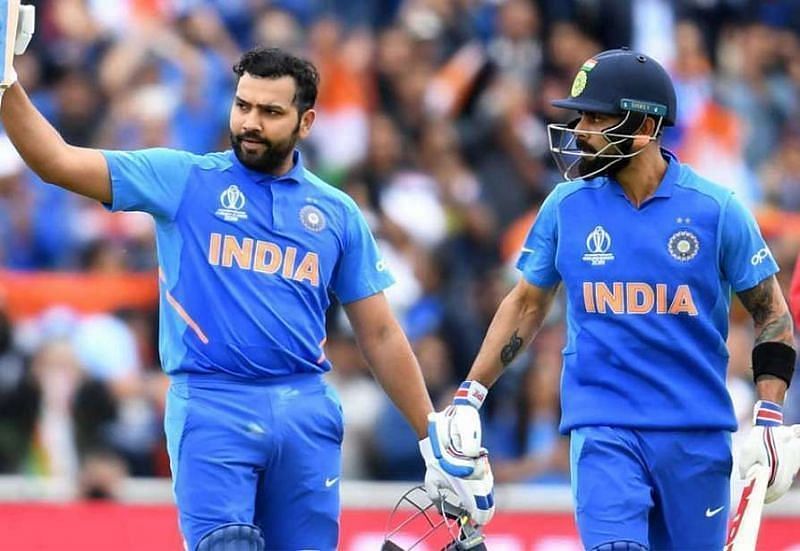 Recently-retired Parthiv Patel is the latest personality to chip in on the Rohit Sharma vs Virat Kohli captaincy debate.

According to the former India stumper, Rohit Sharma should be given the leadership role for next year’s T20 World Cup.

Despite playing under Virat Kohli for the IPL franchise RCB, Parthiv Patel believes that when it comes to leading in the T20 format, Rohit Sharma is the better choice.

In an interview with Sports Tak, the 35-year-old explained his decision to back the Mumbai Indians skipper. He said:

“With him (Rohit) winning so many tournaments, it will be interesting to see how he takes decisions under pressure. Mumbai Indians does not have a settled team every season, but Rohit Sharma has shown that he knows how to build players and show results.”

Rohit Sharma has led the Mumbai Indians to a record five triumphs in the IPL, two of them back-to-back in 2019 and 2020. However, he has been facing injury issues of late. He had to skip the Test matches in New Zealand, and there is still no clarity over his availability for the longer version matches in Australia.

“According to me, for the T20 World Cup, if Rohit Sharma is fit to play, he should be given the captaincy ahead of the tournament.”

Asked whether splitting the captaincy would result in a heightened rivalry between India’s two modern-day cricketing superstars, Parthiv Patel replied in the negative.

“The debate should not create a rivalry between the two (Rohit and Virat), but the reason we are discussing this question is that India has options (in captaincy). If there were no options then there would be no comparisons. The IPL has given a platform to both the players and therefore the comparison between their captaincies will be there.”

It may be pertinent to note that a few days before the first ODI in Australia, Virat Kohli admitted to being clueless about Rohit Sharma’s availability status for the tour Down Under and rued the lack of clarity over the issue.

Indian wicketkeeper-batsman Parthiv Patel has opined that Rohit Sharma should be handed the Indian T20I captaincy because the Mumbai Indians skipper knows how to win tournaments.

When you have Rohit Sharma or Virat Kohli in your team then you are surely going to have a huge fan base. Mumbai Indians are the most successful franchise in the history of the IPL. They have won the IPL four times in twelve seasons. RCB’s trophy cabinet is empty but their fan following is right up there.

For two long years there has been a sustained chorus to make Rohit Sharma the captain of the Indian team in one of the formats – especially in white-ball cricket. The voices grew even louder after Rohit helped Mumbai Indians bag their fifth IPL title in Dubai last month.

Former Indian opener Aakash Chopra has opined that there should not be any debate about the Indian T20I captaincy at the moment. He reasoned that Virat Kohli has done well as the national team skipper and that Rohit Sharma does not have enough time left before the T20 World Cup to build a team.