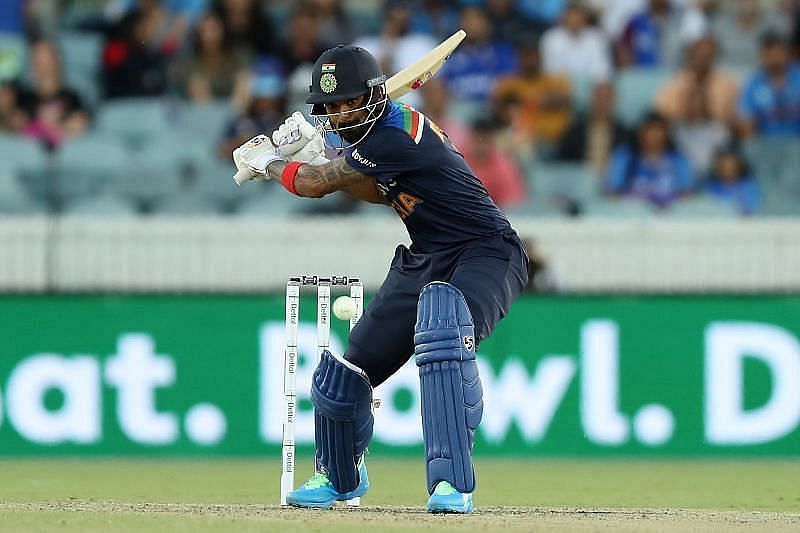 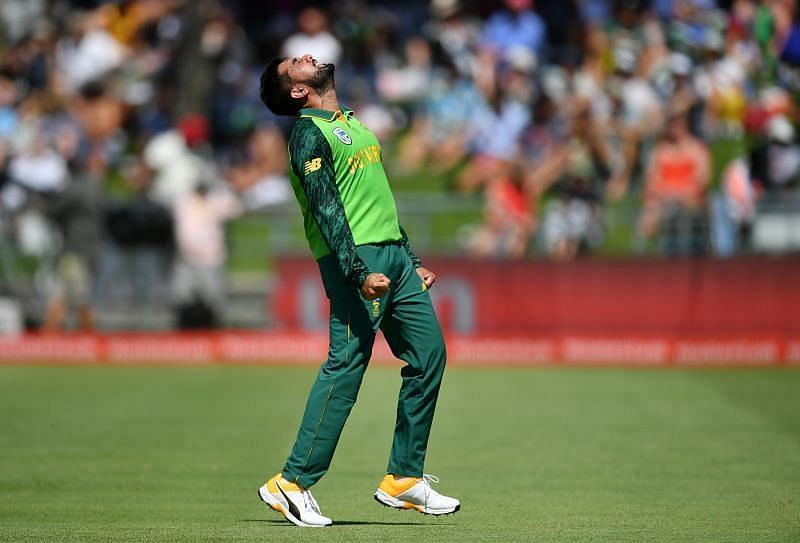 Indian batsman KL Rahul has gained one position to move up to the second spot among batsmen in the latest ICC T20I rankings. Rahul moved up despite him having played his last T20I match back in December 2020.

Rizwan was the leading run-scorer in the series with 197 runs. He registered scores of 104 not out, 51 and 42 to win the man of the series award. Rizwan climbed a massive 116 places to reach a career-best 42nd position.

Earlier, Rizwan was also named the player of the series in the two-match Test series against South Africa. Among other Pakistani batsmen, Haider Ali also gained 13 places to move up to the 137th position.

Back to the hustle. No better feeling 🇮🇳 pic.twitter.com/u5GIOSyOGt

Back to the hustle. No better feeling 🇮🇳 pic.twitter.com/u5GIOSyOGt

As for South Africa, Reeza Hendricks managed to score 98 runs in the series. He rose seven places to reach the 17th rank in the updated ICC T20I Rankings.

David Miller, who totaled 116 runs, including a 45-ball 85 not out in the second match, improved by seven spots to occupy the 22nd position in the rankings.

Shamsi picked up six wickets in the three-match series against Pakistan, including 4 for 25 in the third match, which the Proteas lost by four wickets.

Shamsi has overtaken Adam Zampa, Adil Rashid, and Afghanistan’s Mujeeb Ur Rahman on the list. Afghanistan’s Rashid Khan has retained the top spot among bowlers in the rankings.

📈 South Africa spinner @shamsi90 moves up to No.2 in the latest @MRFWorldwide ICC Men’s T20I Rankings for bowlers.

He is just three rating points behind top-ranked Rashid Khan 👀

📈 South Africa spinner @shamsi90 moves up to No.2 in the latest @MRFWorldwide ICC Men’s T20I Rankings for bowlers.

He is just three rating points behind top-ranked Rashid Khan 👀

South African fast bowler Dwaine Pretorius leapfrogged from 121st place to 51st. Pretorius starred with 5 for 17 in the second T20I against Pakistan.

There was no change in the position of team rankings after the series. Pakistan are in fourth position and South Africa in fifth. England remain at the top of the ICC T20I team rankings. 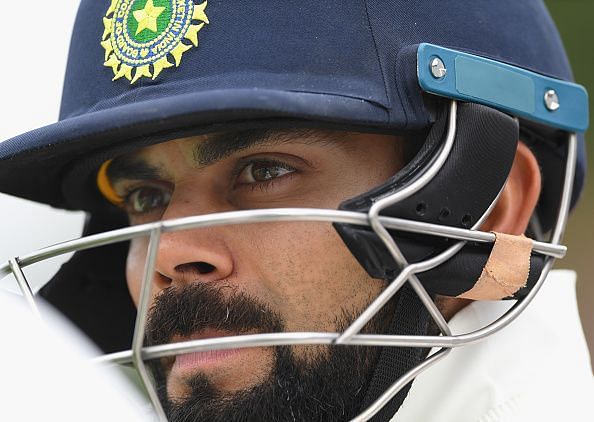 Indian skipper Virat Kohli has retained his 2nd rank among batsmen while Jasprit Bumrah has dropped down to the 9th position among bowlers in the latest ICC Test Rankings after the completion of the second Test between Pakistan and England at Southampton. 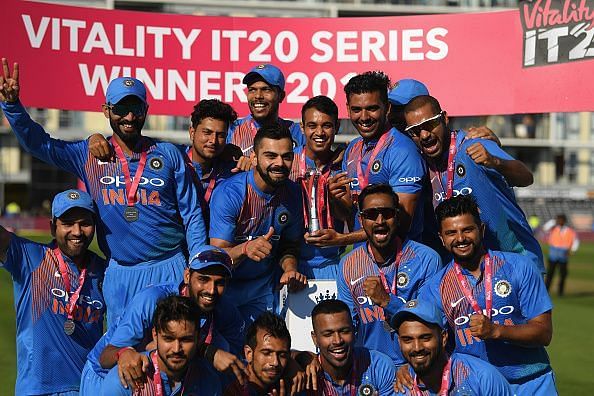 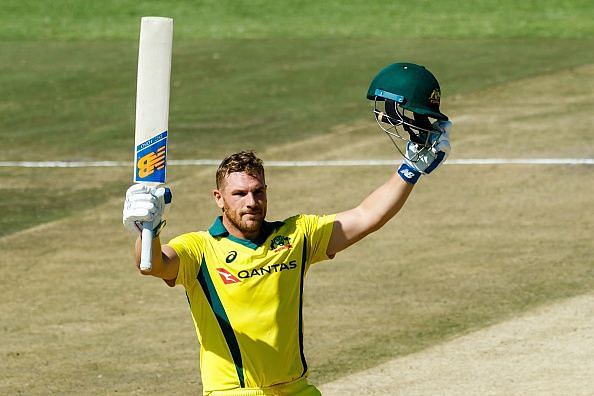 India’s wicketkeeper-batsman Rishabh Pant and opener Rohit Sharma have been rewarded for their performances in the updated ICC Test rankings.