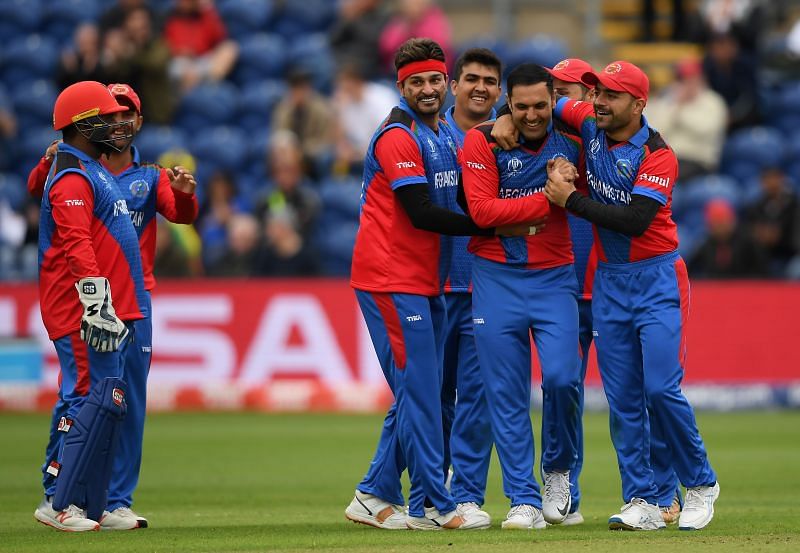 Afghanistan maintained its 100% win record in the ICC Cricket World Cup Super League with a 7-wicket victory against Ireland on Sunday (January 24). Rahmat Shah starred for the Afghan team as his unbeaten 103* helped his side chase 260 runs in 45.2 overs.

Rahmanullah Gurbaz continued his fine form as he provided a blistering start to Afghanistan. Gurbaz aggregated 31 runs off 26 balls, slamming three fours and two sixes. His opening partner Javed Ahmadi scored a 24-ball 16. However, both openers returned to the pavilion before the score touched 50.

Rahmat Shah then had a fantastic partnership for the third wicket with Hashmatullah Shahidi. The two batsmen added 184 runs in 33.3 overs to ensure Afghanistan won this ICC Cricket World Cup Super League series. Shahidi lost his wicket on 82, and then Asghar Afghan completed the formalities with a quickfire 21*.

However, Stirling fought back with support from Harry Tector and Curtis Campher as Ireland breached the 200-run landmark at the loss of three wickets. Unfortunately, the Irish lower middle-order collapsed in the slog overs as Afghanistan restricted them to 259/9 in 50 overs.

Afghanistan has solidified its position in the Top 5 of the ICC Cricket World Cup Super League points table with the victory against Ireland. A significant win in the final ODI could even them take to the second position.

The Irish cricket team will be keen to record its second win in this competition. Ireland is at the seventh rank right now with only a solitary victory from five outings.

Afghanistan opened their account on the ICC Cricket World Cup Super League standings with a close win against Ireland.

Ireland’s vice-captain and their most prolific run-getter in ODI cricket, Paul Stirling, is looking forward to the upcoming ODIs against United Arab Emirates (UAE) and Afghanistan this month.

Ireland vice-captain Paul Stirling revealed that there was always a sense of belief within the Ireland team that they could chase down the target of above 300 set by England in the third ODI. England had already won the series and were 2-0 up going into the third ODI at the Ageas Bowl in Southampton. 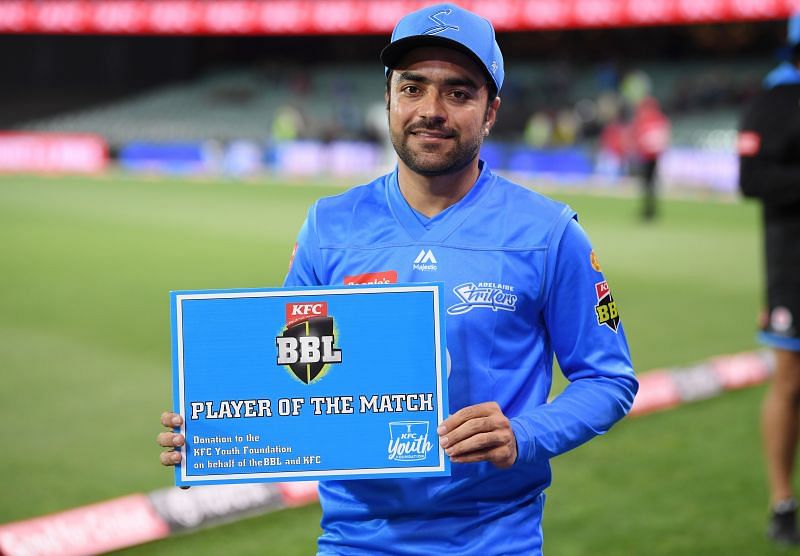 BBL stars Rashid Khan, Mohammad Nabi, and Mujeeb Ur Rahman will be unable to continue playing in the league. The trio will depart for the UAE soon to take part in Afghanistan’s upcoming ODI series against Ireland.