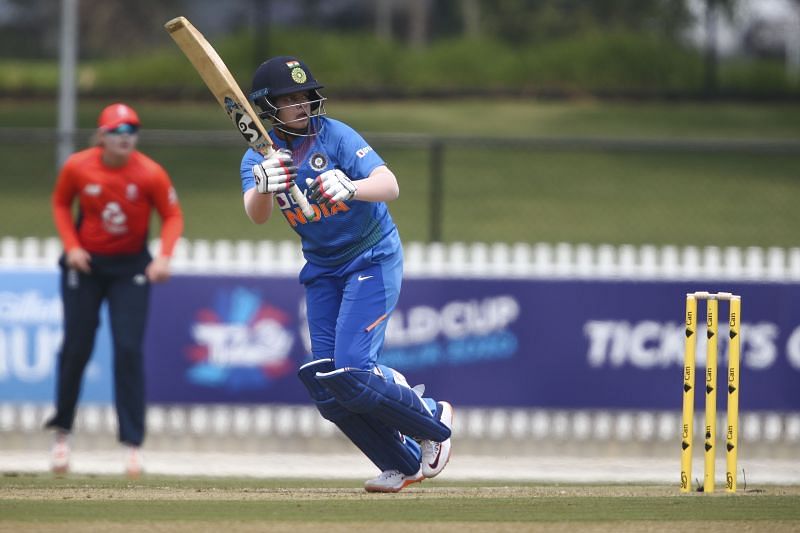 Keen and discerning observers of women’s cricket in India have been baffled by the selection of India’s one-day international and T20 teams for the white-ball series against South Africa to be played at Lucknow’s Bharat Ratna Shree Atal Bihari Vajpayee Ekana International Stadium.

The five ODIs will be played on March 7th, 9th, 12th, 14th and 17th, while the T20Is will be contested on March 20th, 21st and 23rd. The selection committee has named six new players, four of whom did not figure in the Women’s T20 Challenge in the UAE last year.

A few former India cricketers refused to comment on the team that was picked by the new selection committee headed by Neetu David (chairperson) and comprising Arati Vaidya, Renu Margrate, Venkatacher Kalpana and Mithu Mukherjee.

The BCCI chose the new committee in September 2020, which means that the selectors have not seen much of the players themselves because of the COVID-19 pandemic, which brought to a halt all cricket activities in India.

In an exclusive interview with Sportskeeda, former India all-rounder and captain Shubhangi Kulkarni, who is also a former member of the ICC Women’s Committee said she had no knowledge of how the selection committee went about the business of picking the two teams.

She further added that she expected 17-year-old dashing opener Shafali Verma to be given a big break in the ODIs.

Excerpts from the interview –

Q. The selection committee has continued with Mithali Raj as the captain of the ODI team but do not think young Shafali Verma has the talent to play in the 50-over game. Is the committee sending the correct message to the development of women’s cricket in India?

A. I don’t know what the selectors had in mind, and why they did not consider Shafali for the ODI series against South Africa. I suppose they must have thought that she was more suited for the T20 format of the game. They have not seen her in a 50-over game. Instead, they have reposed their faith in opener Punam Raut.

Q. Don’t you think Shafali, who has caught the imagination of women’s cricket across the cricketing world with her bold and dynamic batting, should be encouraged? She has scored 487 runs in 19 T20 matches with a scoring rate of 146.25. Doesn’t she have the talent to play in the 50-over game? After all, they play only in two forms of cricket – the ODIs and Twenty20. Mithali is 38 and played her first game in 1999, some 21 years ago.

A. I would have chosen her (Shafali) in the ODI team. Mithali’s game is different. India has not played a ODI game since 2019. There are stroke players like Harmanpreet Kaur and Smriti Mandhana and you have players like Mithali and Punam who are different in comparison to the openers who can stick around in case it is needed and steady the ship.

I would think that Shafali could have been given a chance. Definitely, I would pick Shafali in the team. But the selectors have not seen anyone in the last one-and-a-half years.

Q. Do you think an opportunity has been lost to give the leadership to either Harmanpreet or Smriti in the ODIs? Is it that Mithali continues to get selected because there is nobody in the basket to pick from?

A. I think there is not much talent for the 50-over game, there is not much of a choice. India has not played much in the last year-and-a-half. No one has seen Mithali since 2019. In fact, we have not seen women’s domestic cricket for a long time. I don’t know if Mithali has changed her game to keep pace with the current trend of players coming through. She takes her time to settle down, but once she gets set, she makes up for the scoring rate.

Q. The committee has dropped Shikha Pandey. She has taken 73 wickets at 21.07 in 52 ODIs. She has been consistent in her bowling in 15 of the 17 series she has played since her debut in 2014. In the Twenty20 World Cup in Australia last year, she picked seven wickets at 19.43.

Q. Would you agree that Jemimah Rodrigues has to review her game afresh? She has eight single-digit scores in 16 ODI innings, including five zeroes.

A. Yes, she has not performed to her potential. I am sure in the lockdown period, she would have thought over her game. They (the players) have not played any cricket for a long time. No one knows what they have been doing. Jemimah needs to step up her game. We have not seen anyone since the final of the Twenty20 World Cup against Australia in Australia.

Q. Harmanpreet is all set to play her 100th ODI. She has not been inconsistent either.

A. Well, when she scores, they’re really big. As I said, they have to play cricket continuously to be in touch with the game.

At the tender age of 16, Shafali Verma has taken world cricket by storm, with her exploits in the previous edition of the Women’s IPL as well as the 2020 Women’s T20 World Cup held in Australia. 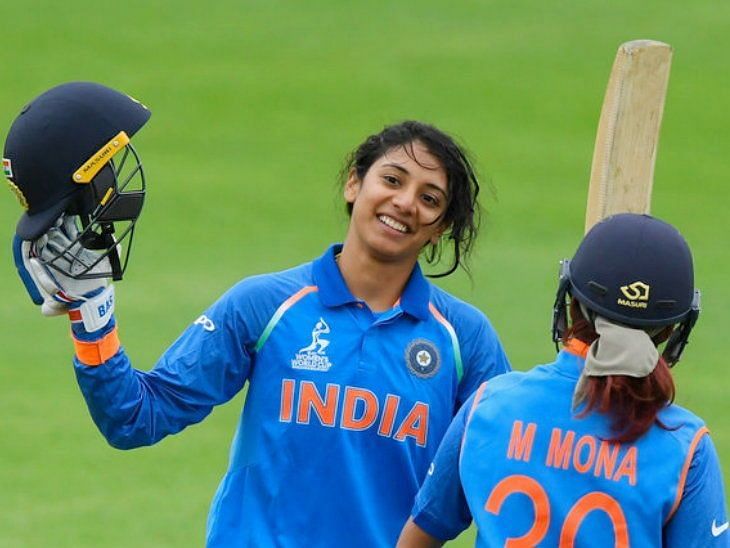 After years of struggle, the Indian women’s cricket team finally seems to be getting the recognition it deserves. At the grassroots level, young girls are being encouraged to pick up and sport and the effects of this change can be felt on the international stage as well. 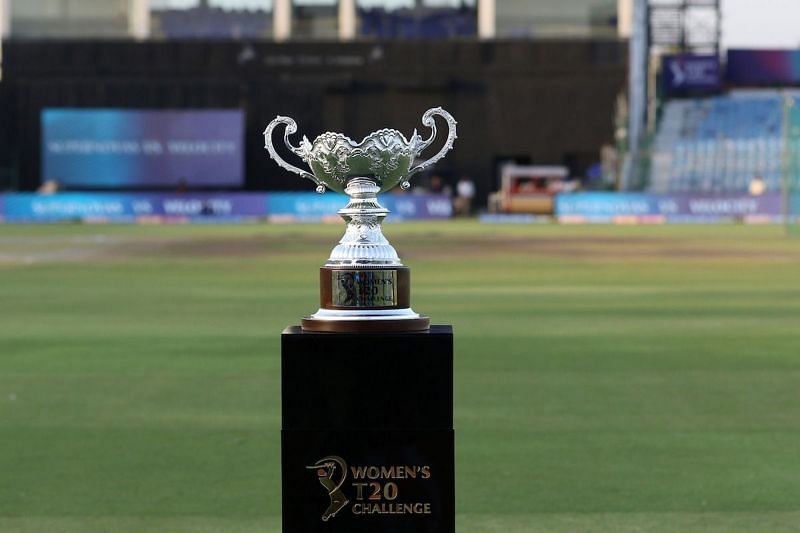 The third edition of the Women’s T20 Challenge is all set to be played between 4th November to 9th November 2020 at the Sharjah Cricket Stadium.

The Women’s T20 Challenge is all set to take center stage as the third edition of the tournament will commence later today, with the Supernovas taking on Velocity in the inaugural game at the Sharjah Cricket Stadium.

The third edition of the Women’s IPL is all set to commence from tomorrow with the Supernovas taking on Velocity in the opening match of the competition at the Sharjah Cricket Ground.