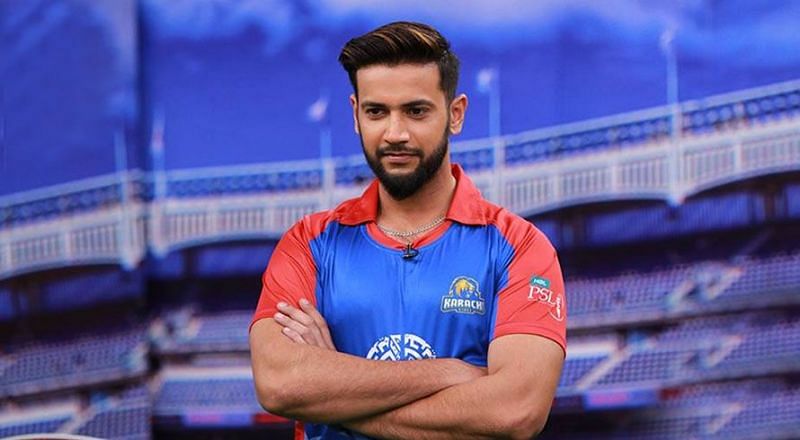 Imad Wasim, who led his franchise to their inaugural PSL title last year, also stated that Mohammad Rizwan has worked hard and proved many people wrong with his current form with the bat.

“Mohammad Rizwan has worked really hard and God has given him the reward for it. The form he is in, it would have been great for us if we still had him. It would have made our team even stronger. Unfortunately, that will not happen,” said Imad Wasim.

“I think he is one of the most improved players amongst us all. He has proved many people wrong, which is a great thing in cricket. You should keep working hard and prove everyone wrong,” added Imad Wasim.

Imad Wasim also cheekily said that he wished for Mohammad Rizwan to not score too many runs against his former team Karachi Kings.

Mohammad Rizwan was released by the Karachi Kings after their triumphant campaign last year. Seeing his tremendous form across all three formats, the Multan Sultans have not only acquired his services but also given him the reins of the team. Rizwan will replace Shan Masood as the skipper of the franchise in this year’s PSL.

As for the defending champions and the composition of their team, Imad Wasim feels that there is no apparent weak link in the team. Wasim stated that he is satisfied with the squad that they have managed to put together.

“I am really satisfied with the composition of our team. We picked seasoned players and I don’t see a weak link in the whole side. I am very happy about the selection,” said Imad Wasim.

PSL 2021 will kickstart on February 20th with the tournament-opener between the Karachi Kings and the Quetta Gladiators. All matches in this year’s PSL will be held in Karachi and Lahore.

Karachi Kings skipper Imad Wasim praised the contribution of the late Dean Jones after his franchise won the Pakistan Super League, PSL 2020, trophy by beating Lahore Qalandars by five wickets in the final at Karachi.

Karachi Kings captain Imad Wasim heaped praise on his teammate Mohammad Amir after the Kings’ seven-wicket victory over the Multan Sultans in PSL 2021. During the post-match presentation, Wasim labeled Amir the best bowler in the world. 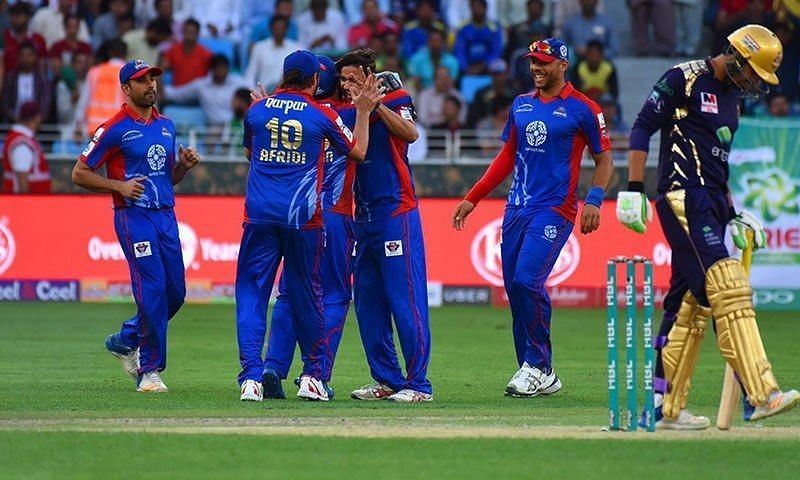 The Karachi Kings held their nerve to get the better of the Multan Sultans in a tense first Qualifier of the Pakistan Super League (PSL 2020) at Karachi. With 23 needed off the last three overs and five wickets in hand, the match seemed within winnings distance for the Karachi Kings.