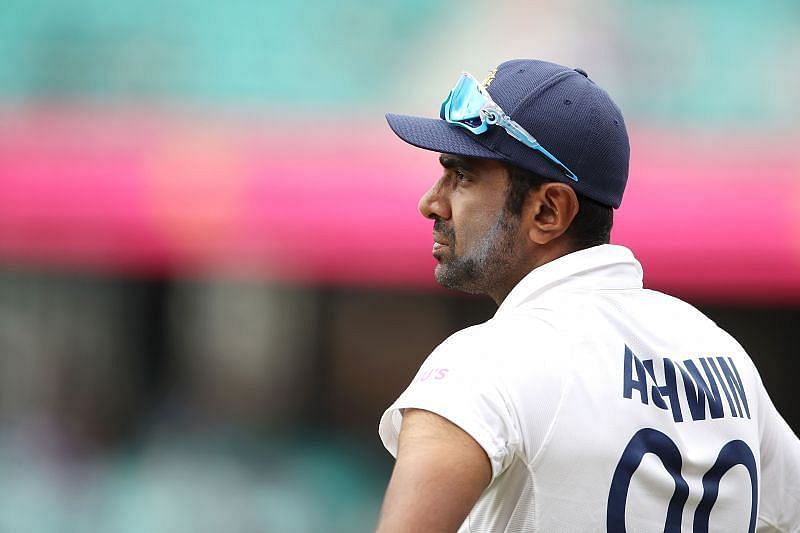 Ravichandran Ashwin has set a hysterical bet before the impending Test series against England. The off-spinner says he will shave half of his mustache if Cheteshwar Pujara hits one of the English spinners over his head.

England’s tour of India begins on February 5 with four Tests. The visitors have Moeen Ali, Dom Bess, and Jack Leach as the three tweakers in their squad.

Ravichandran Ashwin uploaded his conversation with Team India’s batting coach Vikram Rathour on his YouTube channel. Rathour told Ashwin that Pujara is giving great reasons against stepping down to an off-spinner. In reply, Ashwin jokingly put up the challenge.

“Will we ever see Pujara hit an off-spinner over the top?” Ravichandran Ashwin asked Rathour.

“Work-in-progress. I’m trying to convince him that at least once go over the top. He is still not convinced, He is giving me great reasons,” Rathour replied.

“If he goes over the top against Moeen Ali or any other spinner stepping down the wicket in this English series that we gonna play, I will take half my mustache out and come to play the game. This is an open challenge,” said Ashwin.

Cheteshwar Pujara has developed his image as the team’s batting rock who plays in his own attritional fashion and resents ostentatious strokeplay. His value was paramount in the last two Tests in Sydney and Brisbane, where he tied up one end and allowed other batsmen to score freely on the other.

Further in the chat, Rathour commended Pujara’s style of play and asked Ravichandran Ashwin about why he teases him over his defensive batting style. Ashwin’s retort was nothing less amusing than his challenge.

“Because what happens is, every time an opponent like Nathan Lyon is bowling, Pujji makes it so heart throbbing for me. Every time the ball goes up in the air, I am like ‘You know what? Nobody plays like this man. You are making him look unplayable.’ And eventually, everybody will think that I’m not able to make the other batsmen bat like this.”

Batting in his own way, Cheteshwar Pujara rounded off the Australian tour as India’s second-highest run-scorer with 271 runs from eight innings at an average of 33.88.

Despite the presence of dangerous pacers Pat Cummins, Mitchell Starc and Josh Hazlewood, India primarily focussed on tackling Nathan Lyon in the 2020-21 Border-Gavaskar Trophy, as per the team’s batting coach Vikram Rathour.

India’s tour of Australia was all about guts and glory. But, there were a few fun moments as well. One of them featured Mohammed Siraj, Ravichandran Ashwin, and India’s batting coach Vikram Rathour.

After a difficult day in the field, Cheteshwar Pujara has backed Ravichandran Ashwin and Washington Sundar to take India close to the humongous target set by England. 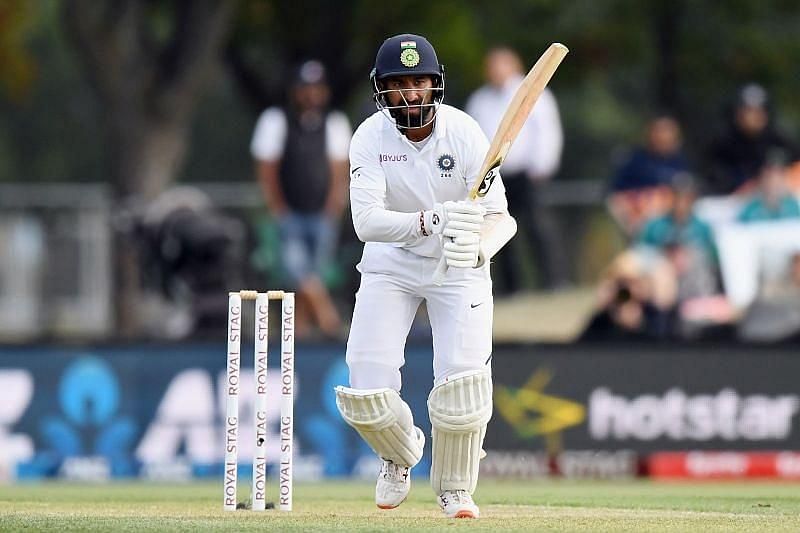 Cheteshwar Pujara has revealed how Anil Kumble’s suggestion helped him fare better against Nathan Lyon in the Border-Gavaskar Trophy. 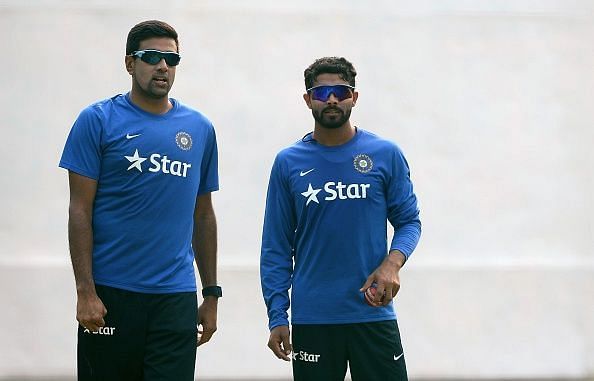 The Indian Test team, after putting up a fight, fell short by 60 runs in the fourth Test of the ongoing five-match series against England. They started the Test on the front-foot, having England down at 86-6 on the first day of the Test. Things, however, started to spiral down from then on as Sum Curran and Moeen Ali put up 81 runs for the seventh wicket.