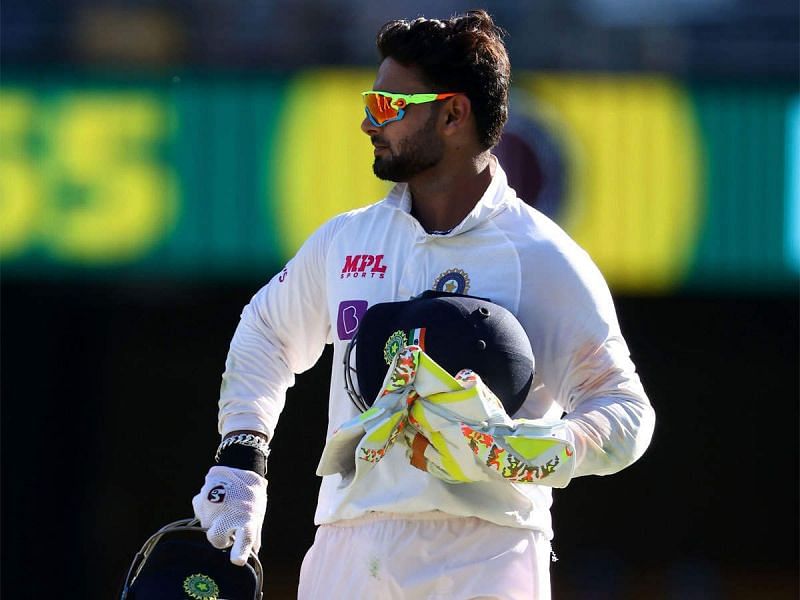 Rishabh Pant conceded he was under pressure to perform in Australia because of all the focus on him. The youngster emphasised on the importance of self-belief, thanking those who stood by him during tough times.

The 23-year-old played an important role after coming into the side from the 2nd Test. Rishabh Pant finished as India’s highest run-getter in Tests, amassing 274 runs in 3 games. His average of 68.50 was better than that of Steve Smith and Marnus Labuschagne, with his performances silencing those who doubted his batting credentials.

Rishabh Pant spoke to Boria Majumdar on Sports Today, shedding light on how he felt before the Test series in Australia.

“I was feeling the heat each and every day, it’s part and parcel of the game. But as an individual, you need to believe in yourself. I was lucky that I had a few people around me who told me to keep believing in myself and just keep working hard.”

Rishabh Pant’s performances came under immense scrutiny after an indifferent IPL 2020. The youngster’s wicket-keeping skills were called into question, while he also got criticized for being overweight.

As a result, Rishabh Pant didn’t make the white-ball side for the Australia tour, with KL Rahul the preferred keeper. Wriddhiman Saha’s selection ahead of him in the 1st Test piled the pressure on Rishabh Pant as well.

The wicket-keeper batsman got thrown in at the deep end after India’s shambolic batting show in Adelaide. But Pant passed the test with flying colours, letting his bat do the talking.

He braved injury to score a sterling 97 in Sydney, as he set the foundation before Ashwin and Vihari took over. Rishabh Pant’s moment finally came on Day 5 in Brisbane, as he scored 89* to guide India to arguably their greatest-ever Test victory.

As he looked back, Pant shared what he learned when all the world seemed to be against him.

“If you’re moving forward then you’re improving, this is what I’ve learnt during the tough phase. Focus so much on your game that you don’t notice anything else. It’s difficult also to block the outside noise because of social media but I have segregated myself from it.”

The youngster, who is a part of the Test squad for the England series, added it is much better to focus on your game and ignore the criticism that comes your way.

“When you’re doing well, people will write good but when you’re not, they will criticise you. It’s part and parcel of a cricketer’s life nowadays. So if you don’t focus on the criticism and instead focus on your cricket, then that’s much better I guess.” 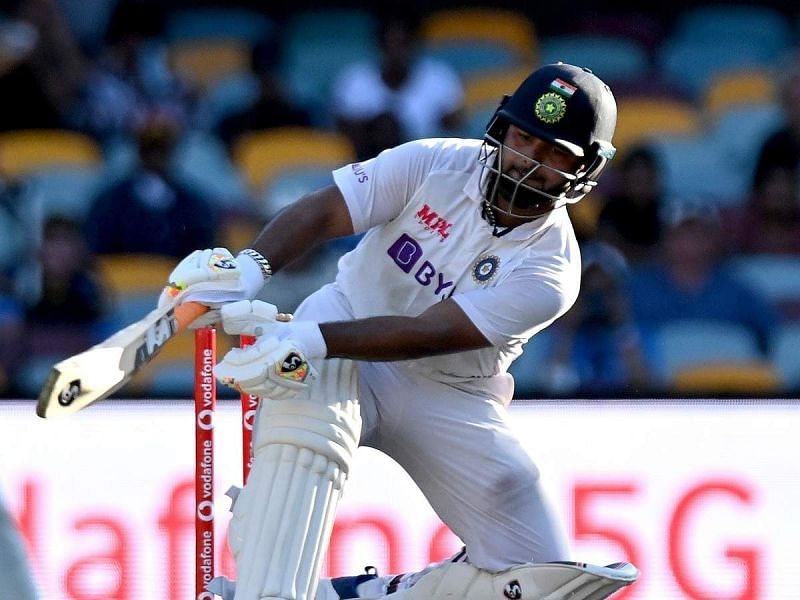 Former India cricketer Dilip Doshi lent his support to Rishabh Pant’s batting ability, with the former asking critics to accept the youngster’s aggressive style. Doshi explained that Rishabh Pant’s attacking instincts come naturally to him, and that very talent should not be curbed at any cost.

Indian wicket-keeper batsman Rishabh Pant has recalled the moment Team India completed one of their most famous Test wins on foreign soil at the Gabba. The incredible victory also sealed the 2020-21 Border-Gavaskar Trophy 2-1 in favor of the visitors.