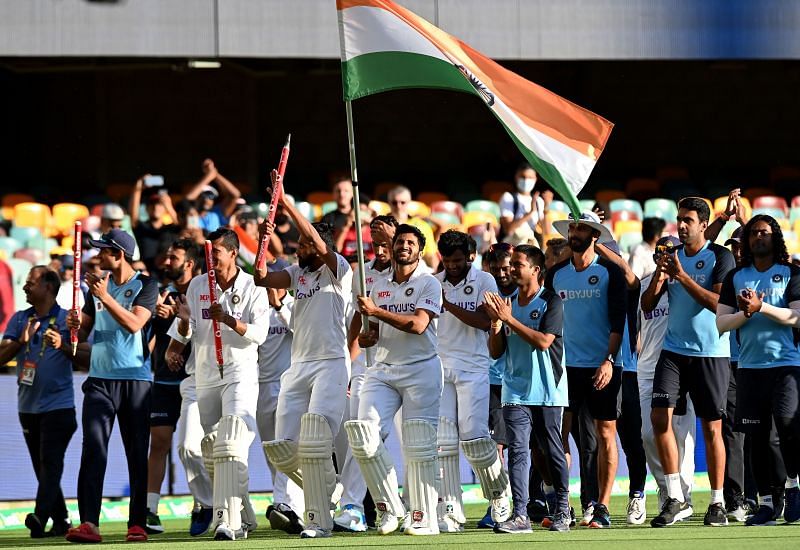 Former Indian cricketer Vivek Razdan was behind the mic for Hindi commentary when the Rishabh Pant-punch down the ground in Brisbane brought Indian cricket one of its greatest moments.

India have historically carried the burden of being poor travellers.

They had won just 13 of their 155 away Tests in the 20th century, but things gradually began changing with the turn of the century.

India’s first-ever series win in Australia came in 2018-19 season, and two years later, India repeated the feat with a depleted side.

“This is definitely one of India’s greatest moments. The series win in Australia will be written in golden letters in the history books. Once upon a time, India’s reputation was such that others believed that we would even lose to the A teams of England, Australia or West Indies.

“Today a team that cannot be even considered India A beat a full-strength Australian side at their fortress to win a series. The bowling competition was like a collective experience of 15 odd wickets vs 1000+ Test wickets.

“From 36 all out to a series win, I got emotional in the commentary box. For years we have loved and respected our Indian stars, but that day they made us stand and salute them,” said Vivek Razdan. 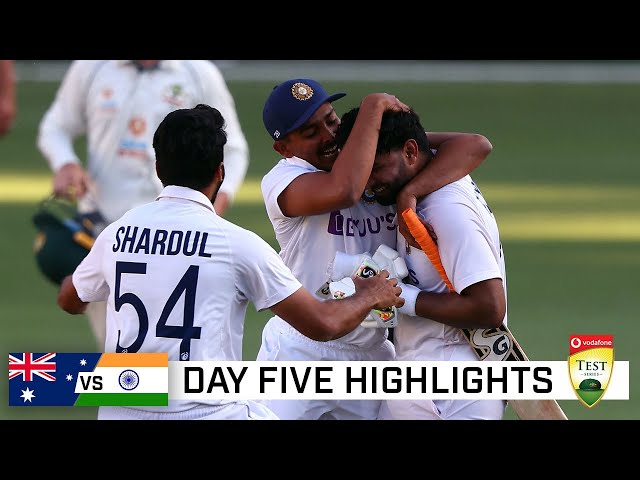 He also made a special mention of India’s win in New Zealand in 1968, the country’s first-ever overseas victory.

“India’s wins in West Indies and England in 1971 were special, but I would also mention the series win in New Zealand in 1968. It was India’s first overseas victory. When you achieve anything for the first time, it’s always special. It gave us the confidence to win outside our comfort zones.

“1983 World Cup win has to be the most special one. It changed the entire cricketing landscape, and it has to be the number one moment.”

“Also, winning the 1985 World Championship of Cricket under Sunil Gavaskar was another big moment. Many felt that 1983 was a fluke, but we won another important tournament.

“2007 T20 World Cup win was very special. The rest of the world were playing T20s, but we took the time to embrace the format. Under MS Dhoni, we went on to win the World Cup with an inexperienced side. Then, of course, the 2011 World Cup,” Vivek Razdan added.

India had played only one T20I in late 2006 before sending an inexperienced side to the inaugural T20 World Cup in South Africa in September 2007.

The young side led by a 26-year-old MS Dhoni beat Pakistan in the final to win the tournament. 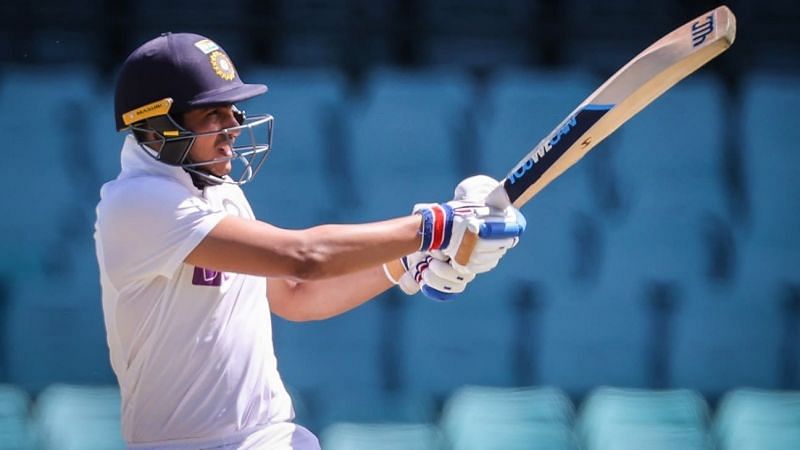 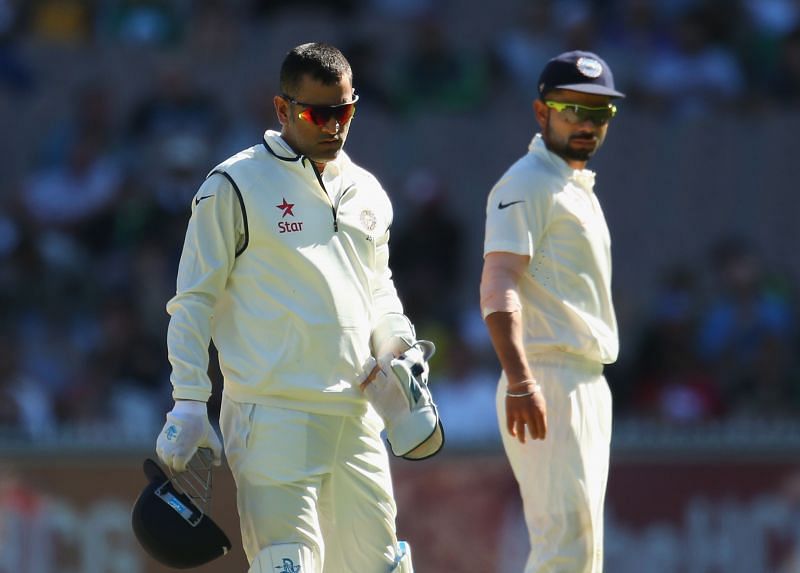 Former India cricketer and noted commentator Vivek Razdan stated that the nation’s historic win at Brisbane last month wasn’t an overnight success, but a process in place for many years. Vivek Razdan also credited MS Dhoni for starting the process and Virat Kohli for creating a fearless unit. 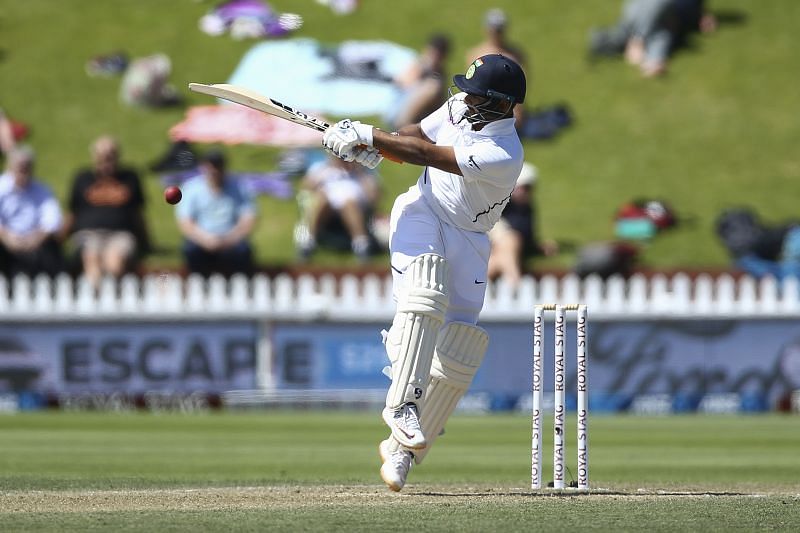 Former India international Vivek Razdan believes Rishabh Pant should be backed in all formats of the game by the selectors. Razdan has seen the rise of Rishabh Pant from close quarters, as he was part of the selection committee for Delhi when the left-handed batsman debuted for his state side. 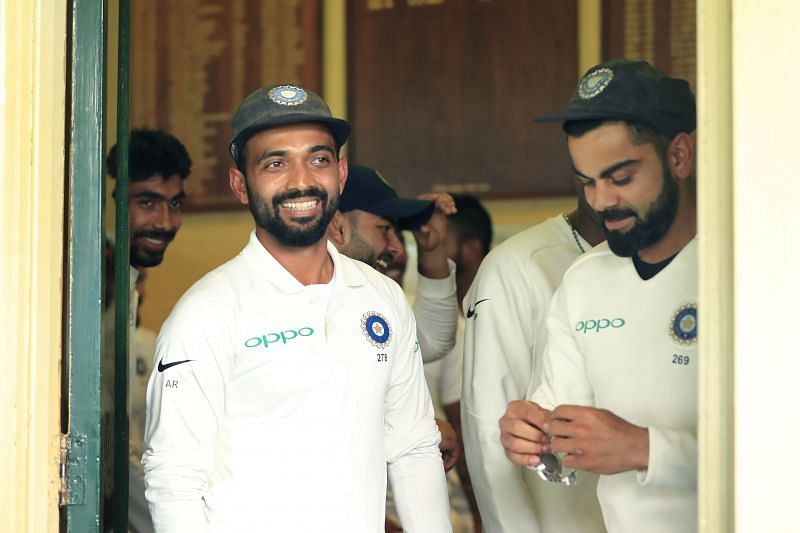 Former India pace bowler Vivek Razdan has lauded Ajinkya Rahane’s leadership skills. According to him, Virat Kohli’s aggressive style of leadership is perfectly complemented by the calm and composed vice-captaincy of Ajinkya Rahane.