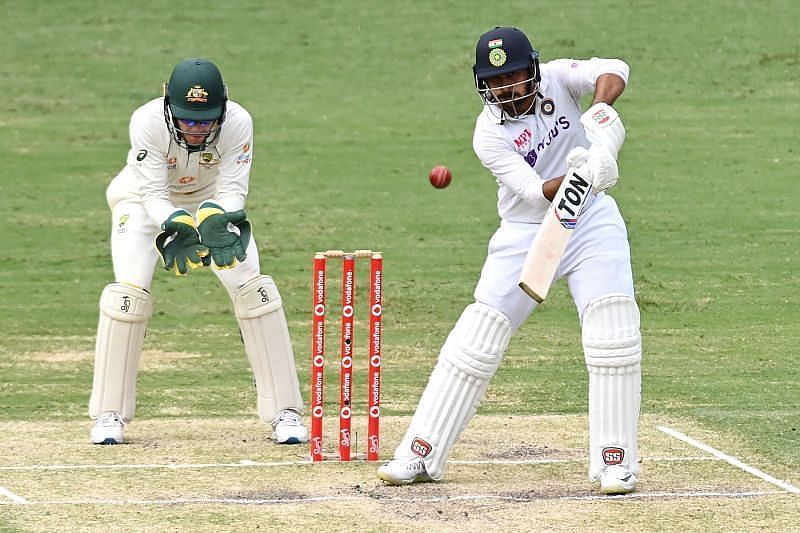 Shardul Thakur stunned the cricketing world with a sumptuous extra-cover drive against Mitchell Starc in the first innings of India’s Brisbane Test against Australia last week.

It was a 144.4 kmph cannonball from the towering left-arm pacer, and Thakur just stood tall and whacked it through the gap on the off side.

Michael Hussey, on the air at the time, had called it a Steve Waugh-style stroke. Others even compared Thakur’s innings of 67 to the legendary Indian opener, Virender Sehwag.

Thakur, at his end, cannot believe that the shot has gleaned so much attention. In fact, the Mumbaikar feels shy when complimented about it. In an interaction with Sports Today, he talked about the stroke and his incredible partnership with Washington Sundar.

“I am really humbled by everyone’s gestures. Everyone is appreciating my shots. I mean everyone in the world, especially the cover drive. I never thought that it would come out so well and they would appreciate it so much.

“I am actually getting shy when someone talks about it. But when I went in to bat the situation was difficult, 6 wickets were down at that point of time. Washington had played a few deliveries and so I asked him about the nature of the pitch. I asked is it difficult to play or we lost wickets because of pressure. He said the situation was easing out after spending some time,” said Shardul Thakur.

Playing only in his second Test, Shardul Thakur top-scored for the visitors in the innings, with nine fours and two sixes. He weaved a 123-run partnership with Sundar to lift the team from 186-6 to a commendable 309-7. The stand proved to be crucial as India won the Test on the last day with three overs to spare.

Divulging the details about the crucial partnership, Thakur remarked that the pair’s plan was to spend as much time at the crease as possible, in an attempt to fatigue the overworked Australia attack.

“Playing four Test matches in a row is never easy and in such a high-pressure fourth and decisive game, it was like a final and when you bowl a good number of overs you also get tired. So, the whole idea was to spend time and bat as much as possible. The planning was to kill the time,” said Shardul Thakur.

Shardul Thakur also picked up seven wickets in the final Test – the most by any bowler from both teams. 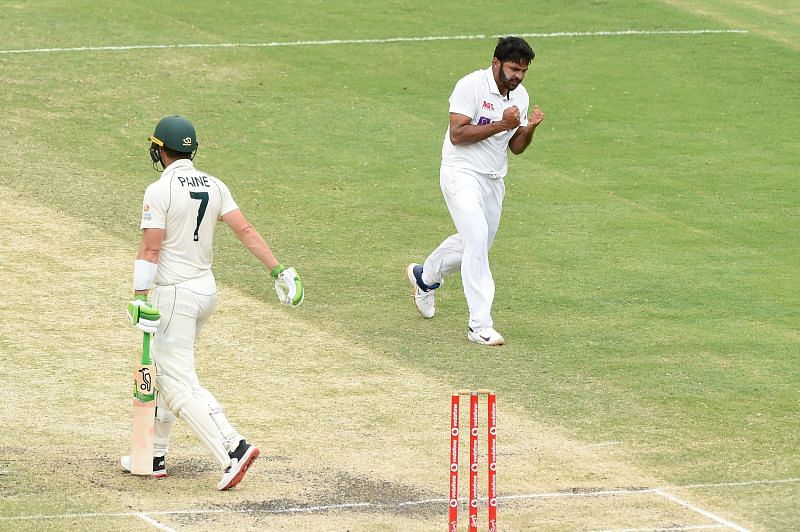 In a chat with India’s fielding coach R Sridhar on his Youtube channel, Ravichandran Ashwin praised Shardul Thakur for his inexplicable belief.

Indian all-rounder Shardul Thakur has revealed that both he and Washington Sundar had the self-belief that they can be successful in Test cricket.

Shardul Thakur claimed he can act as a bowling all-rounder for India in the future, expressing confidence in his batting ability. The 29-year-old backed himself to make useful contributions with the bat in the foreseeable future as well.

Former wicketkeeper-batsman Deep Dasgupta feels if India can retain the Border Gavaskar Trophy by drawing the fourth Test match in Brisbane, the achievement will be more significant than the last tour in 2018-19 when the visitors won the series 2-1. 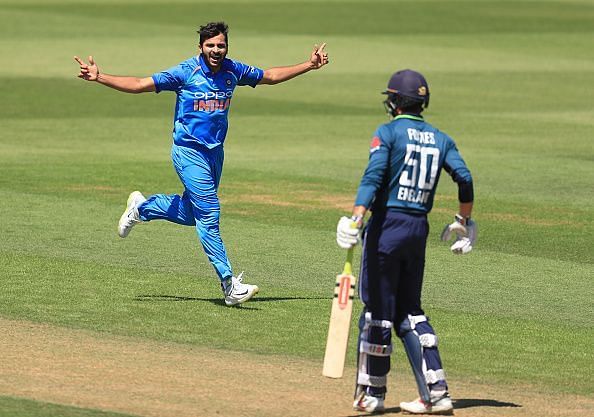 Jasprit Bumrah, who had injured his fingers in the first T20I against Ireland last week, was ruled out of the ongoing T20I series against England, and as the Indian side looked like they will reel under his absence, Chennai Super Kings’ (CSK) pacer Shardul Thakur has been lined up as a replacement to the Bumrah, who is currently ranked No. 1 in the T20I format.