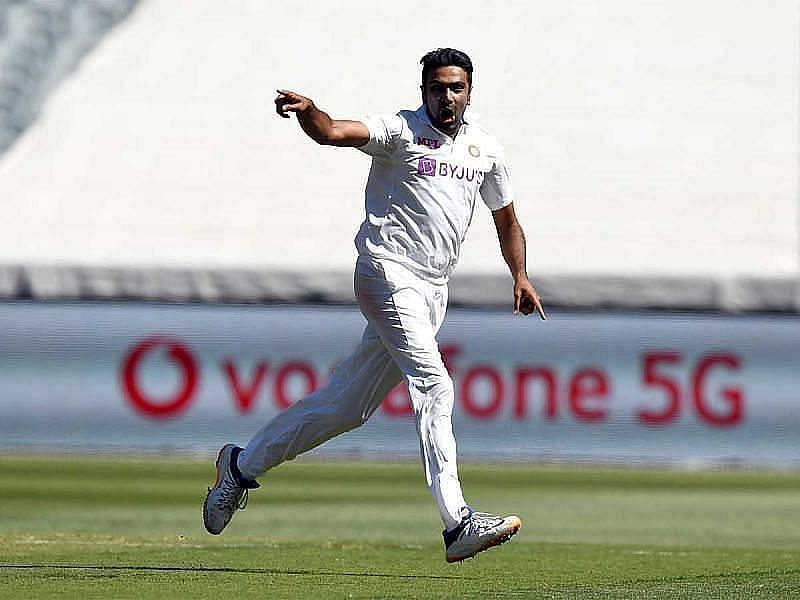 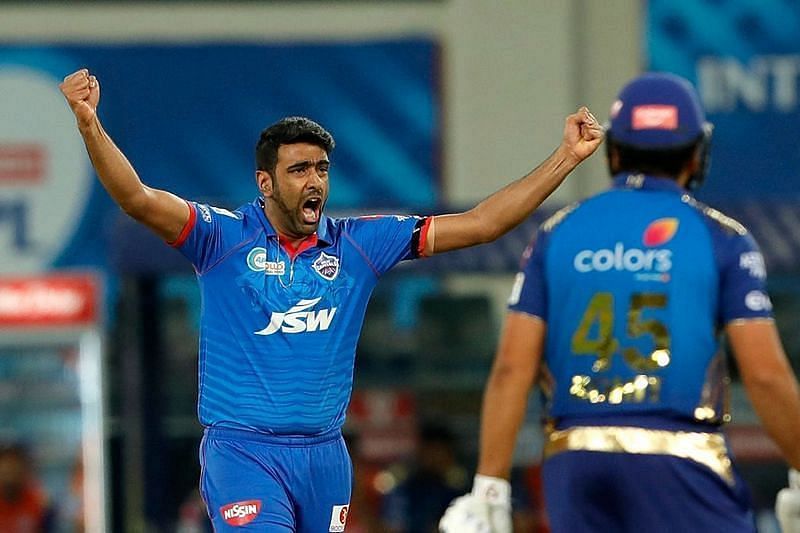 Sunil Gavaskar has opined R Ashwin is unlikely to stage a comeback to the Indian limited-overs teams.

The wily off-spinner last played a limited-overs international against the West Indies in July 2017. However, his all-round performances in the Border-Gavaskar Trophy and the couple of Tests against England have rekindled hopes of him being seen in coloured clothing again for Team India.

R Ashwin is the new No.5 all-rounder in the latest @MRFWorldwide ICC Test Player Rankings 💪

R Ashwin is the new No.5 all-rounder in the latest @MRFWorldwide ICC Test Player Rankings 💪

During a discussion on Star Sports, Sunil Gavaskar replied in the negative when asked if he fancies R Ashwin in the Indian limited-overs setup, considering his stock as a Test all-rounder has gone up.

The cricketer-turned-commentator reasoned Team India have a settled limited-overs unit, with Hardik Pandya and Ravindra Jadeja playing the all-rounders’ roles.

“I somehow don’t think he will now make a comeback in the Indian limited-overs team because India have found in Hardik Pandya the all-rounder at No.7, there is Ravindra Jadeja and then they will have three seamers or maybe one spinner and two seamers,” said Gavaskar.

The former Indian skipper observed R Ashwin does not fit into the national team’s scheme of things in limited-overs cricket and should continue to ply his trade in the longest version of the game for a considerable period.

“I don’t think he will fit into the squad at the moment and therefore, he will be a Test match player for the next half a dozen years at least,” added Gavaskar.

Mark Butcher had earlier taken a contrarian view and highlighted that R Ashwin has improved on his fitness also.

“Absolutely, I know he hasn’t played a massive amount of international 50-over or 20-over cricket for India of late but he seems to have done quite a bit of work fitness-wise as well, improved his mobility around the field,” said Butcher.

The former England cricketer reckons R Ashwin could be in the selectors’ thoughts, considering the T20 World Cup will be played in India later this year.

“I am sure given the right conditions, the next T20 World Cup is here in India, the selectors will be thinking very very carefully of having him in the squad of fifteen,” concluded Butcher.

While there is no doubting R Ashwin’s credentials with both the bat and the ball, there have been questions raised about his fitness and mobility in the field.

However, outstanding performances for the Delhi Capitals in IPL 2021 could bring him back in contention for a spot in the Indian white-ball teams.

Considering the age factor, Ashwin should play any 2 formats. (so that he plays for longer duration). But as T20i World Cup is coming, he can play T20i as of now. And after that he can play both T20i and ODI but not all matches.

Considering the age factor, Ashwin should play any 2 formats. (so that he plays for longer duration). But as T20i World Cup is coming, he can play T20i as of now. And after that he can play both T20i and ODI but not all matches.

Ravichandran Ashwin broke into the top 5 of the ICC Test Player Rankings for all-rounders, a day after winning the Man of the Match accolade for his superb performance in Chennai.

Gautam Gambhir believes R Ashwin is unlucky to not be in contention for a place in the Indian limited-overs squads.

India’s wicketkeeper-batsman Rishabh Pant and opener Rohit Sharma have been rewarded for their performances in the updated ICC Test rankings.

England assistant coach Graham Thorpe has admitted that facing off-spinner Ravichandran Ashwin is one of the biggest challenges for the visitors going into the third Test against India in Ahmedabad.