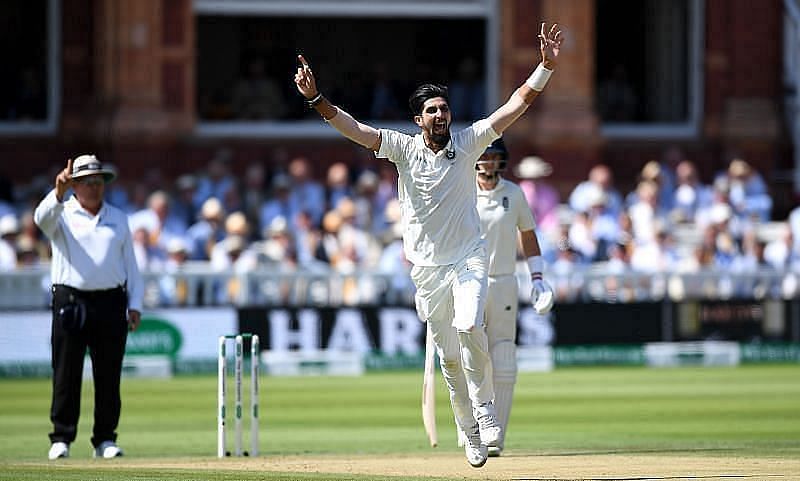 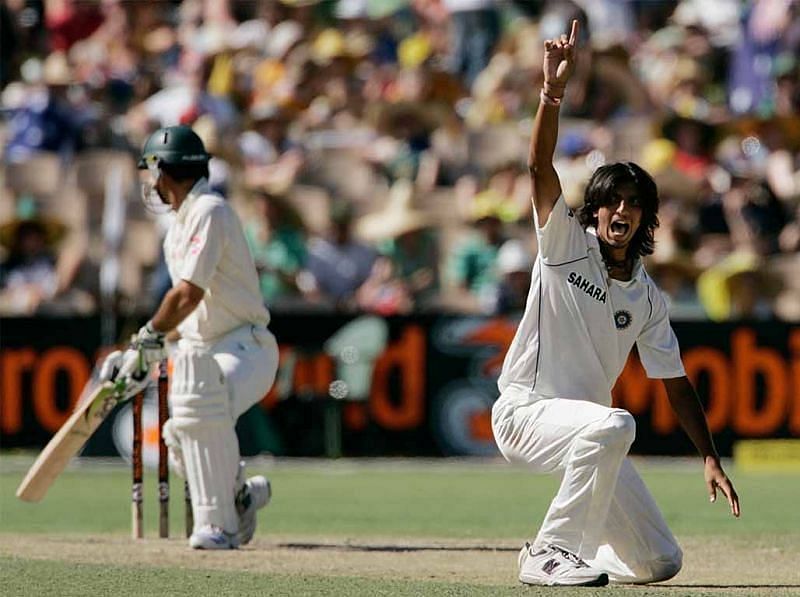 The third Test between India and England in Ahmedabad, starting February 24, will be Ishant Sharma’s 100th match in the longer format of the game.

Speaking to the media ahead of his milestone Test, the 32-year-old stated that he doesn’t play for numbers. Ishant Sharma said in this regard:

“My motive every time I step out on the field has been to try and win the match for my country. Till I play, that will remain my ultimate goal. Yes, there are personal milestones. When you sit back towards the end of your career and reflect, you can enjoy them. But for me, these are just numbers. I don’t play for numbers. I just play to win.

“No matter how, I want to be someone who wins games for the team and is an impactful player, who gets the side out of trouble in tough situations. If a big partnership is building, how do I break it? These are the thoughts constantly running in my mind during a game.”

In the first Test of the ongoing series, Ishant Sharma completed 300 wickets in Test cricket, but India lost the game by 227 runs.

Asked about his legendary spell in Perth in 2007-08, Ishant Sharma replied that he has bowled many such good spells in his Test career. But he observed that the Perth effort got highlighted because it was that of a youngster troubling a great batsman (Ricky Ponting). The fast bowler explained in this regard:

“It was my fourth Test match. At that time, I was just looking to enjoy my cricket. I used to bowl in areas I was told to bowl. I wasn’t trying much. We were taught in domestic cricket that if you bowl straight, you will trouble the batsmen more. I was doing the same in international cricket.

“Obviously your confidence grows when you get praised. People recognise you since you troubled a good batsman. But now when I reflect on my career, I realise that I’ve bowled equally good spells, but people haven’t realized the same. I think since I was a youngster, I have troubled a lot of good batsman, it became a highlight. Once you are established, people do not point out similar spells unless you have taken a five-for. After that, your numbers are looked at closely.”

On how he managed to turn around his career after some turbulent times, Ishant Sharma added that experience has made him a wiser bowler.

“When I went to Australia in 2007-08, I was a youngster. Gradually, as you play international cricket, you learn about the lengths to bowl and the conditions and adapt according to the situations. I have also learned the same way and improved myself with experience, figuring what kind of length to bowl on a particular surface or what to do in a certain situation,” he further said. 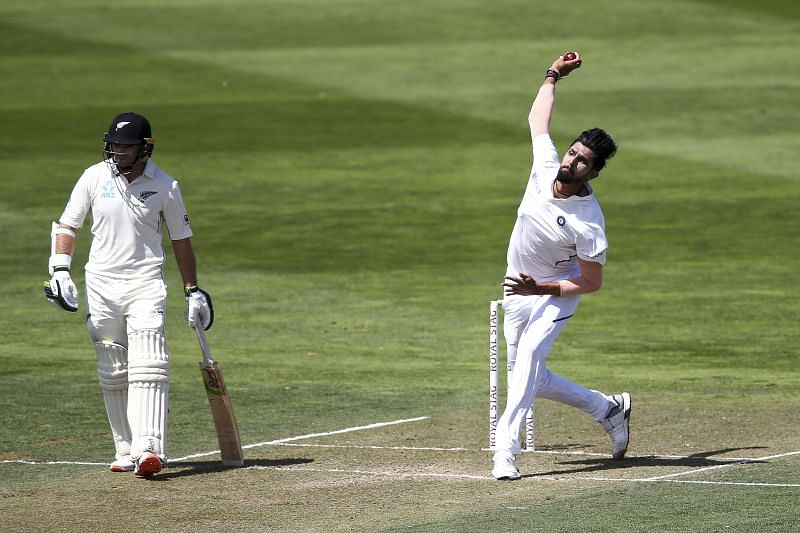 Ishant Sharma is back in training as he looks to prove his fitness ahead of the India vs Australia Test series. The fast bowler was in practice mode on Wednesday as he bowled a long spell at the M Chinnaswamy Stadium. 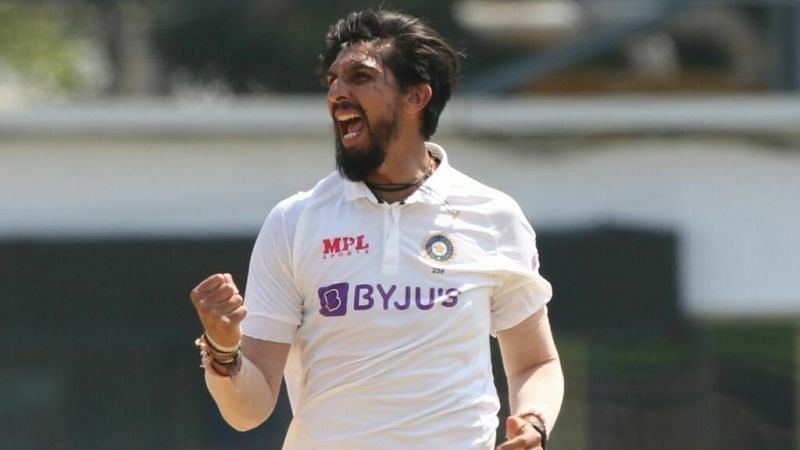