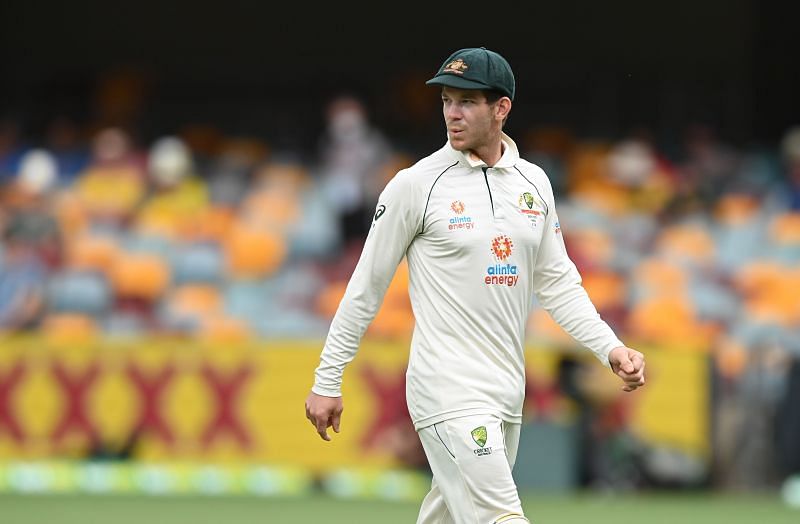 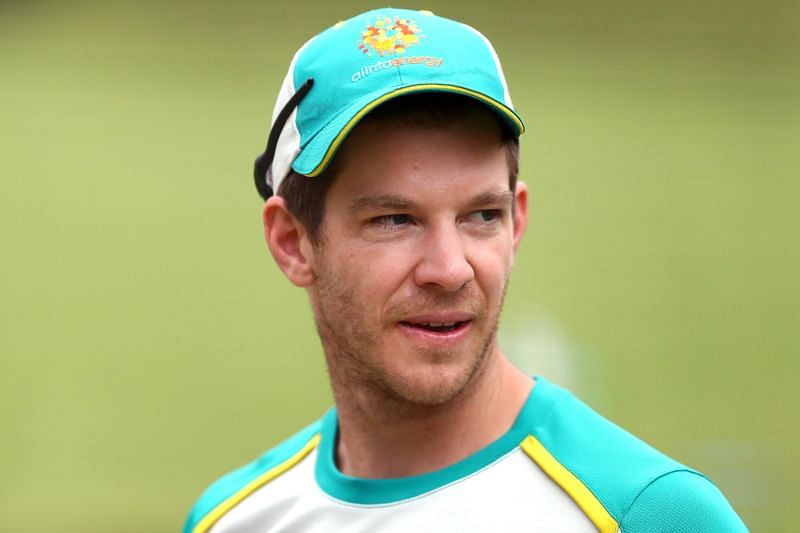 Australian captain Tim Paine has said he couldn’t care less about what critics said about him after the series loss against India. Paine added that his teammates’ feedback has been positive about his captaincy, which is more important to the wicketkeeper-batsman.

Tim Paine‘s position as Australia’s captain came under intense scrutiny after an injury-hit Indian side won the Border-Gavaskar Trophy Down Under last month. However, the captain has received full backing from Australia’s Chief selector Trevor Hohns, who said that criticism of Paine is ‘wide of the mark’.

Speaking about the criticism he has coped since the series defeat against India, Tim Paine said to RSN :

“I was OK. I knew it (criticism) was going to come. It’s part and parcel of this job, and I have seen it through a number of captains before. I know most of it is a critique of me as a cricketer and a captain, and I am fine with that. As long as it’s not personal, then, to be honest, I couldn’t care less. All that worries me is what my teammates think, and the feedback from them is that I have been doing a good job”.

🗣 Tim Paine didn’t hold back when assessing his performance in the third #AUSvIND Test in Sydney. pic.twitter.com/1pfSsnvr2K

🗣 Tim Paine didn’t hold back when assessing his performance in the third #AUSvIND Test in Sydney. pic.twitter.com/1pfSsnvr2K

Indian legend Sunil Gavaskar was one of the most prominent voices to lambast Tim Paine, saying his days in the Australian Test team were numbered. However, as things stand, the 36-year-old is likely to continue as the captain of Australia in the longest format of the game for a while.

Tim Paine opened up on how he dwelled on things after the Gabba defeat, Australia’s first at the ground in more than three decades. The wicketkeeper-batsman said he jotted down things where he felt he needed to improve.

“You are always looking for ways to get better. I’m certainly not perfect; I make mistakes in terms of field placements, when we use bowlers … but every captain around the world has worn that at some point in time,” Tim Paine said.

“Then I like to draw a line in it, write those things down where I can improve or where I have made mistakes and then move on. I’m not dwelling on it now; I was for a few days. You have to own up to the mistakes you made, and we did that,” Tim Paine told RSN.

Australia were scheduled to play a three-match Test series in South Africa this month. But the same has been postponed after a fresh bout of COVID-19 cases in the rainbow nation.

Former Australian speedster Brett Lee has thrown his weight behind skipper Tim Paine, despite the 36-year-old losing the Border-Gavaskar Trophy for the second time at home against the inspired visitors.

Pakistan’s wicket-keeper batsman Kamran Akmal believes Australian captain and wicket-keeper Tim Paine doesn’t play for the former. The latter put on a dreadful show with the gloves in the recently concluded Day 5 of the Sydney Test.

Former Australia captain Ian Chappell reckons star batsman Steve Smith could be reinstated as the Aussie skipper if there are no other choices left.

Shane Warne has criticized some of Tim Paine’s tactics in the field during the third and fourth Tests between India and Australia.