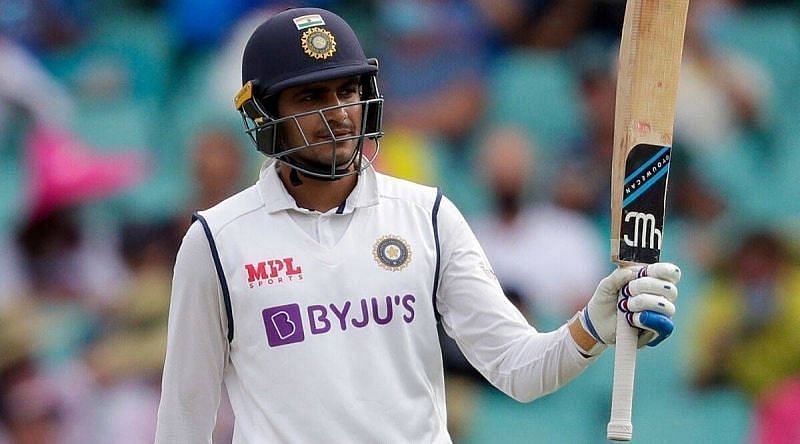 Shubman Gill looked to the manner born against arguably the world’s best bowling attack in Australia. The 21-year-old opener scored 259 runs from six innings at a brilliant average of 51.8. This included a 91 in the last innings of the Brisbane Test that laid the foundation for an incredible win.

Talking on Star Sports, Gautam Gambhir commended the youngster for a ‘honeymoon start’ to his international career but advised him to keep his head down.

“Gill should be opening with Rohit Sharma, no doubt about it. But let’s not jump the gun. We just can’t put someone really high up there. Yes, he has got the talent but he needs to keep his head down because international cricket can be tough,” said Gambhir.

“Yes, you have had a honeymoon start to your international career – it can’t be better than this. Playing in Australia, winning the series with a young side – you have done really well. You have batted beautifully, no doubt about it, but let’s give him time as well and let him develop on his own rather than putting too much pressure and too many expectations on him.”

One of the major factors in India’s historic comeback from the Adelaide debacle was the strong starts provided by the openers.

Replacing Prithwi Shaw in the second Test in Melbourne, Shubman Gill made a brilliant 45 in challenging conditions in the first innings.

In the second dig as well, the youngster avoided a collapse and struck an unbeaten 51-run partnership with Ajinkya Rahane to take India home.

In the third Test in Sydney, Shubman Gill found a more able partner in Rohit Sharma as the duo notched consecutive 70-run stands. Gill also scored his maiden Test fifty in the first innings of the match.

With England’s tour of India set to begin soon, all eyes will be on Gill and how he fares against the likes of James Anderson and Jofra Archer.

Indian opening batsman Shubman Gill has divulged the details about a realization that inspired him to perform well in the Border-Gavaskar Trophy.

Former Indian cricketer VVS Laxman has labeled Shubman Gill as a ‘very very special’ player, something he was himself hailed as during his playing days.

World Cup winner Gautam Gambhir feels India needs to back Shubman Gill even when Rohit Sharma becomes available for the third Test against Australia. Team India recently announced their playing XI for the second Test and Gill will make his debut in Melbourne.

Youngster Shubman Gill praised Eoin Morgan, terming his fearless approach to batting as inspiring. Gill got to see Morgan up close as he played with the Englishman as part of the Kolkata Knight Riders in the IPL. Gill also divulged how he has taken a leadership role at the IPL franchise even though he is still just 21 years of age.