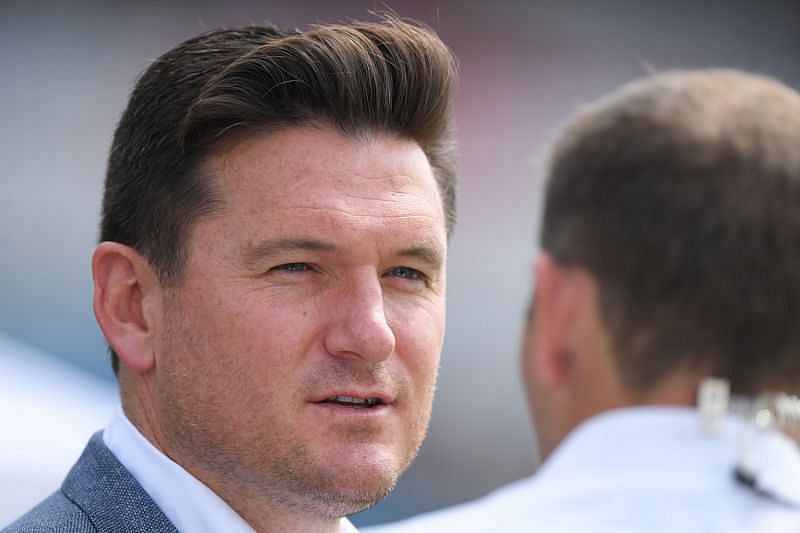 Tim Paine-led Australia were set to tour South Africa for a Test series in late February and March. However, the hosts are batting a second wave of COVID-19.

Cricket Australia described the situation as an unacceptable risk for its players and support staff before postponing the tour on Tuesday.

In a statement, Graeme Smith remarked that CSA had worked tirelessly to stand to CA’s expectations, and the decision is frustrating.

“We are extremely disappointed by the decision of CA. CSA has been working tirelessly in recent weeks to ensure that we meet every single expectation of CA. This was set to be the longest tour in a BSE comprising a three-match Test series that was scheduled to begin with Australia’s arrival later in the month. So to be informed about the CA decision at the eleventh hour is frustrating.”

“Due to the public health situation in South Africa, which includes a second wave and new variant of the virus, and following extensive due diligence with medical experts, it has become clear that travelling from Australia to South Africa at this current time poses an unacceptable level of health and safety risk to our players, support staff and the community.”

The South African tour’s postponement couldn’t have come at a worse time for Australia. They are still recovering from a grueling loss to India at home and the three-match rubber against the Proteas was their last opportunity to make it to the final of the World Test Championship.

The Aussies’ hopes now depend on arch-rival England’s success in India. They need the English to win the four-Test series in India by a margin of no more than 2-0. Given Virat Kohli’s team’s immaculate home record, such a result is highly unlikely.

The postponement has also automatically confirmed New Zealand’s spot in the final at Lord’s. Interestingly, Australia would have already qualified for the final as well if not for the points penalty they incurred due to a slow over-rate in Melbourne. 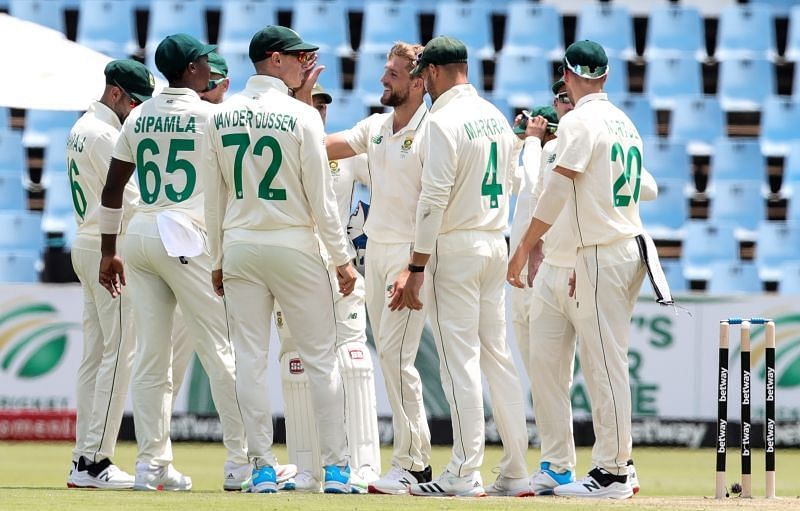