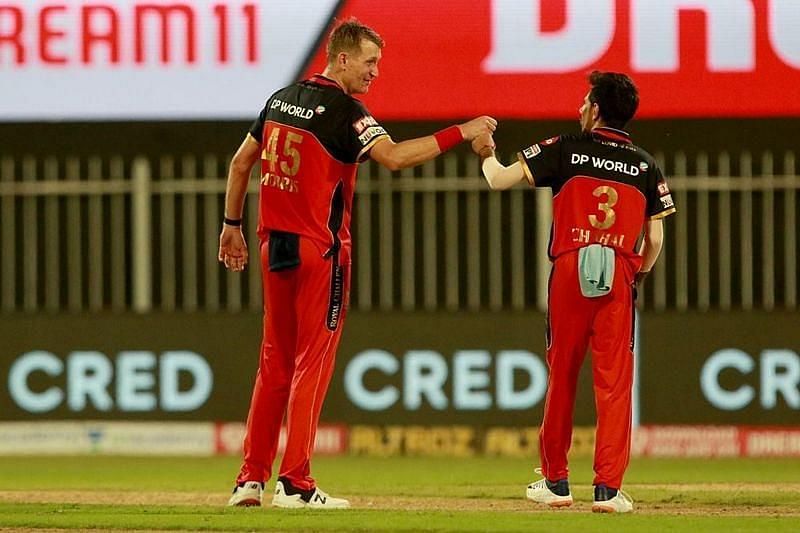 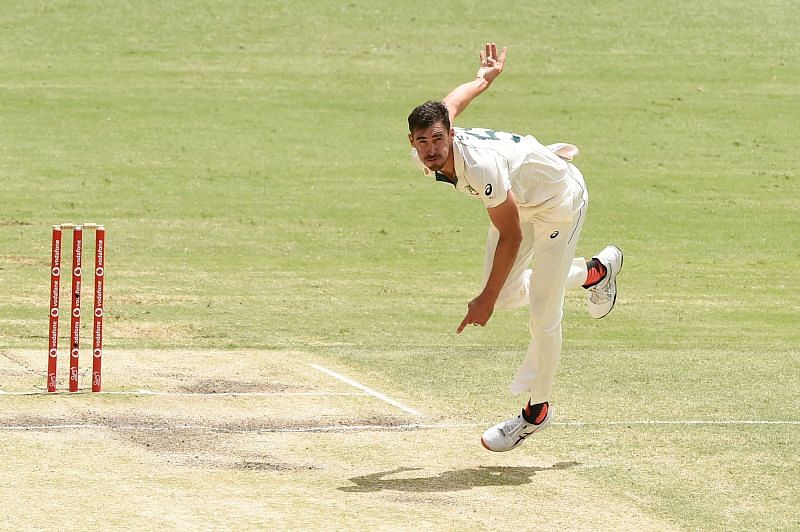 He even sarcastically mentioned that Director of Cricket Operations Mike Hesson and head coach Simon Katich not getting axed was the best thing for the franchise.

RCB have retained just 12 squad members before the IPL 2021 auction and let go of 10 players. The release list includes recently-retired Parthiv Patel and Dale Steyn, who opted out of the upcoming edition of the cash-rich league.

During a discussion on the Star Sports show Cricket Connected, Gautam Gambhir was asked if it was a fair call by RCB to release an injury-prone Chris Morris. The Bengaluru-based franchise could utilize the extra budget to bring in someone like Cameron Green.

In turn, Gambhir pointed out that although Green has shown early promise, he cannot match Morris’ all-round experience. He also suggested that Mike Hesson and Simon Katich were probably lucky to retain their jobs, considering the franchise’s past record.

“The biggest positive for RCB is that they have retained Mike Hesson and Simon Katich because I even had a doubt that they might release them as well. I don’t think Cameron Green has the experience of Chris Morris. Yes, you might have seen Cameron Green bowling at 135-140 kph but IPL is a completely different beast,” said Gambhir.

Gautam Gambhir further said he would have preferred RCB to stick with the 33-year-old Morris for another year as there won’t be many all-rounders available at the auction.

“For me, it would have been correct because you will not have an all-rounder like Chris Morris available in the market. How many like him do you have – Ben Stokes, Hardik Pandya and the franchises will never release these players. So, they could have stayed with Chris Morris for one more year and worked on his fitness,” observed Gambhir

Gambhir cited the example of the injury-prone Andre Russell, whom the Kolkata Knight Riders had backed when he was the franchise’s skipper.

“I remember when I was in KKR, we used to pay extra attention to the fitness of players like Andre Russell. Because many times his body was also very fragile. So, they could have spoken to Chris Morris that he needs to keep himself fit and could have given him one more year. Now if you have let him go and think that you will get a replacement for him, I doubt it,” added Gambhir

Gautam Gambhir agreed with RCB’s decision to release Aaron Finch because of the Australian’s indifferent performances in IPL 2020.

“You can understand Aaron Finch because he was an expensive buy and you had given him a long run and he could not do much as well,” said Gambhir

Gambhir signed off by stating that Glenn Maxwell and Mitchell Starc could be the players RCB might be targeting at the IPL 2021 Auction.

“According to me, RCB will go for Glenn Maxwell and Mitchell Starc. Because of the form Glenn Maxwell has had at the Chinnaswamy stadium, he can hurt the opposition. They might look towards Mitchell Starc as he has played for them previously. This could be the reason but an all-rounder like Chris Morris is not available in the market,” concluded Gautam Gambhir

I think Mitchell Starc will be going biggest Buy and most expensive player in 2021 IPL Auctions. – Aakash Chopra

I think Mitchell Starc will be going biggest Buy and most expensive player in 2021 IPL Auctions. – Aakash Chopra

The Royal Challengers Bangalore might have taken a prudent decision to release Chris Morris, considering his huge price tag and injury concerns. They have the option of buying him back in the auction, probably at a cheaper price, if they choose.

Former India cricketer Aakash Chopra believes Mitchell Starc will be one of the prime overseas targets for the Royal Challengers Bangalore (RCB) at the IPL 2021 auction.

The Royal Challengers Bangalore have roped in all-rounder Harshal Patel and Australian pacer Daniel Sams from the Delhi Capitals for the 14th edition of the Indian Premier League (IPL 2021). 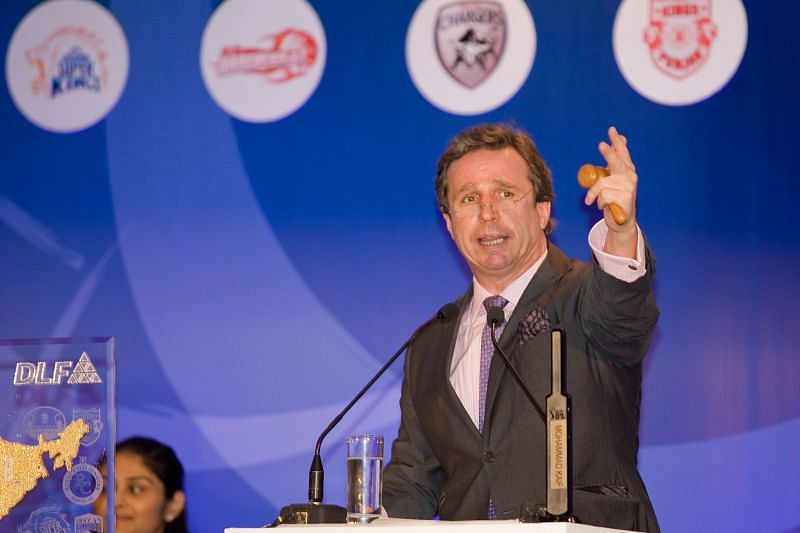