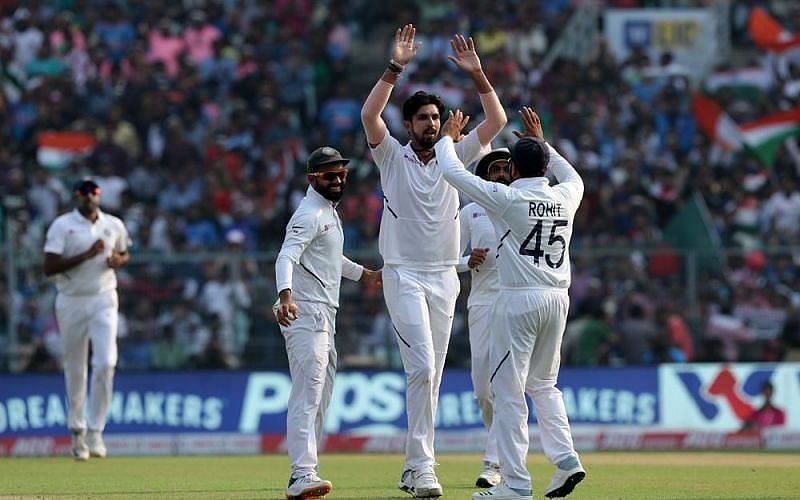 Speaking to the media ahead of his 100th Test in Ahmedabad, Ishant Sharma admitted the ball does swing under lights but pointed out that there are other factors to be taken into consideration as well. The 32-year-old explained:

“It is very difficult to say that as of now (how the pink-ball will behave). Obviously under lights, the ball does swing. But there might be the dew factor as well. So there are many permutations and combinations. You cannot directly predict whether fast bowlers or spinners will be in the game. According to me, the game will change every session. Every bowler will have to take responsibility session wise. Maybe in the first two sessions the ball may spin and the slow bowlers may come into play.”

Ishant Sharma further added that the dew factor may affect the spinners, which is when the faster men will have to lift their game. The veteran pacer, with 302 wickets in 99 Tests, said:

“Under lights, the pink ball may not swing due to dew but may skid on. This is where the fast bowlers will have to take over from the spinners. So it all depends on the kind of situation and how the ball and wicket is behaving.”

Looking back at India’s first Day-Night Test, against Bangladesh at Eden Gardens in 2019, Ishant Sharma recalled it took him a few overs to realize what length to bowl to be effective with the pink ball. He stated:

“When we played our first pink-ball Test against Bangladesh, I actually came to know of the length needed to bowl after three overs. It is different from a normal Test match length, you have to be on the shorter side. We’ll have to wait and see what kind of wicket is on offer and how it plays.”

Ishant Sharma was, in fact, the man of the match in India’s first pink-ball Test. He claimed figures of 5 for 22 and 4 for 56 as the hosts defeated Bangladesh by an innings and 46 runs.

The India-England pink-ball Test will kick-off at Motera, the world’s largest cricket stadium, from February 24. 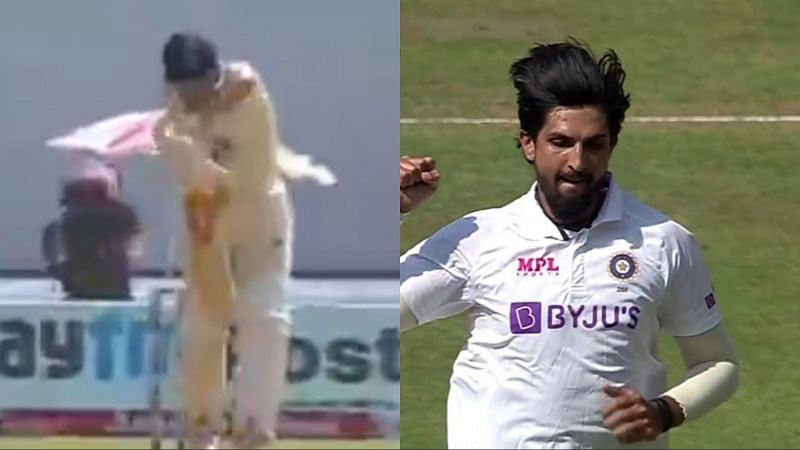 Ishant Sharma kicked off his 100th Test match in style with a wicket off his ninth delivery. Sharma dismissed England opener, Dom Sibley, to mark the first international wicket at the newly rebuilt Narendra Modi Stadium.