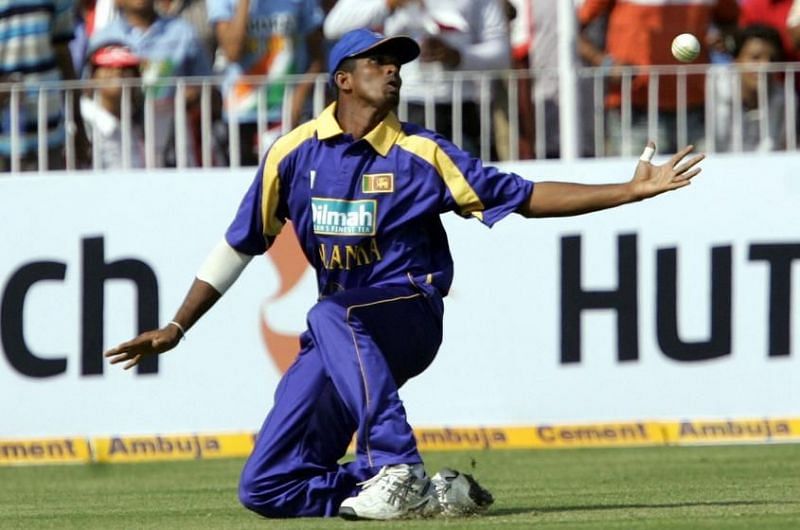 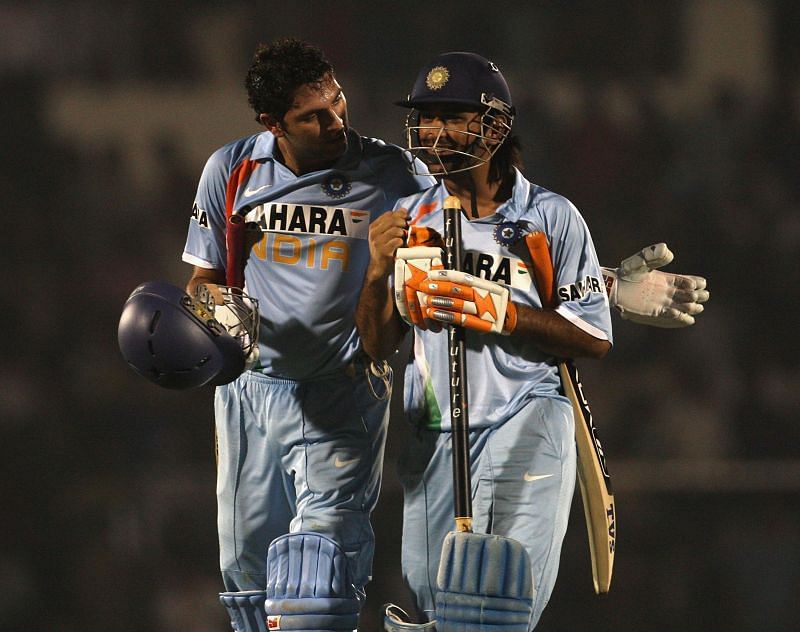 Former Sri Lanka all-rounder Dilhara Lokuhettige has been found guilty under three counts of the ICC Anti-Corruption Code. As per an ICC media release, an independent Anti-Corruption Tribunal found him guilty of the following three offences on Thursday (January 28):

Article 2.1.1 – for being party to an agreement or effort to fix or contrive or otherwise influence improperly the result, progress, conduct or other aspect(s) of a match.

Article 2.4.4 – Failing to disclose to the ACU full details of any approaches or invitations received to engage in corrupt conduct under the Code.

The Emirates Cricket Board had provisionally suspended Dilhara Lokuhettige in 2018 after his attempts to fix T10 League matches in Sharjah. ICC charged him for the same in April 2019. Soon, he received another suspension. The board will likely announce a severe punishment now after the independent Anti-Corruption Tribunal found him guilty.

Dilhara Lokuhettige made his ODI debut against India in 2005. MS Dhoni and Yuvraj Singh were his first two wickets in international cricket.

Unfortunately, he lost his place in the Sri Lanka team after a few months. Dilhara Lokuhettige made a surprise comeback against India in 2013. He bowled a spell of 0/40 at the Queen’s Park Oval in what proved to be his final appearance for his country. Lokuhettige played nine ODIs and two T20Is for Sri Lanka. 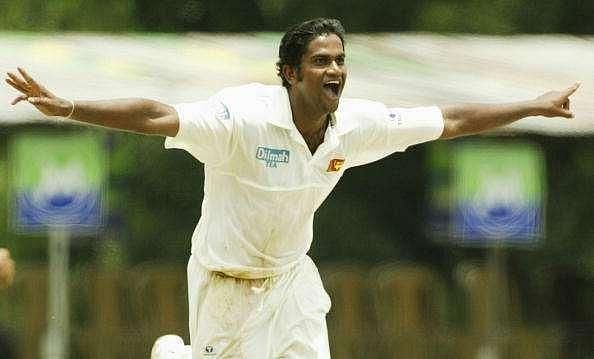 Former Sri Lankan pacer and coach Nuwan Zoysa has been found guilty of three offences under the International Cricket Council (ICC) Anti-Corruption Code. Zoysa was declared guilty after a hearing by an independent anti-corruption tribunal.

The ICC declared that there was no reason to doubt the outcome of the 2011 World Cup final after no strong evidence was found to support the claim that the final was fixed by some parties in Sri Lanka.

As the inaugural edition of the Lanka Premier League (LPL) nears its commencement, Sri Lanka Cricket (SLC) is leaving no loose ends when it comes to corruption. 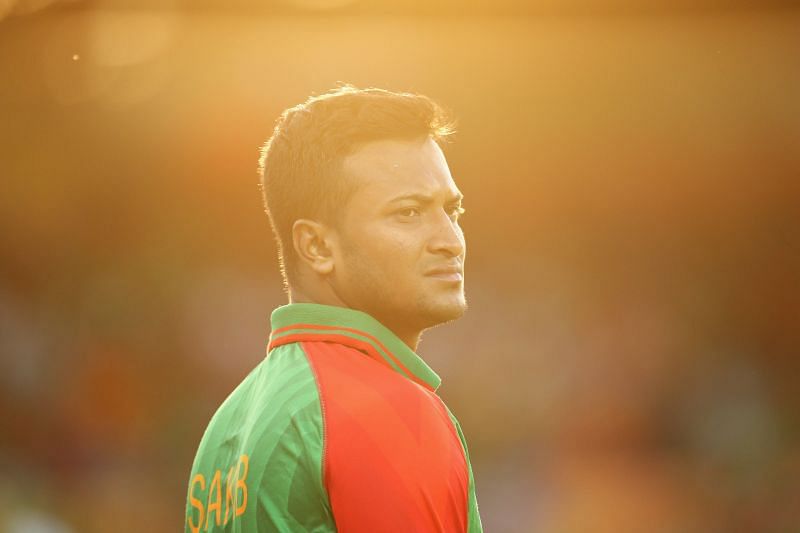 Former Bangladesh Test and T20I captain Shakib Al Hasan was banned from all forms of cricket for two years by the International Cricket Council (ICC) on 29th October 2019. Shakib Al Hasan had breached ICC’s anti-corruption laws by not reporting fixing approaches from a bookie during IPL 2019.