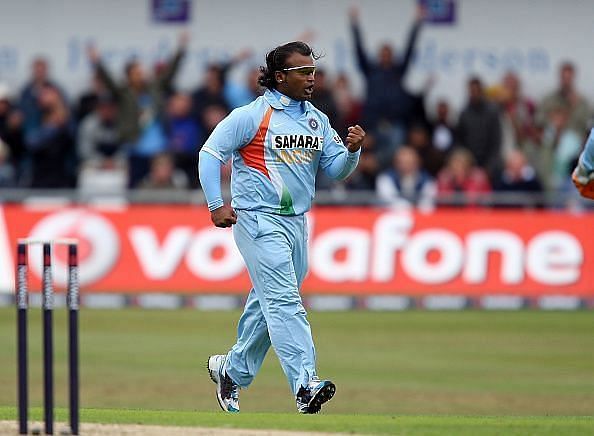 Former India off-spinner Ramesh Powar has been appointed as the new coach of Mumbai. Ramesh Powar takes over the role from Amit Pagnis, who resigned following Mumbai’s disappointing show during the Syed Mushtaq Ali tournament.

A Mumbai Cricket Association (MCA) office-bearer confirmed the development to Cricbuzz and informed:

“The appointment is for this season for now and going forward, we will see.”

Ramesh Powar’s first assignment will be the Vijay Hazare Trophy. Mumbai are placed in Group D with Delhi, Maharashtra, Himachal Pradesh, Rajasthan and Pondicherry. The matches will begin in Jaipur from February 20.

Speaking to Cricbuzz about his appointment, Ramesh Powar said:

As per the report, the MCA was divided over Amol Muzumdar and Ramesh Powar over the issue of Mumbai’s new coach, with the latter eventually getting the nod.

In a related development, Chief Selector Salil Ankola revealed that the Mumbai squad for the Vijay Hazare Trophy will be picked on Wednesday. He also confirmed of Shreyas Iyer’s availability. Ankola said:

“That’s what he has told us. It’s good for the team that Shreyas is available. Now that the coach issue has also been settled, we will pick the squad tomorrow (February 10).”

Ramesh Powar, who represented India in two Tests and 31 ODIs, had earlier worked as the interim head coach of the Indian Women’s cricket team.

However, it was a tumultuous tenure for the 42-year-old, as he was embroiled in a public spat with legendary cricketer Mithali Raj.

The latter accused Ramesh Powar of discrimination and bias in a letter addressed to the BCCI, after being left out of the World T20 semi-final against England in 2018. She also alleged that the coach humiliated her during the tournament.

Her letter to BCCI read:

“I would also like to point out that I have nothing against the T20 captain Harmanpreet Kaur except for the fact that her call to support the decision of the coach to leave me out of the eleven was baffling and hurtful. I wanted to win the World Cup for my country and it hurts me because we lost a golden opportunity.”

Ramesh Powar was a stalwart of Mumbai cricket. In 148 first-class matches, he scored 4245 runs and claimed 470 wickets.

In the wake of mental health being talked about more than ever, former India cricketer Ramesh Powar began a challenge on Twitter.

Shardul Thakur has revealed that Ajinkya Rahane advised him to keep things uncomplicated and stay in the present during the final Test of the Border-Gavaskar Trophy.