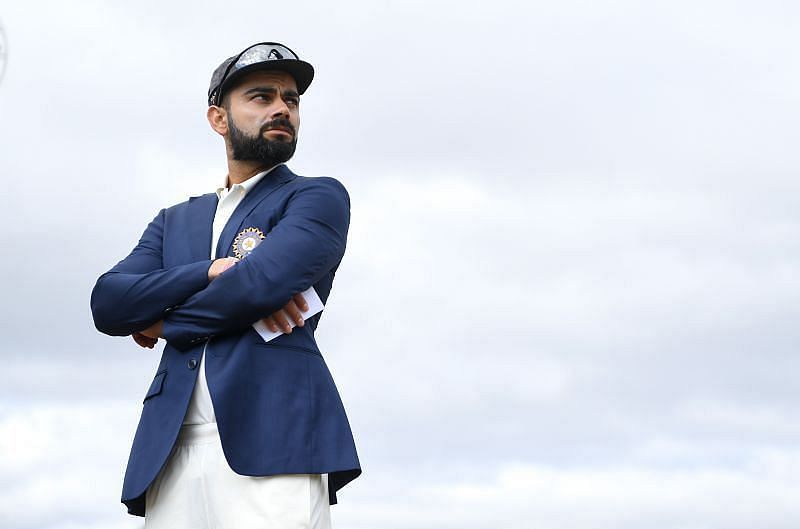 Indian skipper Virat Kohli has yet again expressed his displeasure with the change in the rating system of the World Test Championship (WTC).

With a commanding 227-run victory against India in the first Test in Chennai, England are now perched at the top of the WTC table with 70.2 percentage points. Meanwhile, Team India have dropped three places to fourth.

Last year, the ICC decided to modify the WTC rating system due to the effects of the COVID-19 pandemic. The new system ranks teams on the basis of percentage of points earned.

Addressing the same in the post-match press conference, Virat Kohli couldn’t see the logic behind the change. He, however, said that Team India’s mindset for the upcoming games would remain the same.

“So you are not bothered about the table or the things that are going outside. For some things, there is no logic; for something you can have a debate for hours as much as you want. The only thing you can control is the side playing good cricket, and that’s our only focus regardless of who are on top of the table. Before this Test match, you were not even thinking of England’s chances, and suddenly you are talking about they are on top of the table. These things keep changing all the time. Our focus is only playing good cricket,” said Virat Kohli.

An all-round performance by the visitors has given them a 227-run victory over India.

An all-round performance by the visitors has given them a 227-run victory over India.

“We will look at the upcoming games in the same way as we have looked up till now. Nothing changes for us, If suddenly the rules can change when you are in lockdown, nothing is in your control at all. The only thing which is in your control is what you do on the field.”

India can’t afford to lose another Test in the 4-match series against England if they hope to make the final at Lord’s in June. Virat Kohli’s men will need to secure at least two wins in the next three games to win the series 2-1 or 3-1.

For England to meet New Zealand in the WTC final, the visitors will need to win at least two more Tests, though. In essence, that would mean a series victory by a scoreline of 0-4, 0-3 or 1-3.

By winning the first Test, England have also improved Australia’s chances of making the WTC final. If Joe Root’s side win by margins of 0-1, 0-2 or 1-2, or if the series is drawn, Australia will top both India and England to book their spot in the final of the World Test Championship.

Virat Kohli has been left unhappy by the International Cricket Council’s (ICC) decision to alter the points system for the 2020 World Test Championship. 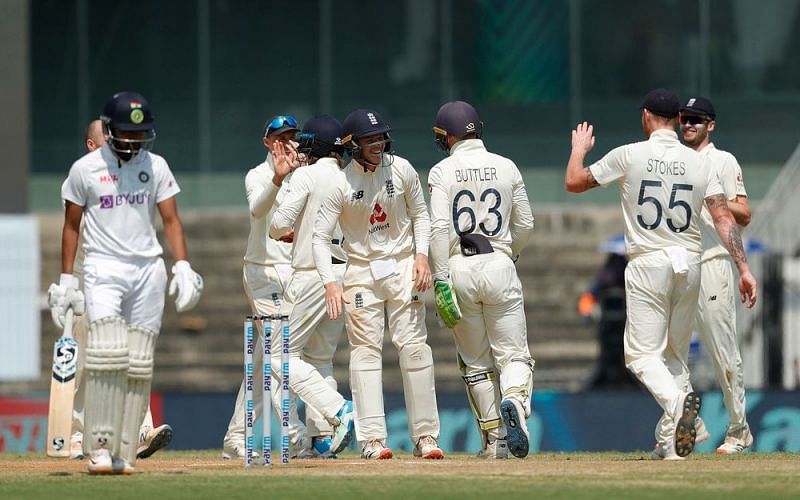 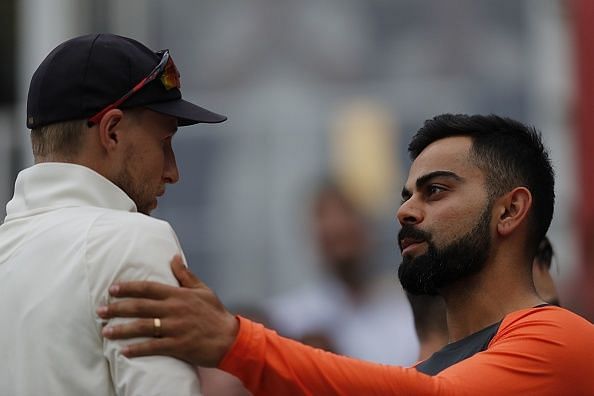 Despite a thumping 1-4 loss to England in the recently concluded Test series, India retained its top spot in the latest ICC Test rankings. 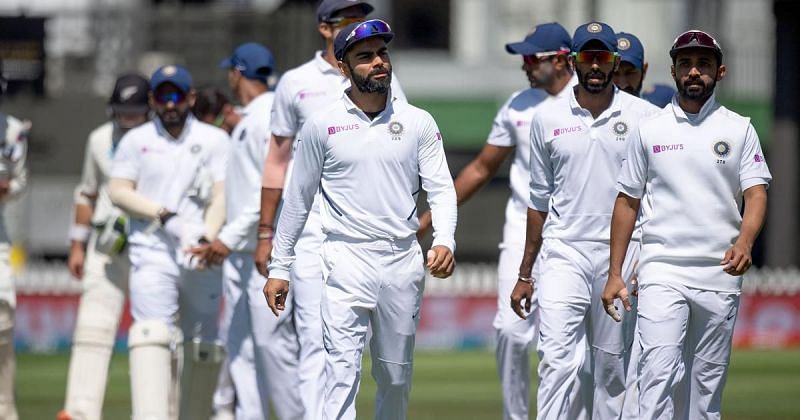 Australia has edged past India to claim the first spot in the World Test Championship with the new points system announced by the International Cricket Council (ICC).

A win or a draw in the second Test versus Pakistan will take New Zealand to the top of the ICC Test rankings. But Kane Williamson’s boys need to produce a victory if they are to harbour any chance of making the finals of the ongoing World Test Championship.