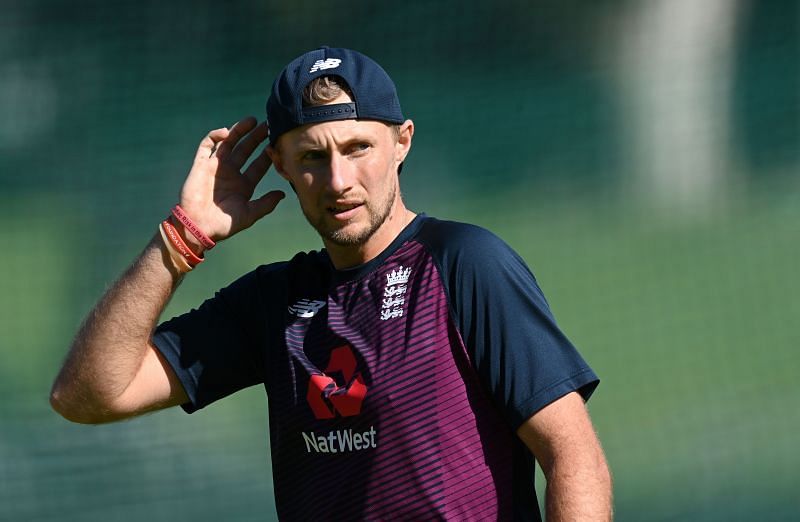 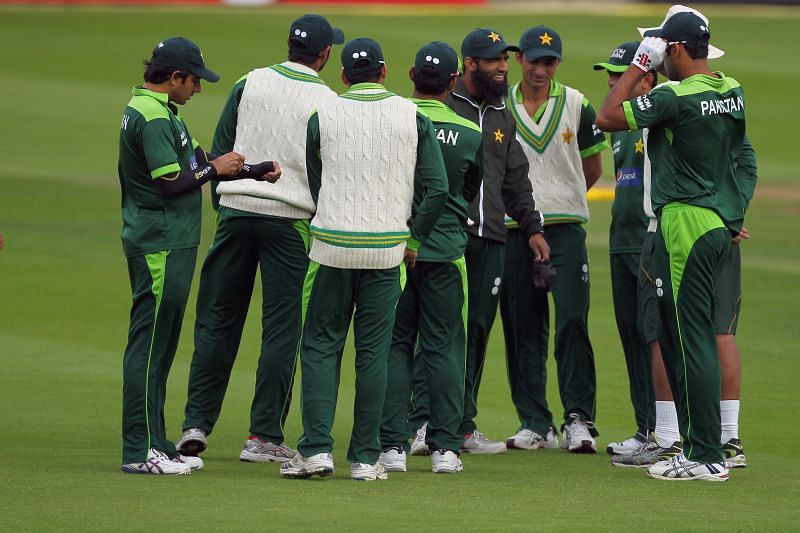 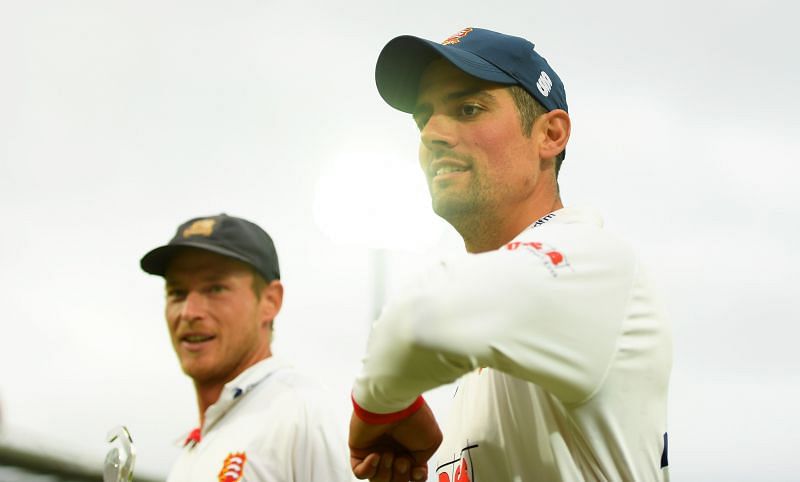 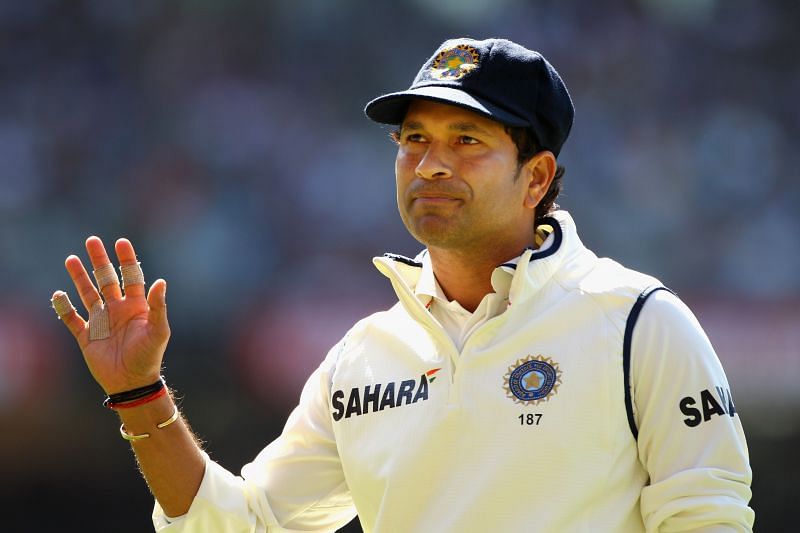 We may only be in February but 2021 is increasingly looking like the year that Joe Root once again establishes himself as one of the best batsmen in Test match cricket.

In just three matches, two against Sri Lanka and one against India, Root has scored a remarkable 684 runs at an average of 114, with an impressive strike rate of 64.65.

His performances in three consecutive England victories have reminded people of his ability as one of the best players of spin in the world game.

With 14 Test matches still to be played by England in 2021 and Root just 30 years old, he now has a number of records in his sights.

The first two of these records belong to Pakistan batting great Mohammad Yousuf.

In 2006 Yousuf enjoyed quite an outstanding calendar year, scoring 1,788 runs at an incredible average of 99.33. To stand a chance of claiming both of these records, Root will need to maintain his extraordinary start to the year, but with a lot of cricket still to be played it is certainly a distinct possibility for Root.

One major factor in Root’s favor is the sheer volume of games he will play. Yousuf accumulated his runs in just 11 Test matches. Assuming Root stays injury free, he still has the possibility of 14 Tests and 28 innings in 2021.

Root is currently 1,104 runs behind Yousuf’s record, meaning there is some way for him to go, but he would only need to average 39 for the rest of the year in order to better his run tally. Given his form in 2021 it seems fairly achievable.

Root’s average for the year currently stands at 114 so he is currently on track to better Yousuf’s average; however, given the caliber of opponents England will face for the rest of the year, it would be remarkable were he to retain that level of form.

Root’s majestic 2021 has also seen him rise rapidly up the list of England’s all-time Test run scorers, leapfrogging Geoffrey Boycott, David Gower, Kevin Pietersen and Alec Stewart. Root now sits third on the all-time list with 8,507 runs, behind only Graham Gooch and Alastair Cook. Root is less than 400 runs behind Gooch but still needs to score another 4,000 if he is to surpass Cook’s overall tally.

However, given his relatively tender years it seems inevitable that Root will eventually surpass Cook in the next three or four years. One record of Cook’s that Root will almost certainly surpass in the next couple of months is that of most combined runs across all formats of the game for England.

With an average of over 50 and with 20 Test match centuries to his name Root is now the highest run scorer of active Test match players, over 1,000 clear of nearest rival Virat Kohli, though Root has played 12 Test matches more.

Everyone above Root on the list is a true giant of the game, with the great Sachin Tendulkar out at the top with a remarkable total of 15,921 runs scored in 200 Test matches.

Root has played half the number of matches that Tendulkar eventually played and if he continues to score runs at his current rate, breaking Tendulkar’s record could yet become a distinct possibility.

However, it will take something very special to do that and would likely require Root to play at the top level of international cricket for the next decade. While certainly not impossible, it is highly improbable, with form, fitness and the hunger to continue playing by no means certain.

Whatever Root does go on to achieve between now and the end of his career, though, his place at the top table of great batsmen is now beyond any doubt.

Only Alastair Cook and Sachin Tendulkar reached 8000 Test runs at a younger age than Joe Root did today 👏 #SLvENG pic.twitter.com/xZDmgZSUfh

Only Alastair Cook and Sachin Tendulkar reached 8000 Test runs at a younger age than Joe Root did today 👏 #SLvENG pic.twitter.com/xZDmgZSUfh

Former England captain Nasser Hussain has predicted that Joe Root will break all English batting records, while also saying that he is the finest player of spin the country has ever produced. It was Joe Root’s 258-run aggregate that helped England take a 1-0 lead in the ongoing four-Test series against India.

Aakash Chopra has said that Joe Root has outperformed Steve Smith and Kane Williamson in the sub-continent.

England’s captain fabulous Joe Root continued his sizzling form with the bat on Day 2 of the first Test against India in Chennai.