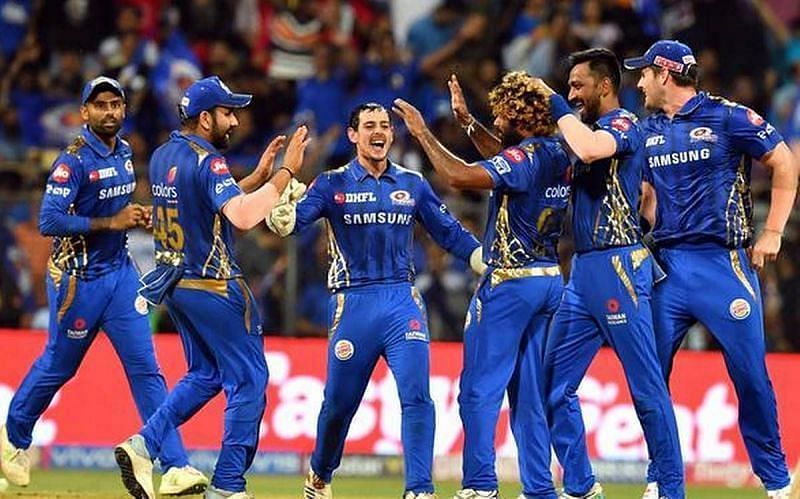 Former India cricketer Anshuman Gaekwad has opined that there shouldn’t be any hassles with regards to the Indian Premier League’s (IPL) ambitious expansion plan.

The IPL is all set to add two teams and become a 10-side tournament from 2022. The match count, which currently stands at 60, could thus cross 90.

Speaking to Sportskeeda’s Indranil Basu in an SK Live session on Facebook, Anshuman Gaekwad asserted that things have been sorted out well. He said:

Back in 2011 too, the IPL had expanded to 10 teams with the inclusion of the Kochi Tuskers Kerala (KTK) and the Pune Warriors India (PWI). Both franchises are now defunct.

The 68-year-old added that the IPL can be held in India this year but a final decision can only be made keeping the safety of cricketers, fans and everyone involved in mind. There has been a massive surge in COVID-19 cases in India of late.

“Why not (hosting IPL in India). But look at the recent surge (of COVID). And you don’t want to anything risking lives. That’s the foremost thing.”

When aked if hosting the tournament in Mumbai, Pune and Ahmedabad, which are great venues and can also cut down on travel, can be an option, Anshuman Gaekwad responded:

The 2020 edition of the IPL was held in the UAE due to rising COVID cases in India. The mini-auction for IPL 2021 concluded a few days back.

Chris Morris created history by becoming the most expensive purchase at the auction. He was bought by the Rajasthan Royals for a whopping INR 16.25 crore.

The Board of Control for Cricket in India (BCCI) is said to be exploring the option of hosting the upcoming Indian Premier League (IPL) across four to five cities in India itself.

In a big boost for the Indian Premier League (IPL 2021), five cities are on the shortlist for this year’s edition. However, Mumbai is yet to be confirmed considering the COVID-19 situation in the region.

Former player Anshuman Gaekwad has opined that India should stick to their strengths when picking their playing XI for the pink-ball Test against England in Ahmedabad on Wednesday. 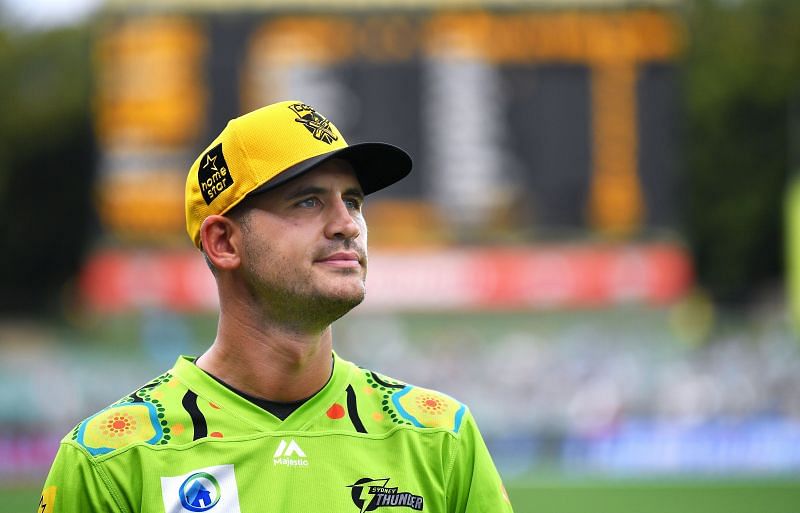 A total of 292 players went under the hammer at the IPL 2021 auction in Chennai on Thursday. It was a frantic six hours as all the franchises kept trying to outsmart each other in a bid to strengthen their respective squads.