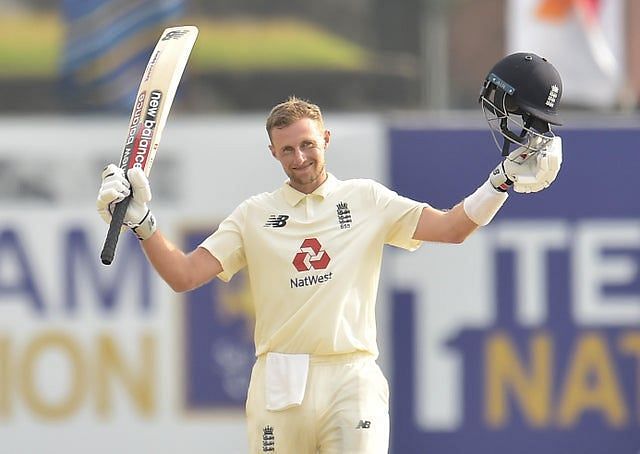 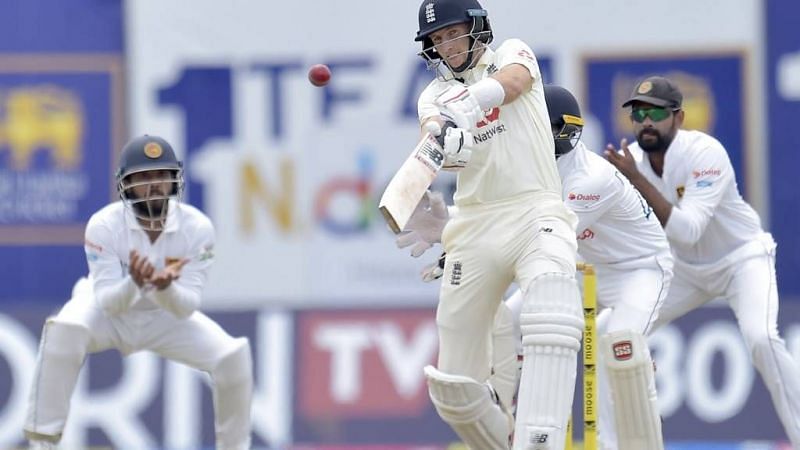 England captain Joe Root looks set to be adjudged the Man of the Series for the two Tests against Sri Lanka after notching up scores of 228, 1 and 186. Sri Lanka batting legend Kumar Sangakkara lauded Root’s batting, saying his knocks are a blueprint for others to learn from.

Joe Root notched up 228 off 321 balls in England’s seven-wicket win in the first Test. Then on a turning deck in the ongoing second Test, the Yorkshireman again top-scored with a 309-ball 186 and brought up his 19th Test hundred. Sangakkara termed the knocks “outstanding”, and added that everything was right about Joe Root’s batting.

“Outstanding. Everyone has been amazed at how easy he has made it look. Not just in this innings, which is probably an easier pitch at this stage, but also the first Test,” Sangakkara said on Sky Sports.

“Magnificent gameplan, execution was clinical, the use of the sweep, the reverse sweep, the rotation of strike, the technique, the poise, the calmness, everything was incredible. It was brilliant to watch and learn from,” he added.

After becoming the first English skipper to hit two Test double tons last week, Joe Root (three) is behind only Sachin Tendulkar (five) in the list of most Test centuries by a foreign batsman in Sri Lanka.

At Lunch on Day 4, England have Sri Lanka on the mat as the Dinesh Chandimal-led side are ahead by 104 runs with only four wickets in hand. No one can make out it was on this very pitch Joe Root produced a masterclass.

Kumar Sangakkara stated that it won’t be easy for someone to emulate the ease and poise with which Joe Root batted in Galle. He further lauded the 30-year-old for reading the pitch and conditions, and then batting accordingly.

“You can score runs but maybe not have that same poise or ease that Joe Root had. He has worked on it and read the situation and pitch and he was in total control,” Sangakkara, who is Sri Lanka’s highest run-scorer with 28,016 runs from 594 international games, said.

“For me or anyone batting or a coach, the execution and way he handled himself all throughout the day was a great learning experience,” he concluded.

Joe Root’s purple patch augurs well for the England team, especially with a big tour of India coming up and a place in the World Test Championship final up for grabs.

Former Indian captain Gautam Gambhir has opined Virat Kohli could be the closest competitor to Kumar Sangakkara for the ICC Cricketer of the Decade award.