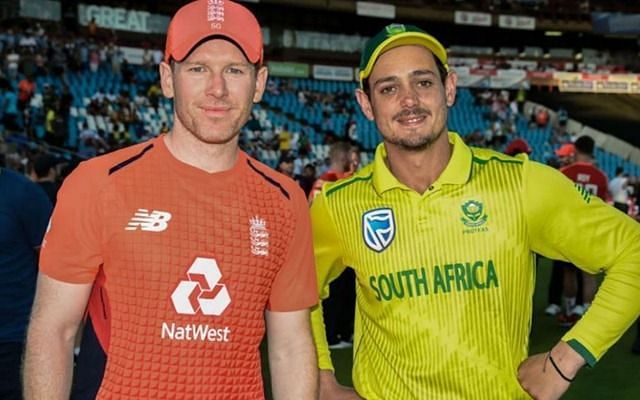 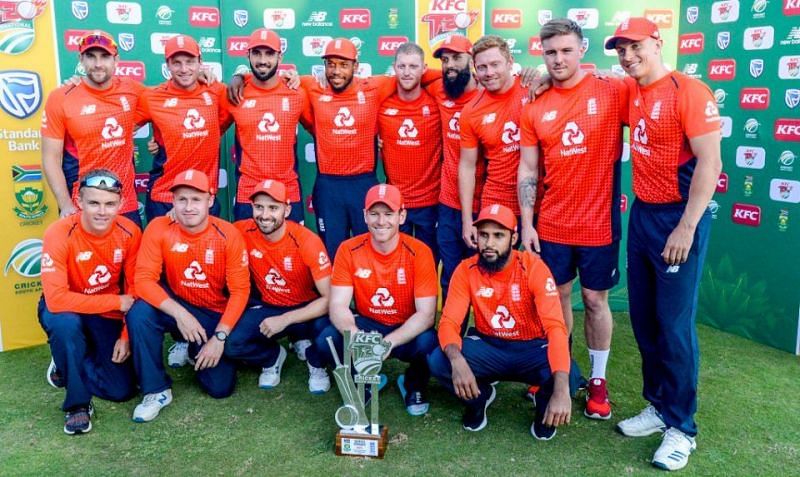 The England cricket team’s tour to South Africa hung in the balance until a few weeks ago, amidst speculations of a pull-out amid political problems in the rainbow nation. But all’s well that ends well.

The England cricket team toured South Africa following impressive performances against Pakistan and Australia at home. Still, they had a point to prove. The series against Pakistan, a high-scoring one, ended in a 1-1 draw. The Australians consistently tested the English mettle, before losing their nerves in the end, to concede the T20 series. England struggled to achieve consistency in their results.

With the T20 World Cup scheduled for next year, the England cricket team had a point to prove; not just to themselves but to the rest of the world.

The South African team, embattled after a torrid 2019 season coupled with administrative gaffes, was desperate to put up a show at home. England, however, proved far superior.

One thing this England cricket team seems to have imbibed from the hard-fought battles since Eoin Morgan took over captaincy is resilience… to battle even after a top-order collapse, to come-back from no-win situations.

In the first match, chasing a record 180 at Newlands, the England cricket team was in the trenches at 34 for 3. Dawid Malan, ranked number one in the format, was dismissed off George Linde. However, England did not capitulate. Instead, they accelerated – a feature that’s now the new trend in modern cricket.

Jonny Bairstow hammered a career-best 86 at a strike-rate of 180 to seal the chase with four balls to spare. The game just shifted out of South Africa’s grasp despite the home team enjoying a dominant powerplay performance.

The second one in Paarl saw a crushing English cricket team win. A complete performance, perhaps their first since the COVID-19 restart. South Africa choked from the start after an opening onslaught from the English pace battery. England relies heavily on them to deliver in the powerplay, and they stood up. A paltry 147-run chase might have been tricky given the shrewd bowling tactics of South Africa. Nonetheless, England showed versatility.

Despite earning the reputation as an all-out attacking team, England flowed with the tempo of the required run-rate. Dawid Malan finally came to grips, as he put up a batting master-class of cushioning a chase. They stretched out the run-chase to the penultimate delivery but were always in control.

If the second comprised tactical brilliance, the third was the icing on the cake.

Despite the mammoth efforts from Faf du Plessis and Rassie van der Dussen to post a mammoth 191 on the board, England proved itself far superior. Class, flair, and dominance were all meshed in that performance. A record 167-run second-wicket stand between wicket-keeper batsman Jos Buttler and Dawid Malan signaled England’s intentions ahead of next year’s World Cup. It just seemed England had all the clues for the puzzle.

England, undoubtedly, has an edge against any international outfit in terms of their brand of cricket and ability to conjure magic moments to turn defeats into wins. Be it the first T-20 against Australia, where the Aussies required 40 off 39 with nine wickets in hand, or a 190-plus chase, England can snatch wins from the jaws of defeat. No record is too big for them. If there was ever a concern that this team plays one-dimensional all-out attacking cricket, they have certainly proved they are more than that, given how they played their last three series.

A complete team with an unrelenting determination to push for a win is what is needed to win a world cup. Eoin Morgan’s men won the 50-over World Cup in 2019 and surely would like to go one step ahead of their finish in the 2016 WT20.

England moved to the top of the ICC T20I rankings, overtaking Australia, with a supreme nine-wicket triumph over South Africa in the third T20I at Cape Town. Chasing 192, England got home with ease as Dawid Malan, the World’s No.1 T20I batsman, smashed an unbeaten 99.

South Africa’s pace spearhead Kagiso Rabada has been ruled out of the upcoming ODI series against England due to a right adductor strain, South Africa officials confirmed.

Former South African captain and veteran batsman Faf du Plessis has been released from the squad for the upcoming one-dayers against England.

South Africa captain Quinton de Kock was a demoralized man after watching England ease to victory in the third T20I to seal a series whitewash. 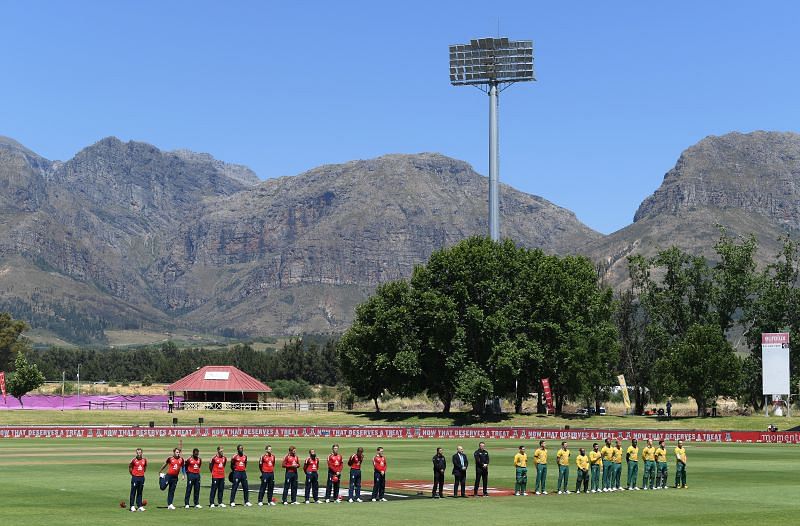 South Africa and England will face off in the second T20I of their three-match series in Boland Park, Paarl today. The Proteas will be aiming to get back into the series after suffering a narrow defeat last time out. Jonny Bairstow was the star of the show for England, who were far from their best, and needed a special innings from the wicket-keeper batsman to get the win.