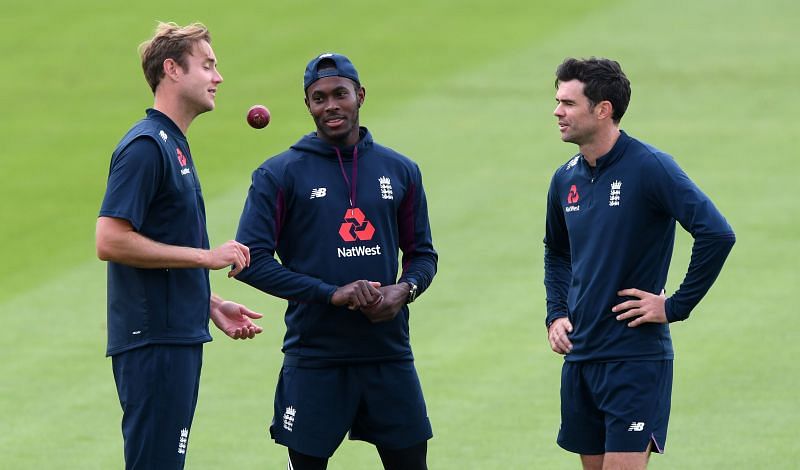 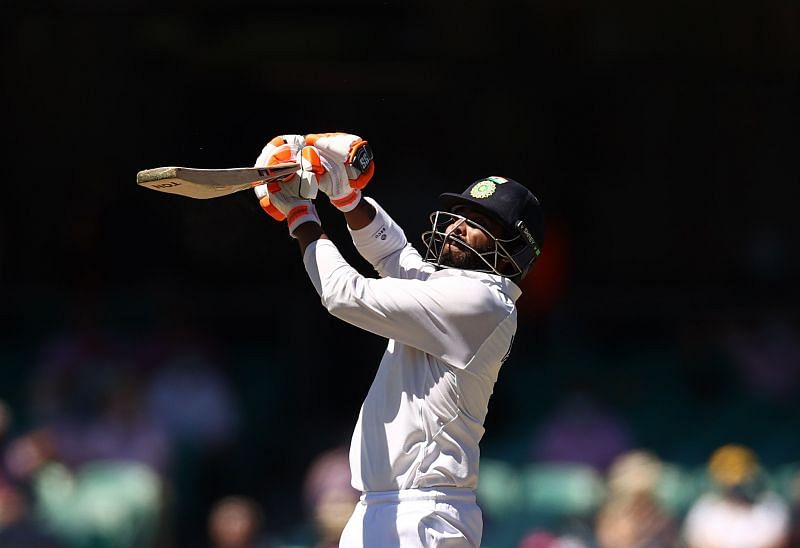 Legendary captain Ian Chappell has stated that England boast a stronger pace attack than India for the forthcoming four-Test series starting in Chennai from February 5. He, however, lauded India’s rise in fast bowling following the recently-concluded 2-1 Test series victory Down Under.

A spate of injuries forced India to hand Test debuts to Mohammed Siraj, Navdeep Saini and T Natarajan against Australia. And the rising stars made the big stage their own by turning in irrepressible performances. But Chappell still feels they fall short in comparison to England’s famed trio of Anderson, Broad and Jofra Archer.

“The presence of Archer, along with the skill and experience of stalwarts Jimmy Anderson and Stuart Broad, would normally provide England with an advantage in the pace department.

“However, India’s improvement in that category is amply illustrated by their performance in matching Australia’s much-vaunted pace attack in two successive away series,” Ian Chappell wrote in his column for ESPNcricinfo.

Going into the final Test at the Gabba, the four frontline Aussie bowlers’ combined experience was 247 matches, while that of their Indian counterparts was a grim four. Despite the odds and niggling injuries, India took all 20 wickets before romping home with three of their wickets intact.

What’s more, both Ishant Sharma and Jasprit Bumrah have now recovered from their side and abdominal strains respectively, and India can avail their services to strike a perfect blend of experience and youth in their bowling attack.

The Australia tour saw Rishabh Pant come of age as a batsman. The 23-year-old southpaw smashed a counter-attacking 97 off 118 balls in the second innings in Sydney, and an unbeaten 89 off 138 balls to help India chase down a mammoth 328 in Brisbane. And Hardik Pandya coming into the side makes India’s batting a formidable outfit.

While acknowledging that the series will begin with both batting line-ups on level terms, Ian Chappell opined that Jos Buttler’s departure after the opening Test and Ravindra Jadeja returning to the squad after the second rubber will thrust India up the pecking order.

“Ajinkya Rahane, Rishabh Pant and the possible addition of Pandya have India well placed to take full advantage of any good start. England are similarly placed with Stokes and Jos Buttler as their lethal weapons. The possible return of Ollie Pope would add some dependability to the threatening nature of that section of the batting order.

“However, Buttler’s departure after just one Test and the possible return of Ravindra Jadeja to the Indian line-up would swing the scales further in favour of the home team,” Ian Chappell, who won 15 of the 30 Tests in charge, added.

India and England will square off in four Tests (two each in Chennai and Ahmedabad), five T20Is (in Ahmedabad) and three ODIs (in Pune).

Throwing light on the sustaining high of India’s historic Test series win Down Under and the return of experienced players, legendary captain Ian Chappell has opined that India start favorites in their upcoming Test series against England. The four-match series begins on February 5 in Chennai. 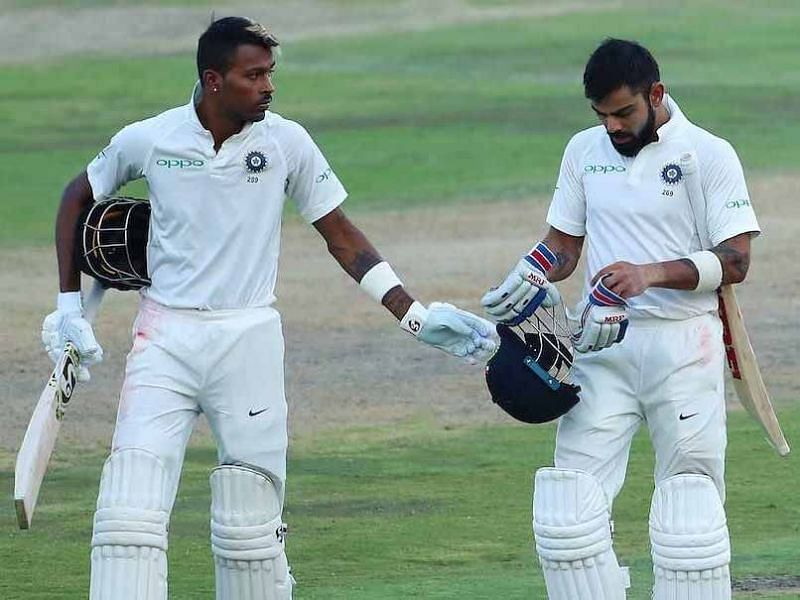 Opening up on spearheading India’s bowling attack in the fourth Test against Australia, fast bowler Mohammed Siraj said he planned with fellow pacer Shardul Thakur to take wickets by building pressure on the opposition batsmen.