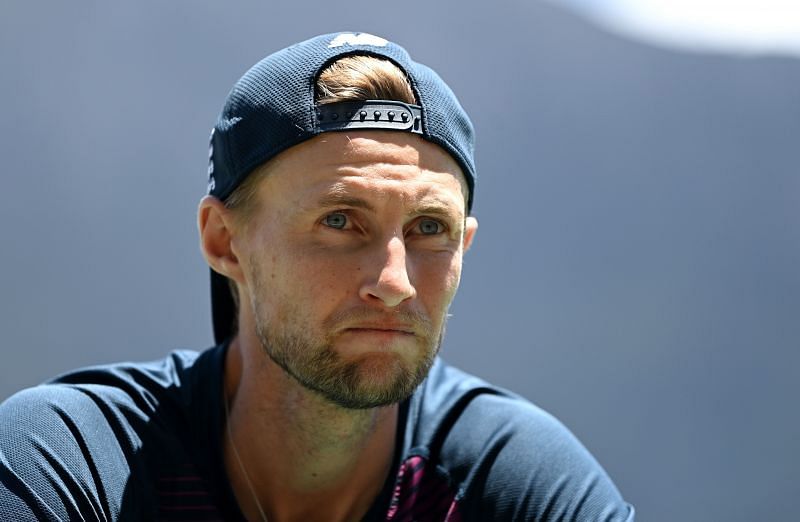 An official confirmed to IANS that all the English players have tested negative, and the tests will be conducted every third day in the lead-up to the series.

Earlier this month, England all-rounder Moeen Ali had tested positive for COVID-19 after the side reached Sri Lanka for their two-Test series. The 33-year-old had to self-isolate and played no role in England’s 2-0 Test series win in Sri Lanka.

Both India and England arrived at The Leela Palace by Wednesday evening and entered the bio-bubble. According to reports, Indian captain Virat Kohli is expected to arrive by late Wednesday evening.

The teams will begin practice on February 2 at Chennai’s MA Chidambaram Stadium, the venue for the first two Tests.