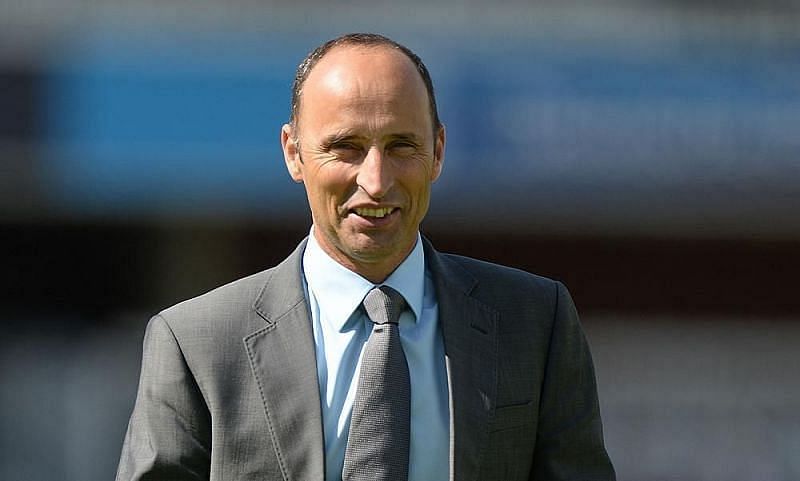 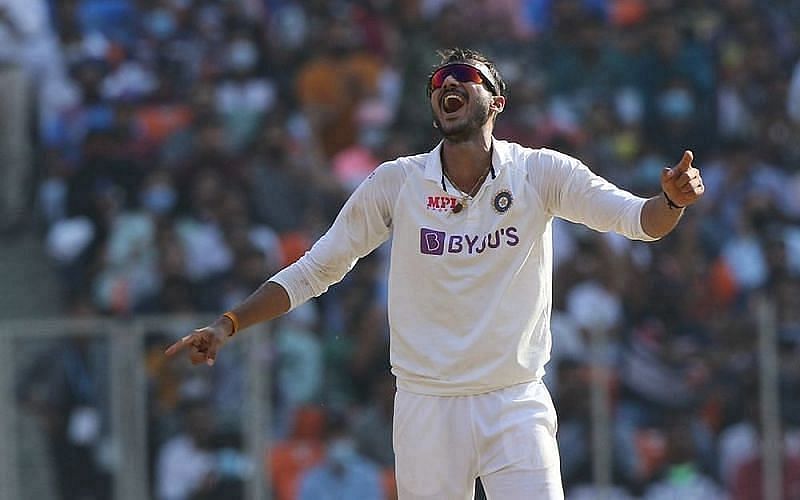 Nasser Hussain is of the opinion that the pitch for the third India-England Test fell short of providing a fair bout between the bat and ball. However, the former England captain was quick to add that the visitors can’t use the Motera pitch as an excuse for the defeat.

Unprecedented scenes unfolded in Ahmedabad as the third Test was finished within two days. Spinners, including part-time offie Joe Root, wreaked havoc and picked up 28 of the total 30 wickets to fall in the game.

Writing in his column for the Daily Mail, Nasser Hussain analyzed the ‘exhausting’ Test and commended the Indian spin duo of Axar Patel and Ravichandran Ashwin.

“I don’t believe the Ahmedabad pitch provided a fair contest between bat and ball – but neither do I believe England can use that as an excuse for losing the third Test. India’s two spinners – Axar Patel and Ravichandran Ashwin – exploited the conditions beautifully. Patel with his pace and accuracy, Ashwin with his clever variation. But for batsmen on both sides – and don’t forget India were bowled out for 145 – it was an exhausting business. It was fun to watch, but probably less fun to play. And let’s face it, if Joe Root is taking five for eight, you can hardly say the pitch is a belter,” wrote Nasser Hussain.

Nasser Hussain added that irrespective of the discussions surrounding various intangibles, England lost the game because of their horrendous batting collapse in the first innings.

“Having said all that, England should expect little else when they come to India. And they ought to have done better after winning the toss. Above all, this game told us a lot about where England are as a Test side in these conditions. There’ll be a lot of discussion about the pitch, and the hasty decision-making of the third umpire, and so on. But that’s for others to discuss. The bottom line for England is that they won a good toss, and collapsed from 74 for two to 112 in their first innings. In the end, that’s what cost them the Test,” added Nasser Hussain.

Axar Patel, who made his Test debut in the second Chennai game, picked up 11 wickets in Ahmedabad. Playing at his home ground, the left-arm spinner got the ball to turn and skid from the same point, creating a surfeit of doubts in the minds of the batters.

Nasser Hussain called Patel’s accuracy ‘mind-boggling’, while underlining the England batsmen’s lack of application against him.

“England ought to have been more alert to what Patel was trying to do. It’s a bit like when we batted against Wasim Akram and Waqar Younis in their pomp, and they’d get the reverse-swinging yorker going. Our plan – and it wasn’t always successful – was to guard against the one that crushed us on the toe. We realized that was the danger ball, rather than the one that went away outside off stump”, Nasser Hussain wrote.

The former England captain further added in this regard:

“You try to protect yourself from the danger delivery, and it felt as if England kept repeating the same mistake against Patel. Take nothing away from India’s spinners, though. Patel’s accuracy is mind-boggling, and part of England’s problem was that he gave them nothing to hit, which meant natural variation came into play.”

The fourth and final Test of the series will start on March 4th at the same venue.

Former England captain Nasser Hussain came down heavily on England’s batsmen after the visitors succumbed to a 10-wicket defeat in the Pink-ball Test against India at the Narendra Modi stadium in Ahmedabad. Nasser Hussain has praised Axar Patel for his brilliant, accurate bowling on the first day of the third India-England Test in Ahmedabad. The former England skipper also urged the visiting spinners to take lessons from the 27-year-old on how to ball accurately.

Former England captain Nasser Hussain believes that Babar Azam will need to perform well if Pakistan are to win the Test series against England. England will be hosting Pakistan for a three-match Test series with the first Test beginning on August 5 at Old Trafford.