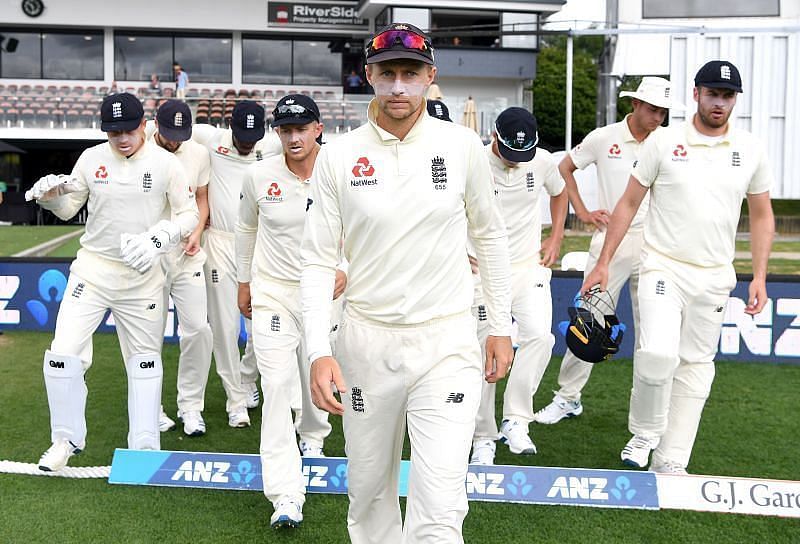 Criticism of the Chennai wicket for the 2nd Test continues unabated. However, Mark Butcher has opined that England‘s struggles in the match are not because of how the pitch has played.

Instead, Butcher commended Rohit Sharma for his ‘brilliant’ knock and said the visitors have themselves to blame for their dismal bowling performance in the first innings.

India, led by Rohit Sharma’s masterful 161, heaped a massive 329 runs in the first innings. Ravichandran Ashwin and Axar Patel then shot down England’s response for just 134 runs with their pinpoint accuracy and cunning variations.

And currently, the hosts are miles ahead in the Test with their second innings lead already topping 400. Speaking on Star Sports, Mark Butcher said this Test is already beyond England’s reach.

“First of all, let me make this one point. England are not behind because of the pitch. They are behind because of Rohit Sharma’s brilliant batting in the first innings and because they did not bowl very well on a surface where the ball was going through the top from Day 1. To be frank with you, the game is probably beyond England as it is at the moment,” said Mark Butcher.

The pitch debate has latched on to cricket pundits. Most from the English cricket fraternity have labelled the pitch as unsuitable for 5-day games. In response, Indian experts have pointed to England’s green tops, calling out the hypocrisy in their counterparts.

Despite his lambasting of Joe Root and the team’s staging, Mark Butcher isn’t a fan of the Chennai pitch either. According to the former batsman, irrespective of where the game is played, pitches shouldn’t aid bowling excessively from the first day itself.

‘For me, it’s not about the pitch or who’s on top or who’s winning or whether it’s unfair on England. England are out there. You’ve got to play on what you’ve been given. If England were 250 runs in front on this surface, it still wouldn’t be a good pitch for me, that’s all. You can have teams on top on flat ones, you can have teams on top on pitches where it does play a bit. My opinion is that the ball should not be going through the top on Day 1, on any surface in any country, anytime, anywhere in Test match cricket,” Mark Butcher concluded.

Sunil Gavaskar has shared his views on the Chennai pitch for the second India-England Test. The former India captain asked those denouncing the surface to quit complaining, suggesting challenging pitches are an integral part of Test cricket.

Mark Butcher believes R Ashwin could be a massive danger for England after his six-wicket haul in the second innings of the first Test.

India limited-overs vice-captain Rohit Sharma recently addressed the talk surrounding the pitch for the 2nd Test against England at Chennai. He stated that it is only normal for India to want to make the most of their home advantage, and that the team loves playing in challenging conditions.

Former England batsman Mark Butcher is of the opinion that the visitors will be buoyed by Ravindra Jadeja’s absence in the first two Tests against India.