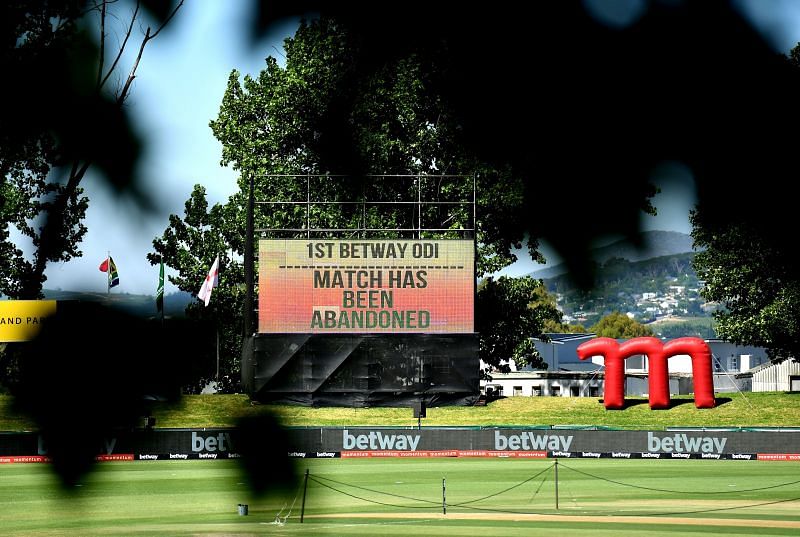 The two teams competed in a 3-match T20I series, where the visitors blanked the rainbow nation 3-0. Cape Town was set to host the first match of the ICC Cricket World Cup Super League series. Unfortunately, the organizers had to abandon the game because of a positive test in the home team’s camp.

The 2nd Betway One-Day International between South Africa and England, which is due to take place at Newlands, Cape Town, will now not take place on Monday 7 December.#SAvENG #BetwayODI pic.twitter.com/951enAXkHT

The 2nd Betway One-Day International between South Africa and England, which is due to take place at Newlands, Cape Town, will now not take place on Monday 7 December.#SAvENG #BetwayODI pic.twitter.com/951enAXkHT

The two squads reached Paarl as the board moved the first ODI to Boland Park. However, the Paarl ODI could not occur because two members of the English camp tested positive for COVID-19. It is pertinent to note that even some of the hotel staff in Cape Town tested positive for the virus.

Subsequently, the second ODI also had to be postponed, with both cricket boards hoping that they could play back-to-back matches on Tuesday and Wednesday before the touring camp’s departure on Thursday. Now, the bodies have scrapped the ICC Cricket World Cup Super League series on medical grounds.

England held the top position in the ICC Cricket World Cup Super League points table for a long time before Australia displaced them with a 2-1 series win against the Indian cricket team.

A dominant performance against South Africa could have helped the world champions regain their position at the top. Unfortunately, the series will not take place now. The cricketing world will now wait for the ICC’s decision on whether the tour will occur next year or the two teams will share the points. 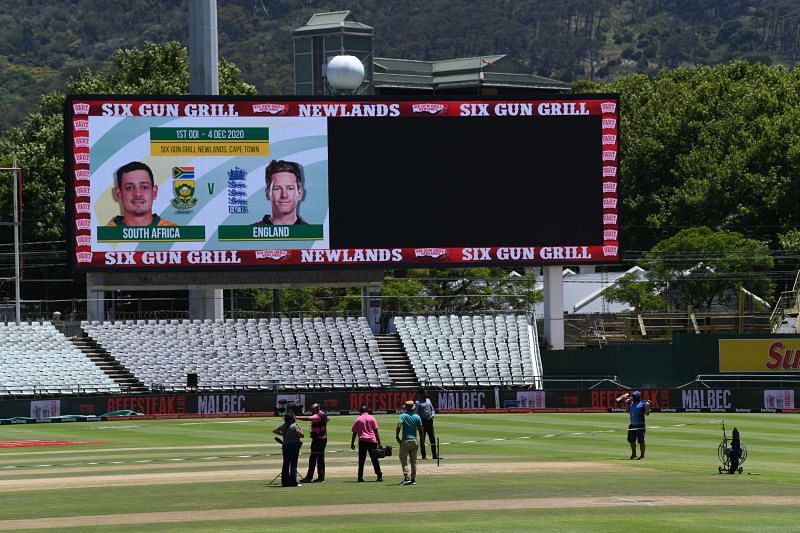