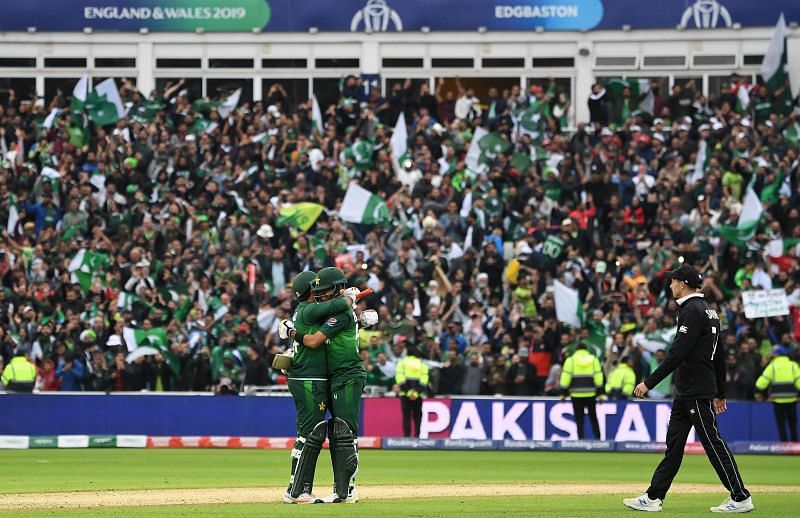 In an official statement, the club revealed that the entries received through the Ticket Ballot are more than any match ever played at the historic ground.

“Edgbaston has received record demand for the England v Pakistan ODI via the Ticket Ballot, with over 60,000 tickets already requested. Following an unprecedented year of behind-closed-doors cricket, the Club has received record ballot entries for next year’s ODI, more than any other major match fixture including the 2019 Ashes, with a 67% increase in applicants compared to the previous best after the same number of days,” the Warwickshire County Club stated.

Edgbaston boasts a seating capacity for 25,000 spectators and the ballot is scheduled to close at 5 PM on December 11. The statement further added that 60% of the tickets have already been sold for this game.

“Meanwhile, over 60% of tickets have already been sold for this match in the opening priority windows to Warwickshire Members and ticket buyers who accepted credit from our canceled 2020 Major Matches,” the statement said.

As per the Future Tours Programme, Pakistan are scheduled to feature in three T20Is followed by as many ODIs against the format champions, England.

Edgbaston will host the third and final ODI which is to be held on July 13 next year (date subject to change). 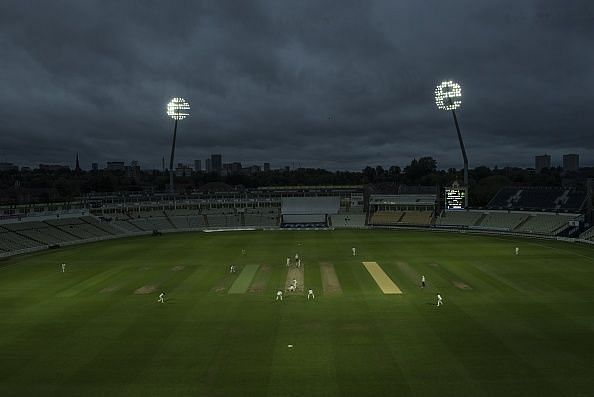 When one thinks of cricket venues in England, Lord’s is probably what will come to mind first. However, England also boasts of other several world-class cricketing facilities, one of which is the Edgbaston Cricket Ground at Birmingham.

The Indian cricket team will visit the United Kingdom next year to play a five-Test series against England. Trent Bridge, Lord’s, Emerald Headingley, the Kia Oval, and Emirates Old Trafford will host the five Test matches in August 2021. 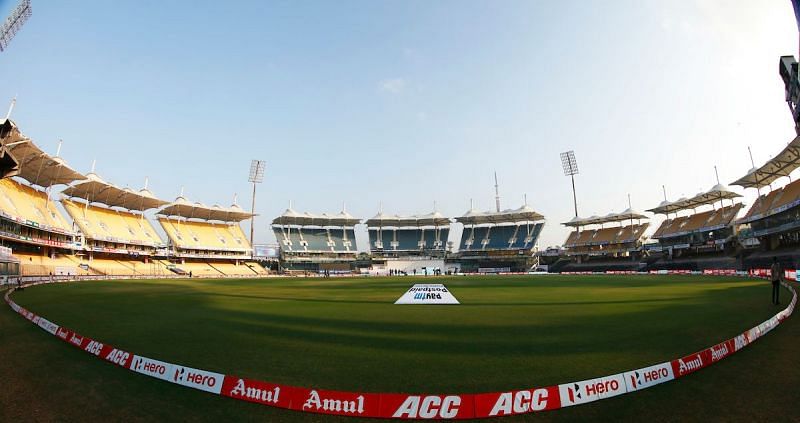 The 2nd Test between India vs England sees the return of fans to the stadium, making it the first time that spectators in India will be allowed to enter the stadium for an international fixture since pandemic struck the world. 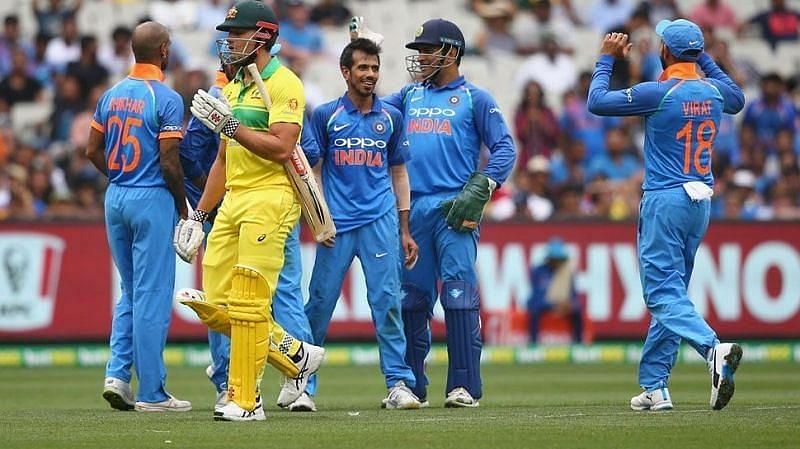 There is plenty of excitement surrounding India’s tour of Australia, as it will be Team India’s first international assignment since the tour of New Zealand early this year. Cricket Australia (CA) gave further proof of fans gearing up for the mega contest, confirming that all three T20Is and two ODIs between India and Australia have been sold out. Amazingly, the tickets went on sale only on Friday morning.