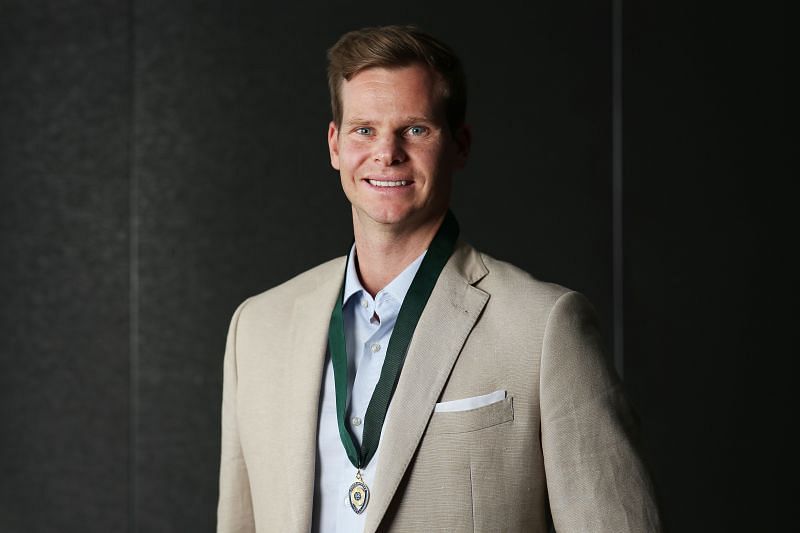 Delhi Capitals assistant coach Mohammad Kaif stated that they were lucky to sign Australia batting maestro Steve Smith at a much lower price than expected. Kaif admitted that the Delhi-based franchise were willing to pay even more if needed to get Smith on board.

Royal Challengers Bangalore opened the bidding for Steve Smith at his base price of ₹ 2 crore. When it seemed that RCB were all set to complete his signing, Delhi Capitals jumped in with a second bid, that of ₹ 2.2 crore.

With no other side choosing to bid for the Australian, DC secured his signing.

“I thought we were lucky to have him so cheap. We were willing to pay even more for him, we realized last year when Amit Mishra and Ishant Sharma got injured during the IPL that we need to keep back-up for international players. Any foreign experienced player in the squad helps a lot and you should also have a backup option. And we will find ways to have him in the playing XI straight away,” Mohammed Kaif said speaking after the auction.

Ahead of the IPL 2018 auction, Steve Smith was the only cricketer to have been retained by Rajasthan Royals for a staggering price of ₹ 12.5 crore.

However, he hasn’t been able to bring out his best for a couple of seasons now, which prompted RR to release him ahead of the recently-concluded auction.

Furthermore, Smith managed just six fifty-plus scores in 26 matches that he played for Rajasthan in the last two seasons.

Thus rather unsurprisingly, Royals decided to release the Australian batsman, who entered the IPL mini-auction for a base price of ₹ 2 crore.

Michael Clarke hinted that Steve Smith might pull out of the upcoming IPL, citing an excuse like a ‘hamstring issue’ given his low auction price. Smith was supposed to garner a lot of interest in the latest auction, but he was bought for just over his base price at INR 2.2 crores by Delhi Capitals.

Australia assistant coach Andrew McDonald has indicated that they will not prioritize for the Ashes series by leaving their all-format players like Steve Smith and Josh Hazlewood out of the T20 World Cup squad. 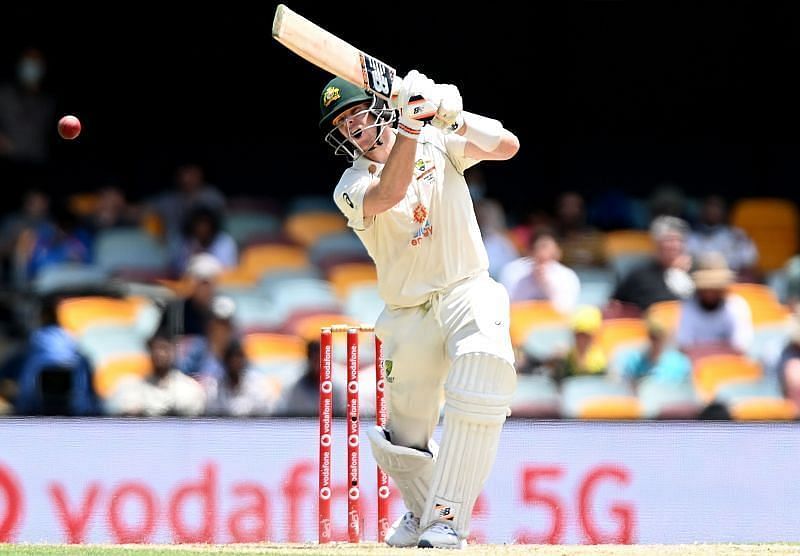 Gautam Gambhir has opined Steve Smith doesn’t satisfy the Delhi Capitals‘ requirements and may not make it to their playing XI in IPL 2021. 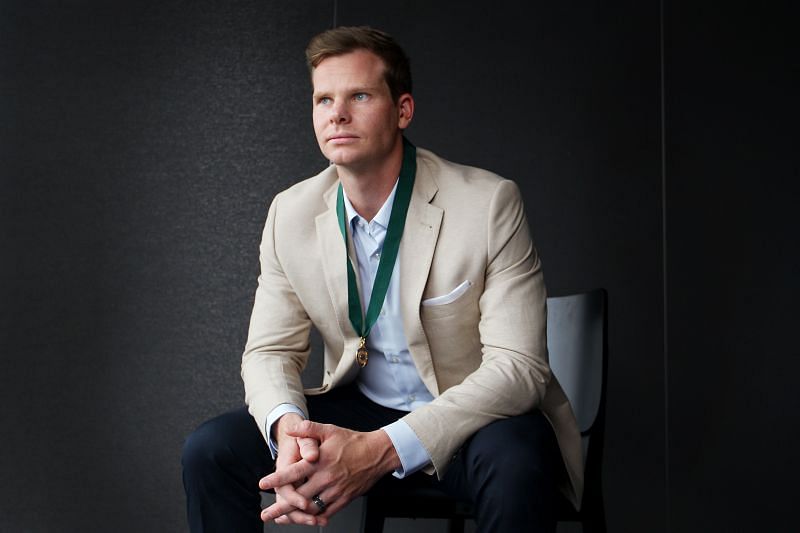 The Delhi Capitals had their best IPL season last year and finished as runners-up after playing top-quality cricket in the tournament. Thus, the team management retained their core group before IPL 2021.