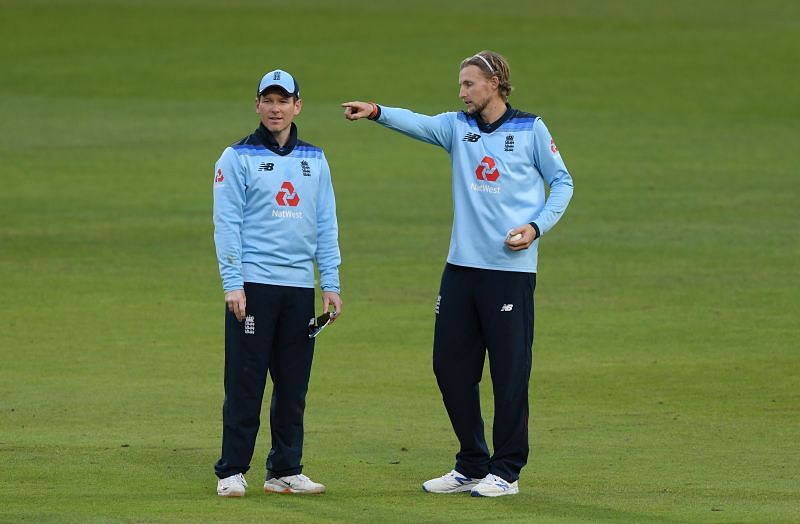 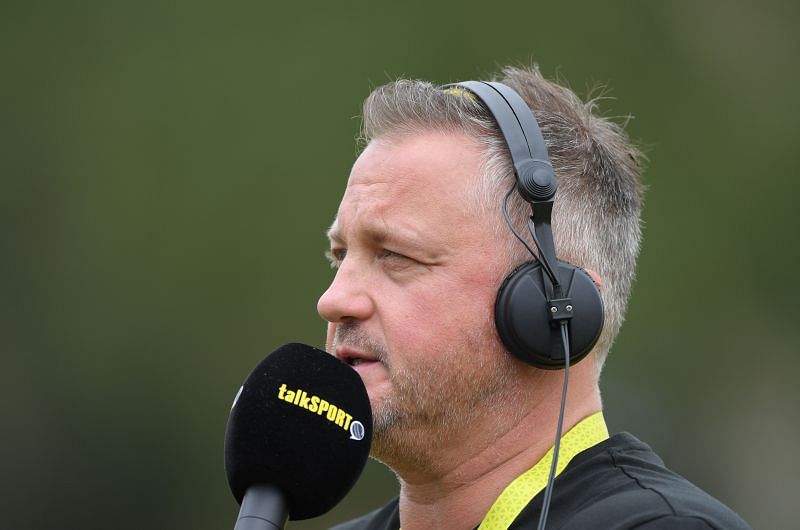 England currently finds themselves 2-1 down with one Test left in the series. Following their defeat in Ahmedabad, they are also out of contention for the ICC World Test Championship final.

Speaking on Talksport, Darren Gough said Joe Root should be an unhappy man as he hasn’t been allowed to field a full-strength side.

“If I was Joe Root, I’d be livid; I feel for him because I believe one-day cricket has taken a high preference this time, just as he was getting something together with this team. Eoin Morgan has got his preferences over the Test side,” said Gough.

England sent back Moeen Ali ahead of the third Test and went in with just one specialist spinner for the pink-ball game. Ali certainly would have had a role to play on the Ahmedabad surface if he was made available for selection.

Jos Buttler is another player who returned home after the first Test in Chennai. Meanwhile, Jonny Bairstow only joined the squad after the second Test.

Given England’s white-ball team is more settled, Darren Gough opines that the visitors should give fringe players a chance in the white-ball format.

“I know we are building towards the T20 World Cup in India, but our main players are settled; they don’t need to play every 50-over or 20-over game. For the T20 series, we should have gone in with some fringe players and seen who was ready to push for that squad,” Gough said.

Moeen Ali and Jos Buttler will join the England squad for the T20I series against India, starting from 12th March. Joe Root, meanwhile, is not expected to play the white-ball leg of the tour.

All-rounder Chris Woakes will not be available for the fourth and final Test of the series against India as he has flown back to England on Thursday. Woakes’s departure was pre-arranged, and he is the latest player to be given a break from the team’s bio-secure bubble.

England wicket-keeper Jos Buttler has not been able to make the most of the chances that he has gotten in the longest format of the game for England. And, now, former England pacer Darren Gough believes that Jos Buttler has only two Tests left to somehow salvage his Test career.

England opener Dominic Sibley has had a roller coaster ride when it comes to Test cricket. Amid single-digit failures, there have been couple of brilliant centuries, none more so that Dominic Sibley’s 120-run knock in the second Test against the West Indies.