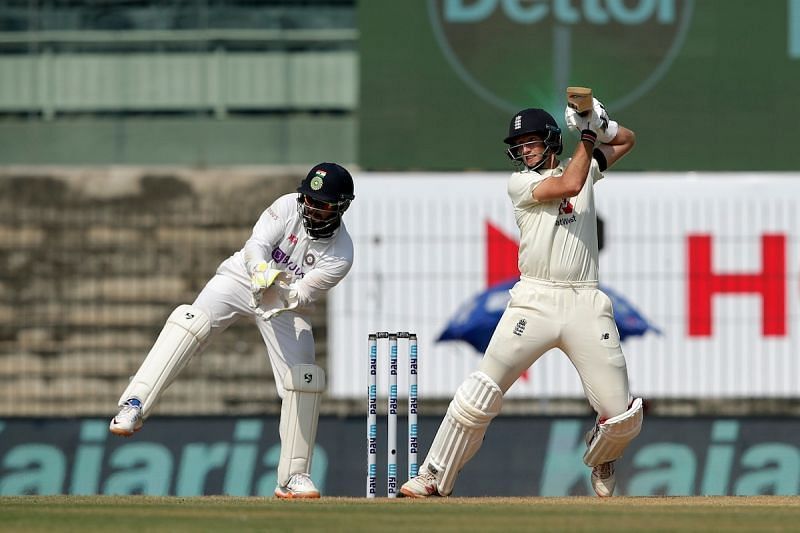 Joe Root revealed that the players made it a special day for him and that he seemed a bit lost in the midst of it all. In an interaction with the press at the end of the day’s play, the England captain conceded:

“I was a little bit emotional. I couldn’t even remember our team at the toss when they asked about it. I was a little bit all over the place. But, I knew I had a job to do. The guys have made it very special for me and I really appreciate it. It has been an amazing day.”

Joe Root won the toss and decided to bat. Once out on the field, the 30-year-old put all the emotions behind him and was his usual self.

The England captain made his 100th Test even more special by smashing a century during this milestone Test. Joe Root was unbeaten on 128 at the end of the first day’s play in Chennai, as the visitors finished on a strong 263 for 3. Opener Dom Sibley was dismissed for 87 in the last over of the day’s play.

“It will be nice if we can make this start count and build on what has been a brilliant first day.”

Asked if England are looking for a 400-450 plus score in the first innings, Joe Root stated that the team were hoping for a much higher score. The England skipper stated:

“I think we’ve got to try and get as much as we can, 600-700 if we can. We have to try to make the most of the first innings. If we can bat the whole of tomorrow and maybe into Day 3, things can speed up. You never know what can happen. We have got off to a really impressive start, but we have got to make it count.”

Joe Root will be keen to convert his hundred into a massive score on Day 2. He has displayed a rich vein of form over the last few Tests. In fact, he was the standout batsman for the team in Sri Lanka, with scores of 228 and 186 in the two Tests played in Galle.

Joe Root has struck a purple patch and wants to cash-in on the form, which he believes he hasn’t often done in his 100-Test career.

Aakash Chopra has said that Joe Root has outperformed Steve Smith and Kane Williamson in the sub-continent.