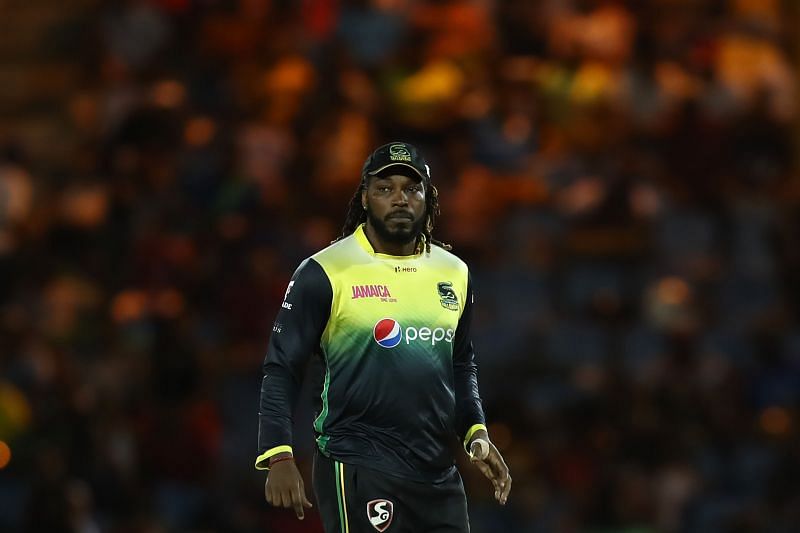 The “Universe Boss” Chris Gayle is all set to make his mark felt in the US Open T20 tournament. It is set to be played from December 15-20 at the Central Broward Regional Park in Fort Lauderdale.

The Jamaican-born southpaw will be making his US Open T20 debut in this edition of the tournament. He will play for the Atlanta Param Veers alongside some other big names.

Gayle’s last appearance on the big stage was in the recently-concluded IPL 2020, where he played for the Kings XI Punjab franchise. The 41-year-old made quite an impact and reminded everyone why he is still one of the best in this format of the game.

The Atlanta Param Veers side will be led by Rayad Emrit, who captained the St Kitts and Nevis Patriots in the CPL 2020. The side also boasts of some other West Indies T20 stars – pacer Kesrick Williams and all-rounder Fabian Allen.

The latest entrant into the fray of US cricket, Corey Anderson, will also get his first taste of cricket in the US, with the US Open T20.

Watch all the matches live on @maqtv as he plays at the one and only US OPEN CRICKET 2020! From December 15-20, 2020 at the Central Broward Regional Park #Usopen #cricketinusa #coreyanderson #usanationalchampionship #maqt10 #cricket #cricketcouncilusa #usacricket pic.twitter.com/YcunjZaU4v

Watch all the matches live on @maqtv as he plays at the one and only US OPEN CRICKET 2020! From December 15-20, 2020 at the Central Broward Regional Park #Usopen #cricketinusa #coreyanderson #usanationalchampionship #maqt10 #cricket #cricketcouncilusa #usacricket pic.twitter.com/YcunjZaU4v

The 12th edition of the US Open T20 promises to be highly-exciting, as it has already attracted a lot of international stars. The US Open T20 will feature eight teams split into two groups.

The top two sides from each group will qualify for the semi-finals. US Open T20 kicks off on December 15th and will conclude with the finals scheduled to be played on December 20th.

The twelfth edition of the US Open Cricket tournament will be played at the Central Broward County Regional Park Cricket Stadium between December 15 and 20. 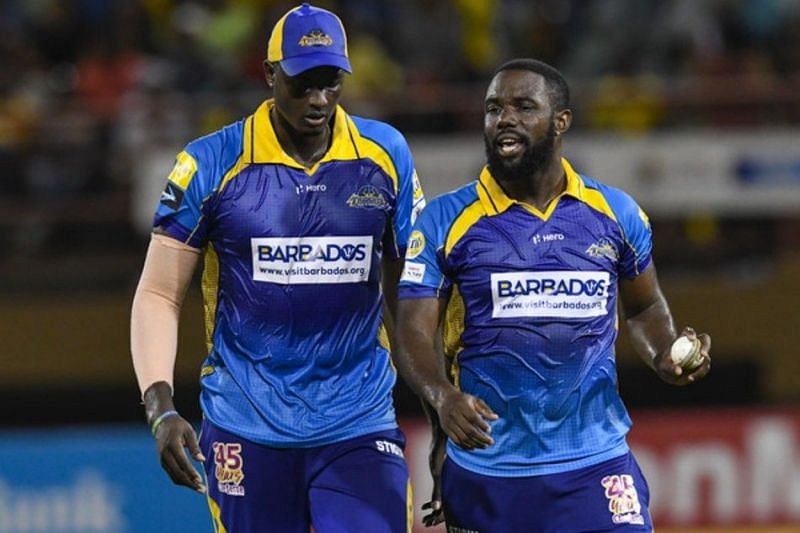 Defending champions Barbados Tridents will take on St Kitts and Nevis Patriots, in the second match of the opening day of CPL 2020 at the Brian Lara Cricket Stadium in Trinidad.

One of the primary objectives of the Indian Premier League has been to unearth new upcoming talents. The likes of R Ashwin, Jasprit Bumrah, and Hardik Pandya, to name a few, became household names after successful stints in IPL early on in their careers.

Bangladesh is gearing up for the inaugural edition of the Bangabandhu T20 Cup in which five teams will battle it out to emerge as the national T20 champion. The tournament gets underway on November 24, with the summit clash scheduled for December 18. 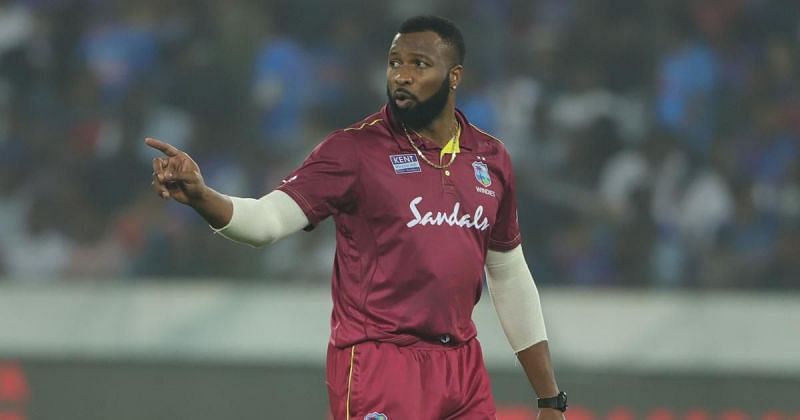 New Zealand and West Indies will lock horns in the first T20I of the three-match series on Friday in Auckland. Tim Southee will lead the Black Caps while Kieron Pollard will captain the touring Windies side.