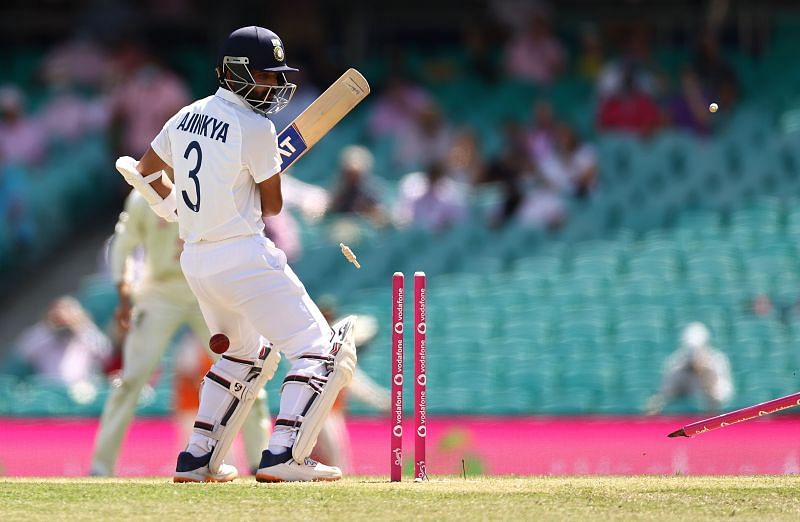 Sunil Gavaskar has opined that Cheteshwar Pujara‘s early dismissal on the fifth day put paid to India’s hopes of saving the first Test against England.

Pujara was dismissed in the seventh over of the final day of the Chennai Test.

The Indian batting mainstay closed the face of the bat against a sharp-turning delivery from Jack Leach and edged a catch to Ben Stokes at first slip.

Ripper from Jack Leach to dismiss Cheteshwar Pujara. The ball turned & bounced which surprised Pujara. Classical left-arm spinner’s dismissal. 17th wicket from the Pattabhiraman Gate End for a spinner in this Test

Ripper from Jack Leach to dismiss Cheteshwar Pujara. The ball turned & bounced which surprised Pujara. Classical left-arm spinner’s dismissal. 17th wicket from the Pattabhiraman Gate End for a spinner in this Test

During a discussion on Aaj Tak, Sunil Gavaskar replied in the negative when asked if he expected India to lose so tamely.

“Definitely not, because of the stubbornness and heart the Indian team had shown in the Sydney Test it seemed even if they lose they will take the match to the last few overs. Cheteshwar Pujara’s early dismissal was the biggest setback for India as he was dismissed in the first half an hour itself,” said Gavaskar.

The cricketer-turned-commentator reasoned that Pujara is the stabilizing factor in the Indian batting lineup and eases the job of the batsmen at the other end.

“He has the ability to keep the team together and the way he bats, the bowlers have to think what extra they need to do and because of that tension they are not able to bowl properly to the batsmen at the other end,” added Sunil Gavaskar.

Sunil Gavaskar observed that the lack of partnerships after Pujara’s dismissal, with Shubman Gill and Ajinkya Rahane falling in quick succession, was the primary reason behind India’s failure to save the Test.

“So, when he got out early it was necessary that there was a good partnership but that did not happen because after that Shubman Gill got out after a few runs and Ajinkya Rahane also got out in the same over. If half the team is back in the pavilion at lunch time, with only 110 runs on the board, it is difficult to save the match,” pointed out Gavaskar

Sunil Gavaskar believes India could have saved the Chennai Test if they had reached closer to the England score in the first innings.

“If our main batsmen had scored runs in the first innings, then if the Indian team had reached close to 578 runs, the match would have been drawn. But this happens in cricket, sometimes there is a collapse,” said Gavaskar.

Gavaskar signed off on an optimistic note, expecting Team India to bounce back in the second Test, just as they did in the Border-Gavaskar Trophy.

“We had seen in Adelaide that India were dismissed for 36 runs and bounced back after that. I hope that despite this loss, the Indian team will come back strongly in the second Test starting on the same ground on Saturday,” concluded Sunil Gavaskar.

The Indian team would certainly have to come out all guns blazing in the second Test against England.

Another reversal for Team India in the series would end their chances of qualifying for the final of the inaugural ICC World Test Championship. 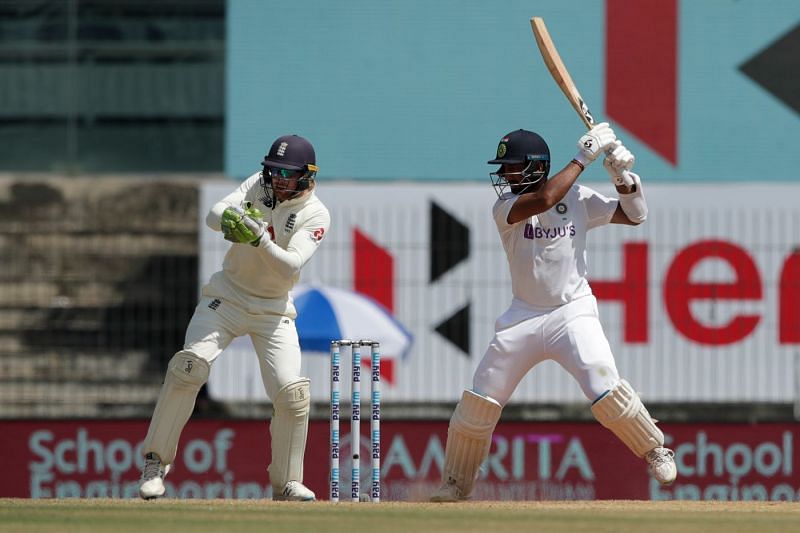 England didn’t take long to dismiss Cheteshwar Pujara, with the 33-year-old becoming the first Indian batsman to fall on Day 5 of the first Test. Jack Leach made the all-important breakthrough for the visitors. 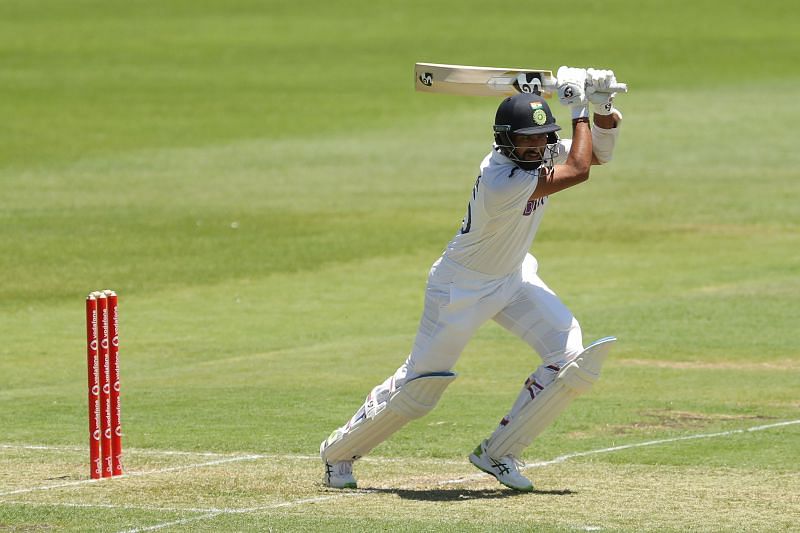 Former Indian middle-order batsman VVS Laxman has opined it might take a while for Cheteshwar Pujara to be back to his best as he has been away from competitive cricket for a long time.

VVS Laxman has said that Cheteshwar Pujara lacked confidence in his defensive game against Jack Leach.