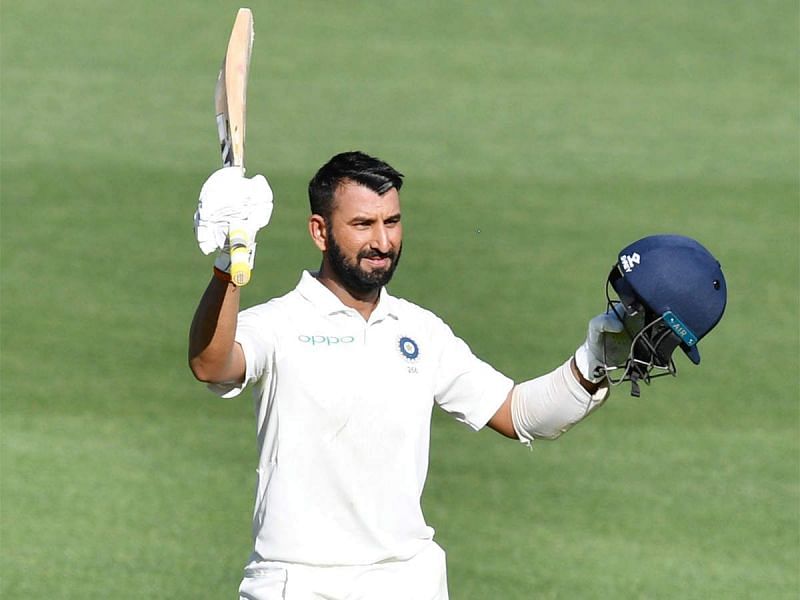 This is not the first time that Cheteshwar Pujara has played in county cricket, already having represented the likes of Derbyshire, Nottinghamshire and Yorkshire in the past. The player was also due to represent Gloucestershire for the 2020 season; however, he had to miss out due to the ongoing pandemic.

Cheteshwar Pujara, if available, is likely to play around six County Championship games before joining the national camp. This opportunity is likely to help the batsman gain crucial experience before the tough tour of India in England due in August this year. India could also be playing the World Test Championship Final against New Zealand in June, should they qualify.

A successful stint for Pujara in the county championship and the upcoming test series could also trigger an age-old debate about whether England should allow counties to sign up international players shortly before the player’s country is set to come on tour.

If one recalls, Marnus Labuschagne in 2019 had signed up for Glamorgan just before the Ashes and played 10 first-class games scoring five centuries. His form carried over into the test series where he came in as a concussion substitute for Steve Smith and scored a match-winning knock. He has since become a crucial member of the Australian team.

Cheteshwar Pujara has registered himself for the IPL auction 2021, which is to take place on the 18th of February 2021. The player hasn’t been a part of the tournament since 2014 when he turned out for the Kings XI Punjab (now Punjab Kings).

However, the player has expressed his keenness to play in the tournament this time around and is hopeful of finding a suitor but that could complicate the county contract.

Things you love to see 🤎

Things you love to see 🤎 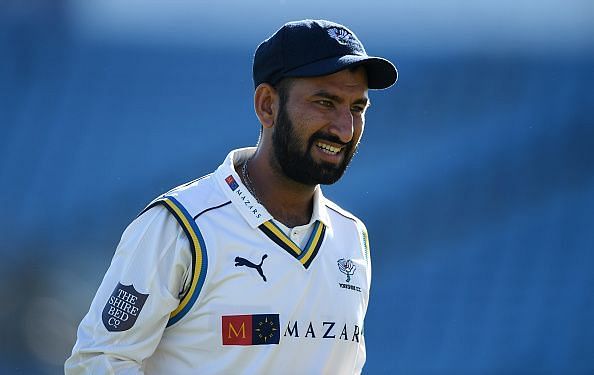 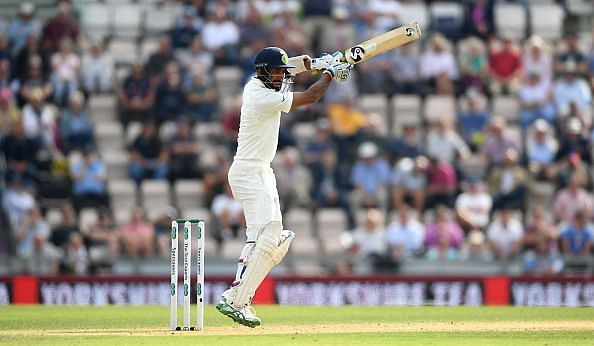 Cheteshwar Pujara displayed grit and determination in Southampton Test against the hostile English bowling and scored a brilliant century to rescue India in the first innings. His grinding innings of unbeaten 132 runs and batting effort with the tailenders helped him return to form. It was his first Test century in England. 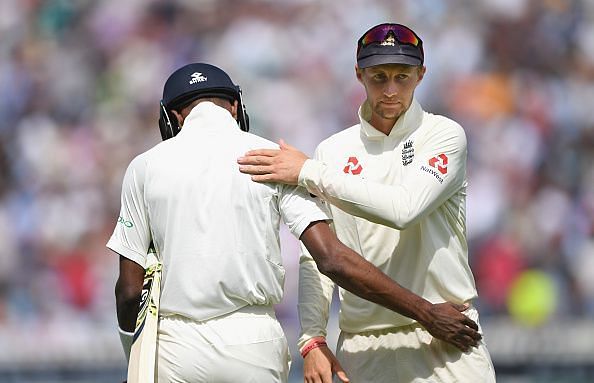 The first of the much-anticipated five Tests between India and England ended in another Indian relinquishment in the hands of England. Looking back, team India will feel that this was another great chance to beat England in their own backyard that they let go.