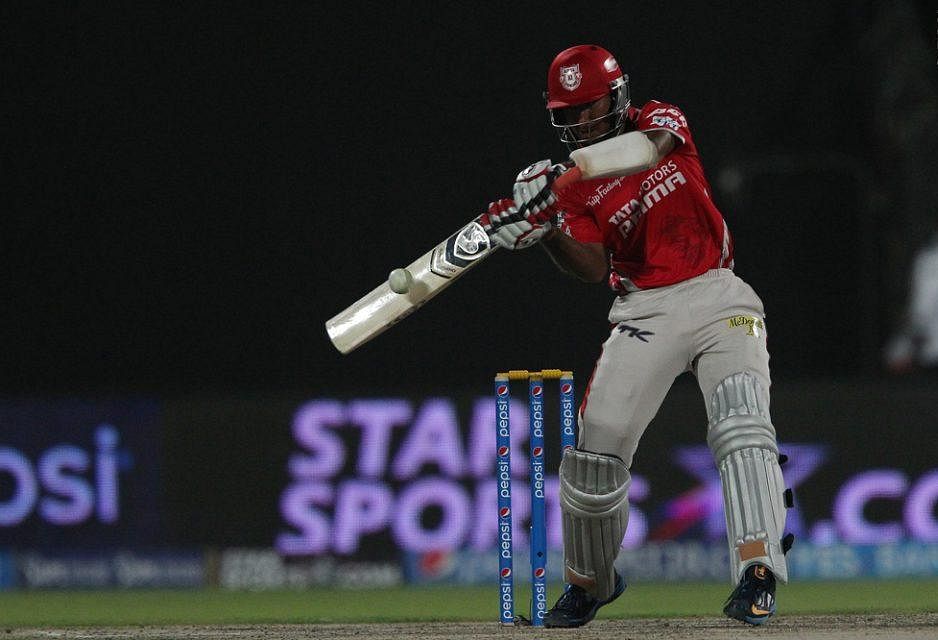 Cheteshwar Pujara will return to the IPL in 2021 after a seven-year break. The Chennai Super Kings signed the right-handed batsman for ₹50 lakh at the IPL Auction 2021. Many fans consider Pujara a Test specialist, but the Indian batsman has a T20 hundred to his name.

Cheteshwar Pujara has represented three teams in the IPL. He began his career at the Kolkata Knight Riders before playing for the Royal Challengers Bangalore and the Kings XI Punjab.

In the 2010 IPL season, Pujara scored 122 runs in six innings at a strike rate of 106.09. But the Kolkata-based franchise did not retain him for the subsequent season. The Royal Challengers Bangalore secured his services at the next auction.

Pujara spent three seasons at RCB, aggregating a mere 51 runs in 13 matches. Although the Royal Challengers Bangalore team management gave him multiple opportunities, Pujara could not cement his place in the playing XI. Eventually, RCB let him go before the 2014 season.

The Kings XI Punjab opted for Cheteshwar Pujara’s services next. The 33-year-old had a decent season with KXIP, where he scored 125 runs in six innings. However, his low strike rate of 100.81 led to his release from the team.

With Cheteshwar Pujara set to play for the Chennai Super Kings this year, here’s a look at his T20 and IPL numbers.

Although Cheteshwar Pujara could not achieve much success in the IPL, he has good numbers in the game’s shortest format. Pujara has batted in 56 T20 innings, scoring 1,356 runs at a strike rate of 109.35. He has one century and seven fifties to his name. 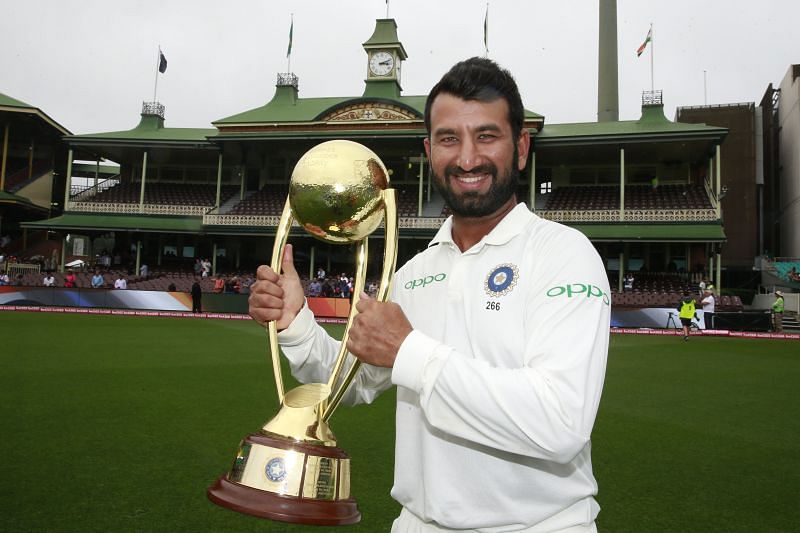 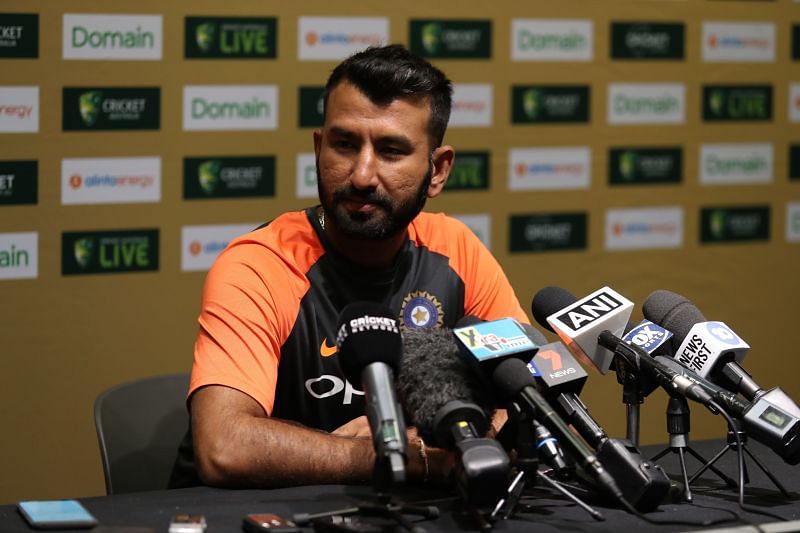 Indian cricket team batsman Cheteshwar Pujara says he does not hold any grudges at not getting picked during IPL auctions, terming the system ‘tricky’. He further added he couldn’t do much about people classifying him as a Test batsman and that he could prove otherwise only when given an opportunity.

India’s Test specialist Cheteshwar Pujara is harbouring hopes of playing in the upcoming Indian Premier League (IPL). The right-handed batsman is confident that he would be able to do well in the T20 format if given an opportunity.

India’s Test specialist Cheteshwar Pujara has played merely five ODIs since making his debut in 2013. But former India left-arm spinner Dilip Doshi has said tha he would like to have Cheteshwar Pujara if he were to pick an ODI team.