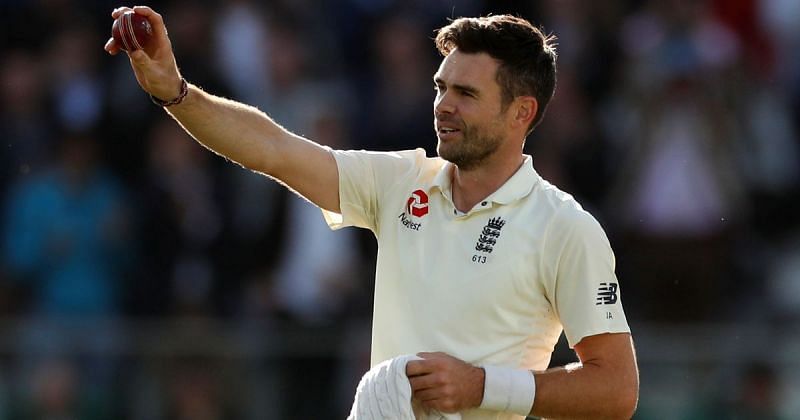 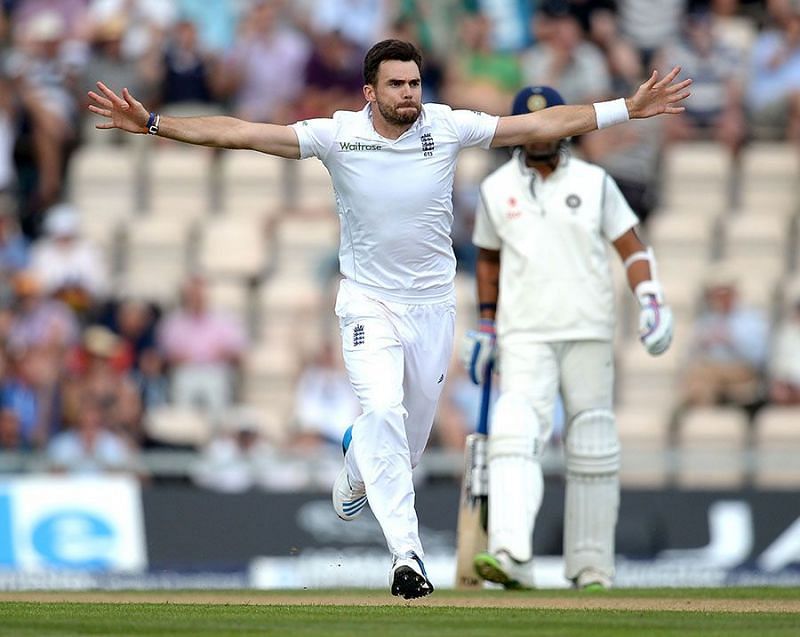 With 606 Test wickets to his name, James Anderson is arguably one of the best fast bowlers to have ever played the game. The 38-year-old has proved time and again that he can be more than handy away from home.

With reverse swing likely to be on offer in India, the threat of James Anderson only increases for the hosts. Thus, in a video on his YouTube channel, Brad Hogg explained how the Indian batsmen can see off James Anderson, especially when the ball is hard and new.

“We know that Anderson likes to swing the ball both ways. So the opening batters have got to try and bat outside their crease and try to negate the swing that Anderson creates. But, if they are not comfortable doing that, then bat in your crease, and look for the in-swinger, defend it, and if it swings away don’t chase it,” Brad Hogg said. 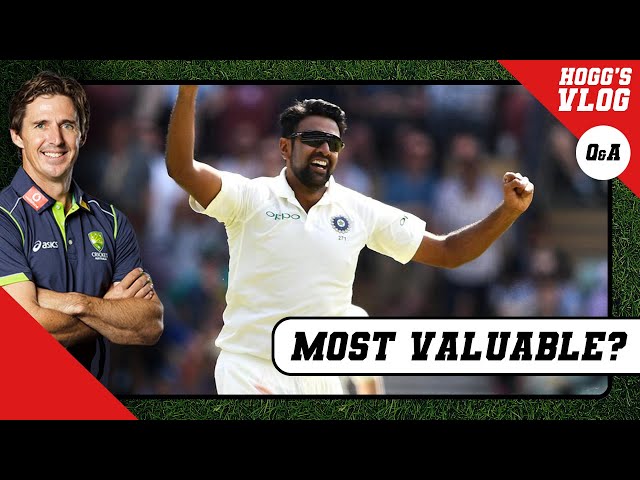 Brad Hogg pointed out that both the Indian openers, Shubman Gill and Rohit Sharma tend to sometimes play away from their body. This is something that James Anderson would look to exploit.

The 49-year-old feels the Indian openers will have to stop Anderson from making early inroads into their middle-order. For this, they will need to wear him down and see off his initial burst with the new ball. If they are successful in doing that, then Brad Hogg believes the hosts can put Anderson under a lot of pressure.

“Both Indian openers in Gill and Rohit Sharma have a tendency to play away from their body. They like to drive through the covers. Anderson will be looking for that. They can’t afford Anderson to get early wickets. They got to wear him down because he is getting a little bit older. Don’t let him get into the rhythm,” Brad Hogg asserted.

Along with James Anderson, Team India might also have to deal with another stern test from speedster Jofra Archer. Although Archer has not played Test cricket in the subcontinent, he will bank on his experience of having played in the Indian Premier League (IPL).

Jofra Archer said he’s played lots of IPL, but nothing in terms of First Class cricket, so the challenges of bowling with a red ball will become clearer. England have some good spinners in the squad so if the wicket is turning, it won’t be one sided match. (To Daily Mail).

Jofra Archer said he’s played lots of IPL, but nothing in terms of First Class cricket, so the challenges of bowling with a red ball will become clearer. England have some good spinners in the squad so if the wicket is turning, it won’t be one sided match. (To Daily Mail).

Analyzing both the squads, it might well come down to who performs better between Team India’s spinners and England’s pacers. The first Test is set to be played at the Chepauk in Chennai from February 5.

Former Australian left-arm wrist-spinner Brad Hogg picked a five-pronged bowling attack for India in their first Test against England, which is set to begin in Chennai on February 5.

Brad Hogg believes Indian opener Rohit Sharma will come good in the second Test against England in Chennai. The former Australian spinner thinks Sharma is too good to continue failing and could make a huge impact in the next game.

Former Australian left-arm wrist-spinner Brad Hogg believes that the Rajasthan Royals do not have enough quality Indian players in their line-up. He feels that they will have to rely on the likes of skipper Steve Smith, all-rounder Ben Stokes, and the explosive Jos Buttler to score the bulk of runs.

Former Australia left-arm unorthodox spinner Brad Hogg explained why the Kolkata Knight Riders were still persisting with Sunil Narine at the top of the order despite his poor IPL 2020 so far.