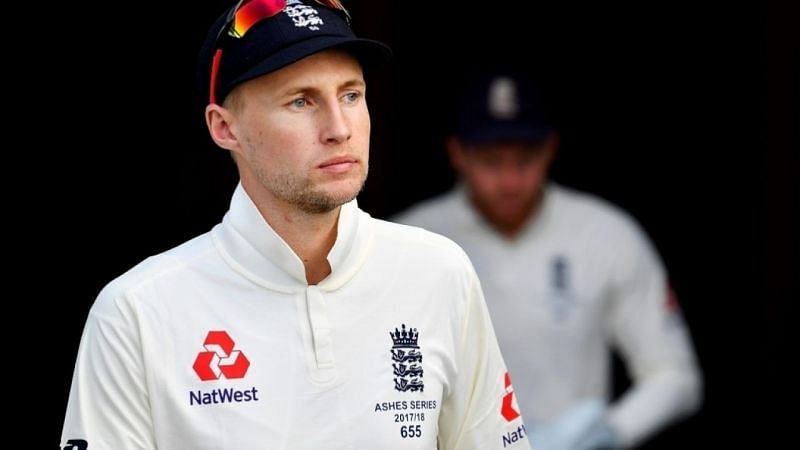 Zak Crawley suffered a freak injury on Tuesday, slipping on the marble floor while leaving the dressing room. Subsequent scans confirmed Crawley had jarred his wrist. The sprained joint and local inflammation have ruled the top-order batsman out of the Chennai Tests.

Speaking to the media in a virtual press conference on Thursday, Joe Root opened up about how England will cope with Crawley’s absence.

“A number of different combinations we can go with. I think that that’s the really exciting part of it. We have now got many good players that can bat in different positions and fill different roles. It’ll be silly to write anything off right now,” said Root.

Zak Crawley looked set to bat at No.3 for England against India. And Joe Root’s side has various options to choose from as his replacement.

Ben Stokes could be the ideal pick with the all-rounder batting in that spot against Sri Lanka in 2018. The fact that Stokes has prior experience of playing in India is a bonus. He could be the perfect foil at the top of the order, particularly with England’s openers playing in India for the first time.

Moeen Ali could be another option. His record in India is impressive and will allow England to field a specialist batsman in the middle order. Crawley’s injury also opens up an opportunity for Dan Lawrence to keep his place in the side. The youngster impressed on the turning tracks in Sri Lanka and averaged 33 in the series.

When asked about who will keep wickets for the visitors, Joe Root confirmed Jos Buttler will don the gloves.

The current England squad’s inexperience has come up many times in the build-up to the Test series. Rory Burns, Dominic Sibley, Jack Leach, and Dominic Bess will play in India for the first time. Jofra Archer is no stranger to Indian conditions, but he will play a red-ball game for the first time in India.

And Joe Root sees this as an opportunity for the youngsters. He feels they should make the most of their chances whenever they get one.

“When you’re given the opportunity to play, you have to try and maximize it. It’s a really exciting time for the team, and guys have to just grasp the opportunities they get,” Root said.

England’s policy of resting players has come under the scanner as well. Many criticized their decision to not have players like Jonny Bairstow for the entirety of the series, with former cricketer Kevin Pietersen even suggesting England aren’t touring India with their full-strength side.

Joe Root had a different perspective, one that praised how England don’t rely heavily on specific players.

“One thing that we’ve had recently is the competition for places. Bit more depth within our squad and not heavily reliant on certain individuals which might have been the case years ago.” 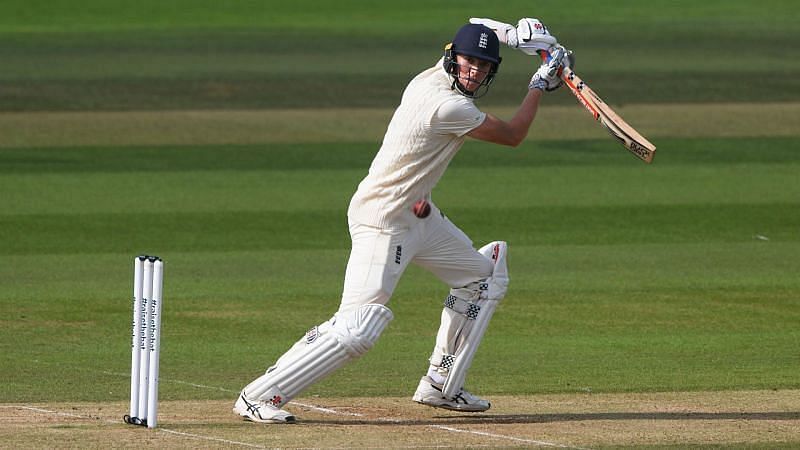 England batsman Zak Crawley has been ruled out of the first two Tests of the four-match series against India with a wrist injury. 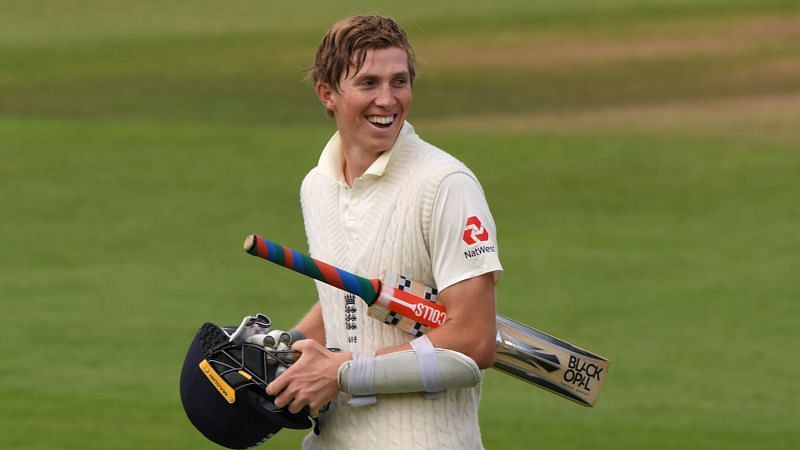 England have been dealt a big blow ahead of the 1st Test against India, with the side confirming that batsman Zak Crawley is doubtful for the game. 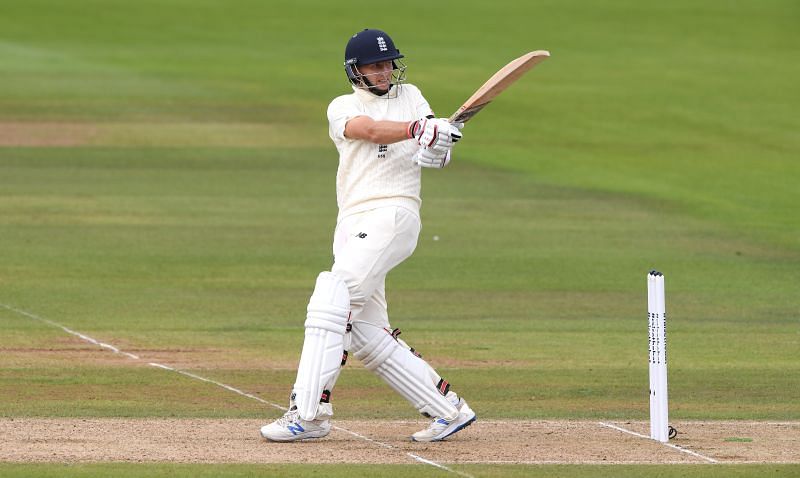 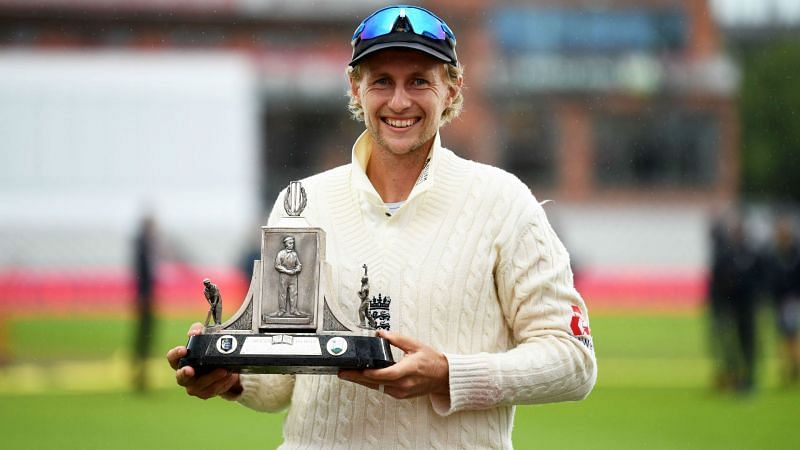