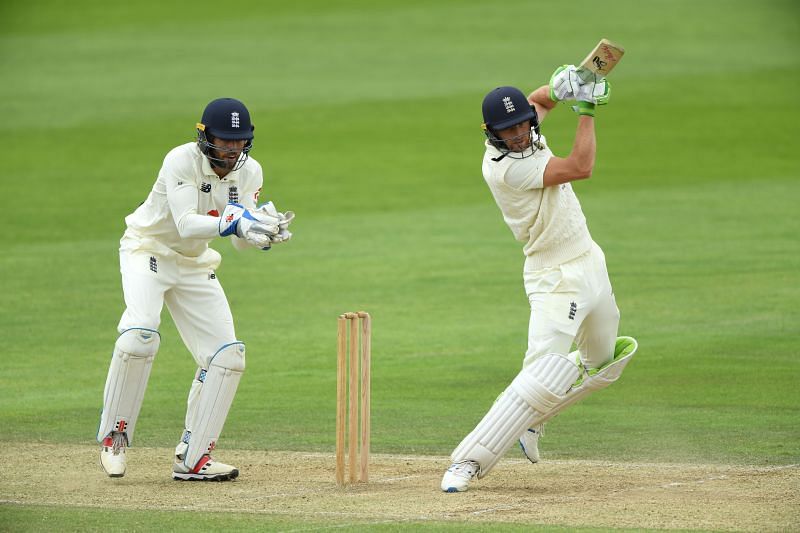 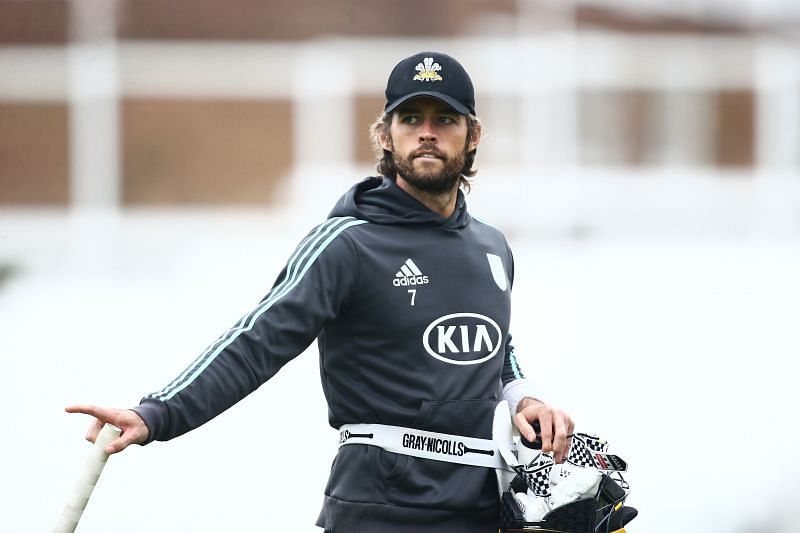 Foakes admitted his mindset had changed after sitting on the sidelines for over two years. He is currently part of the English squad for the India tour but is unlikely to play in the Test series.

Ben Foakes scored a century on his Test debut against Sri Lanka. He was the Man of the Series in England’s 3-0 win. A disappointing outing versus West Indies led to his ouster from the match squad.

Talking to the reporters before the 2nd India vs. England Test, Ben Foakes explained how his mindset had changed after knowing he would not be the first-choice keeper.

“After my debut I think with it going quite well I thought I’d get a little bit longer run. But I guess international cricket is quite cut-throat. After a couple of bad games, I was dropped. So, that’s I guess the way it is. Watching how well Jos (Buttler) has done recently and the level he’s been able to perform at, I think it is quite clear he’s number one. I guess my mindset has shifted a little bit to every game I get I want to take it and prove what I can do rather than looking too far ahead.”

Ben Foakes played his last Test against West Indies in February 2019. He had scores of 35 and 13 in the match at the Sir Vivian Richards Stadium. So far, Foakes has aggregated 332 runs in five Tests.

Although he has not played in a Test since 2019, Ben Foakes has been a part of England’s recent series win against Sri Lanka. He was also present in the dressing room when England beat India at the MA Chidambaram Stadium. When asked if he felt as if he was thrown into a winning squad, Foakes replied:

“No, I think you obviously want to come in when the side’s going well and have that momentum. Yes it’s just been so impressive to watch the guys the last three Test matches how well they’ve played and I think it’s probably a good thing to come into a side like that’s riding high.”

Lastly, Ben Foakes touched upon living in bio-bubbles and not getting opportunities to play for England. He is optimistic he will receive a chance soon, having made his return to the Test squad.

“I think it’s trickiest. It has its ups and downs. Obviously, you want to be involved. You have your good days where you’re training hard and you’re getting the most out of it but then it is tricky at times as well. So, I think every competitor wants to play. When you go a long period without it can be a challenge but luckily I get an opportunity now.”