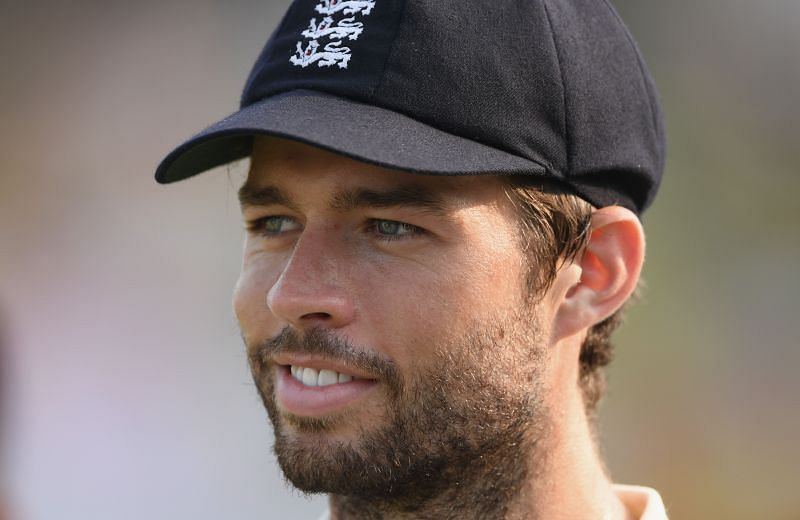 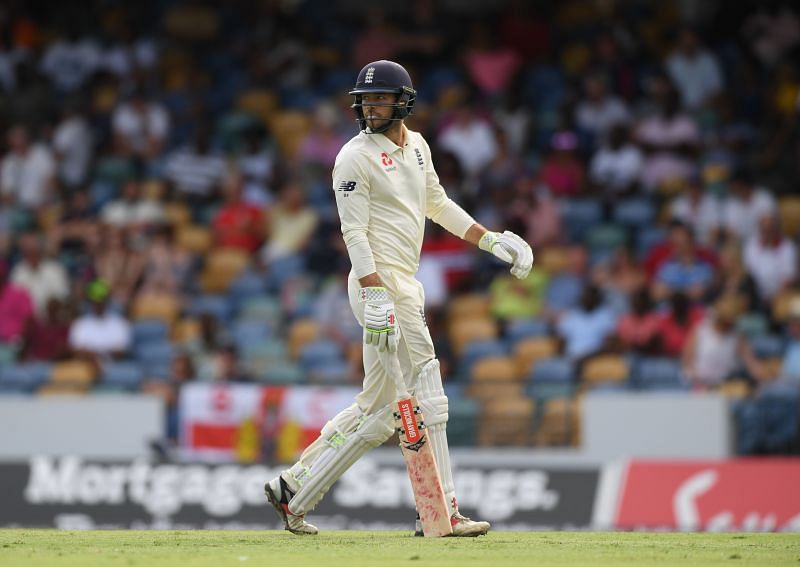 Ben Foakes said he will try to adapt his game according to the pointers from his teammates, as and when he comes up against Ravichandran Ashwin and Co in the second Test. Speaking at a media conference, the 27-year-old said:

“Obviously, they are fantastic bowlers, and it will be a really good challenge, but I’m looking forward to it.”

A great team effort to start the series and a special 100th test match for @root66. Time to recover and get ready to go again on Saturday 🙌🏏 pic.twitter.com/Pjllw7kocM

A great team effort to start the series and a special 100th test match for @root66. Time to recover and get ready to go again on Saturday 🙌🏏 pic.twitter.com/Pjllw7kocM

Jos Buttler, who played both of England’s Tests in Sri Lanka last month, has been sent home, with the team adhering to a rotation policy to manage players in their busy 2021 schedule. It will undoubtedly be a challenge for Ben Foakes to keep th wickets in turning conditions.

Ben Foakes made his Test debut in 2018 against Sri Lanka in Galle, which has exposed him to pitches that stay low and spin sharply. The 27-year-old has played five Tests in his career with his last appearance coming in 2019 against West Indies.

Foakes has a hundred to his name, which he scored on debut against Sri Lanka. With it, he became only the fourth English player to score a century on debut in Asia. Foakes averages 41.5 with the bat in his short Test career.

Some experts have raised questions about England’s rotational policy. Former captain David Gower said he was slightly annoyed that a talent like Jos Buttler only played one Test match in India. Ben Foakes is likely to be under scrutiny for the rest of the series.