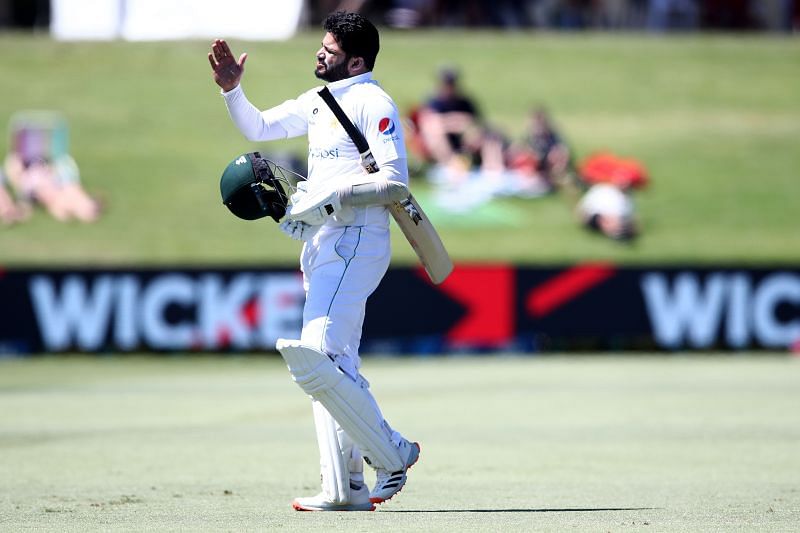 Pakistan’s senior star in the longest format of the game, Azhar Ali, has implored the youngsters to brush off their insecurities in order to perform to the best of their capabilities in the upcoming home Test series against South Africa.

Azhar Ali, who has represented Pakistan 83 times in Tests, feels that international cricket presents its own sort of challenges for youngsters coming through the domestic circuit.

However, the veteran said that they should try to stick to their natural game and trust their skill-set in order to bolster their chances of continuing at the international stage.

“Obviously we understand that there is a big difference between international and domestic cricket which make them a bit insecure. But as as a senior player my advise to them is to trust their skills and stick with that they are doing to do well because that is what is going to give them a best chance to performance. If you think too much that will bring negativity and hold you from doing well. So be positive and grab the opportunity,” Azhar Ali told local media as per Reuters.

Pakistan received a 2-0 battering in the recently concluded Test series on New Zealand’s shores. The 35-year-old Azhar Ali, however, remains assured that Pakistan can return to winning ways on their home turf.

“Home conditions bring confidence in players. If you remember, our batsmen in previous two home series (against Sri Lanka and Bangladesh) had big chunks of runs and did really well. But on away tours, it’s always tough for Asian teams. But our batsmen fought it out. In England and New Zealand there was at least one batsman who made a century,” Azhar Ali added.

The two-match Test series between Pakistan and South Africa commences on January 26 and will be followed by three T20Is. 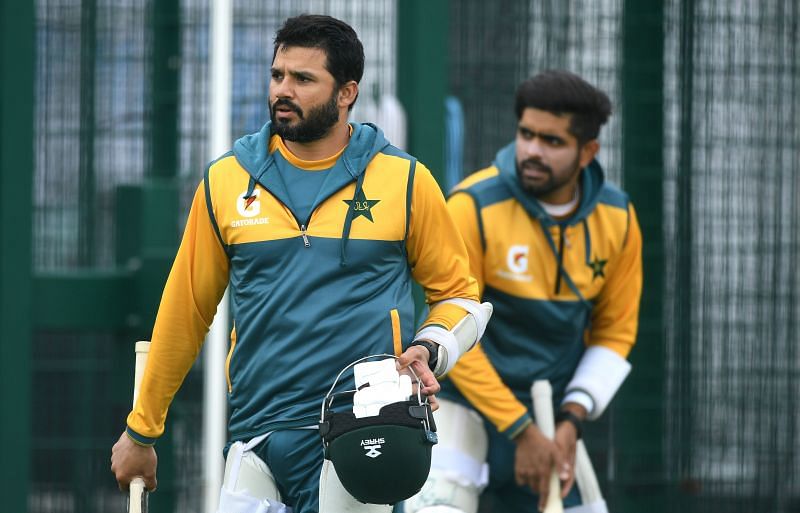 Renowned coach and former Pakistani cricketer Mohammad Wasim believes that the presence of Misbah-ul-Haq and seniors like Azhar Ali will help Babar Azam gain confidence as the country’s Test captain. 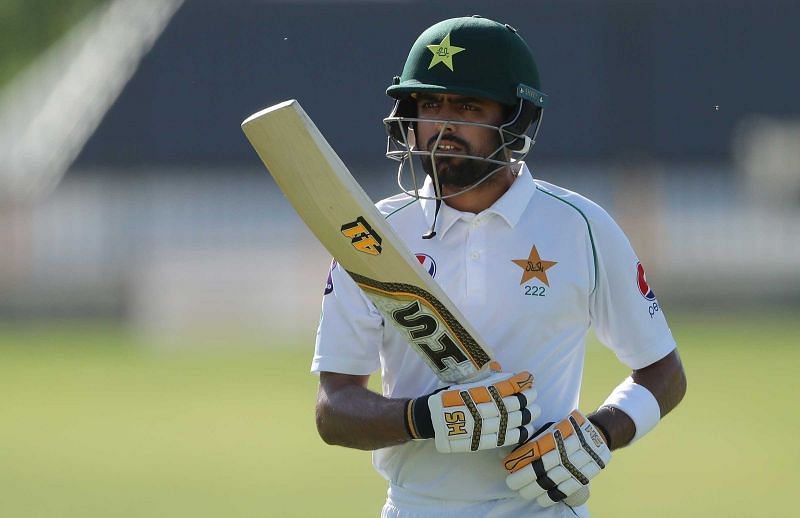 Pakistan Test team captain Azhar Ali is confident that his men can give hosts England a tough fight if they consistently manage to put together totals of more than 300 runs. Pakistan has left for their tour to England, where the two teams will play three Tests and as many T20Is. This will be their first international series in the Covid era. 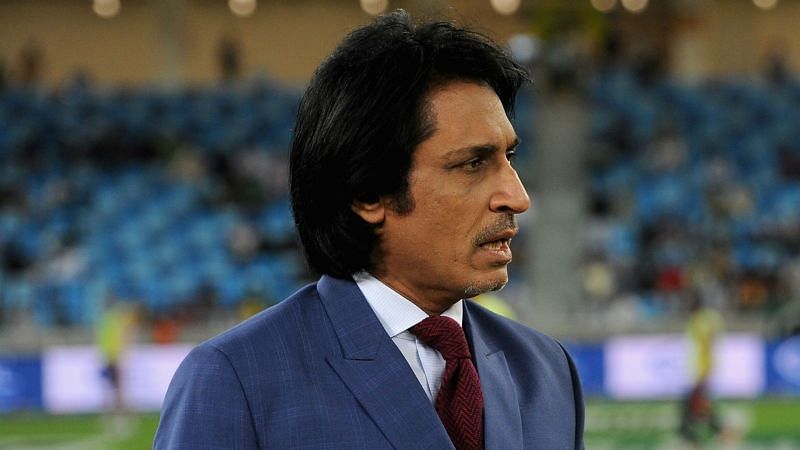 The 20 Pakistani players who were declared negative in the retests conducted by the Pakistan Cricket Board have already touched down on English soil for their upcoming series against England.