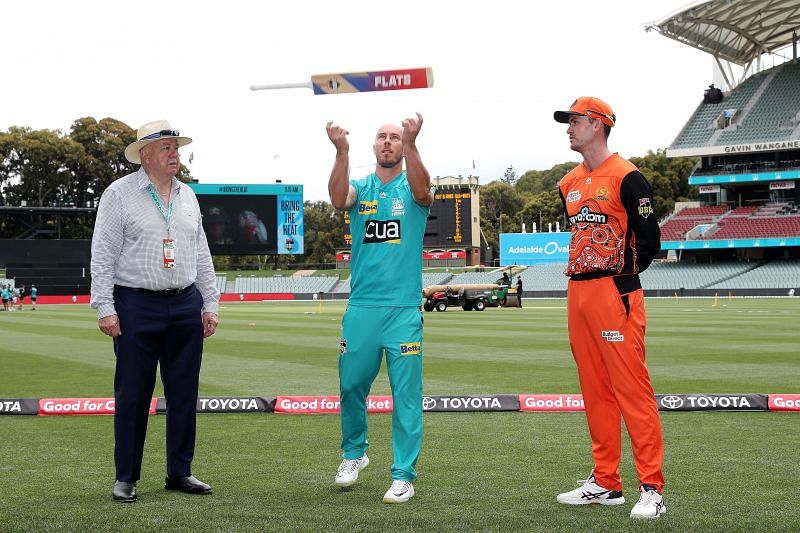 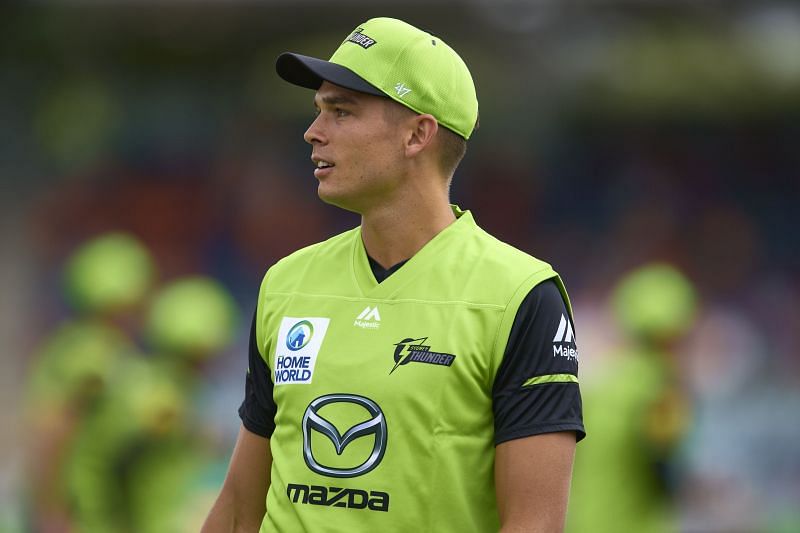 Cricket Australia all but made it clear that BBL’s three innovations- Power Surge, Bash Boost Point and X-Factor – are here to stay. Moreover, the officials are looking to add ‘further innovations’ to the 11th BBL season, including an overseas players draft.

Quite a few experts were sceptical about the new rules at the start of the season. However, the Power Surge has been well received, with the likes of Adam Gilchrist and Michael Hussey praising its introduction.

CA’s Head of Big Bash Leagues Alistair Dobson is happy how the innovations were received even though there were some criticism from the players and experts.

We couldn’t be happier with how they’ve played out. We’ll do a thorough review at the end of the season and if those rules need to be tweaked further or further innovation is required, we’ll look to do that. That would be our starting point (to keep them). They’ve been a good addition to the competition, whether they stay in the same form, I’m not sure. Equally, we’ve got lots of people to talk to and review to do. But as we stand here right now, they’ve been successful.” Dobson told SEN.

The BBL Power Surge has proved to be the most dynamic and game-changing innovation of the three. It is a floating power play of two overs which the batting team can take any time after the 10th over. The initial power play of first six overs was reduced to four overs.

As mentioned, not all innovations have been welcomed by the players. Sydney Thunder star Chris Green was quite vocal in his dislike for the X-Factor rule. The X-Factor rule allows teams to replace a player who hasn’t batted or bowled more than one over, at the 10-over mark of the first innings.

The all-rounder feels subbing a player midway could have an adverse impact on the player’s mental health.

“It’s just disruptive on players, Subbing a player out, I don’t think it’s great for the team, and particularly that player as well. I’d actually like to see that one gone. I don’t think that one’s good for the game. I think it can definitely have a negative mental impact on them in the long run.” said Green

Teams have generally not used the X-Factor-sub for most parts this campaign. However, as indicated by Alistair Dobson, all three rules are expected to carry on into the next BBL season as well.

Three sixes in a row for Ben Dunk!

Three sixes in a row for Ben Dunk!

Sydney Thunder all-rounder Chris Green criticized the introduction of BBL‘s new X-Factor rule as he felt the recent innovation could have a “negative mental impact” on the player.

This year’s Big Bash League, BBL 2020-21, will be different in the literal sense with three rule changes being revealed by the organisers.

This year’s Big Bash League will see three new rule changes being implemented, with the ‘X-factor Player’ rule being the most interesting of all.

Sydney Thunder batsman Usman Khawaja has once again hit out at the three rule changes for the new season of the Big Bash League (BBL). He said that he was unconvinced by the controversial rules being brought into the tournament.

The forthcoming Big Bash League recently introduced three new rules – Power Surge, X-Factor and Bash Boost – to make the matches more exciting and give the players something to play for throughout the match.