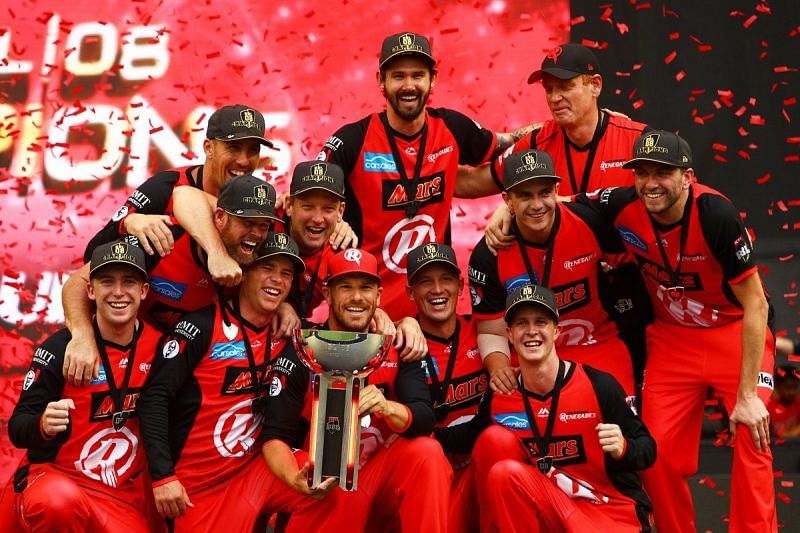 Benny Howell has been named as the Overseas Replacement Player for Mohammad Nabi. The Afghan veteran will be missing the first two BBL 2020 games for his franchise owing to quarantine protocols.

The Renegades have also slotted in Brody Couch and Peter Hatzoglou as Local Replacement Players for Marcus Harris and Will Sutherland, both of whom have Australia A commitments to cater to for the time being.

Former Australian player and Renegades coach Michael Klinger spoke highly about Benny Howell, with whom he has shared a dressing room while representing Gloucestershire.

Michael Klinger thinks Howell is a street-smart cricketer with an ability to finish games from crunch situations.

“Benny’s got a great T20 record with Gloucestershire and I got to know him well in my time over there. He’s got all the tricks and is someone who can finish off an innings really well with the bat and he has a lot of variations with the ball,” Klinger said.

Michael Klinger further stated that the team management wanted to strengthen the lower-middle order for BBL 2020, and believed that the induction of Imad Wasim and Benny Howell will help in achieving that. Klinger added:

“We’ve looked to strengthen the end of our batting innings with Dan Christian heading to the Sixers – so with Benny, Imad Wasim, Will Sutherland and Jack Prestwidge we’ve got some strong options to help close out our batting innings.”

Benny Howell has 121 T20s under his belt and scored an impressive 64 off 37 balls against Australia A last year. He will be itching to outperform the other all-rounders in BBL 2020.

The Melbourne Renegades have roped in three new international stars to complete their 20-member squad for the upcoming Big Bash League. The Renegades begin their BBL 2020-21 campaign against the Perth Scorchers on December 12, with their final league match slated for January 26 against the Hobart Hurricanes. 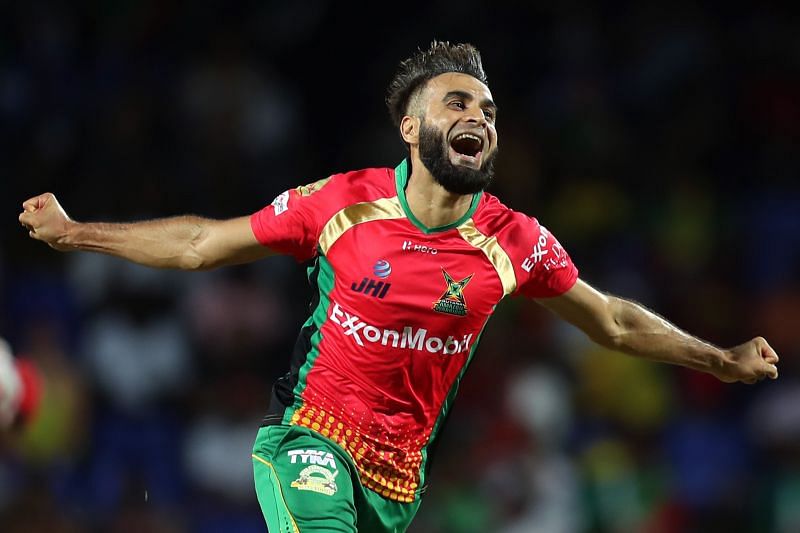 BBL 2018 champions Melbourne Renegades have signed Pakistan all-rounder Imad Wasim for the second half of the upcoming season. 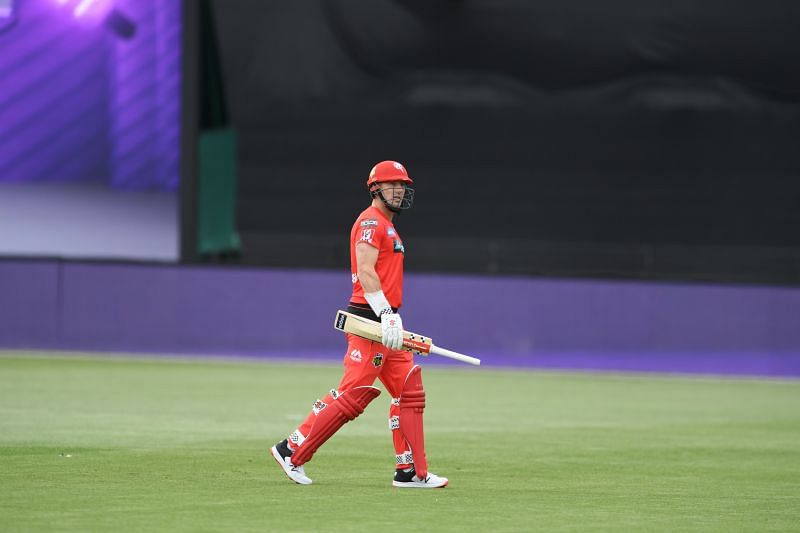 Melbourne Renegades opener Shaun Marsh will miss his side’s next one or two Big Bash fixtures, as confirmed by their coach Michael Klinger.