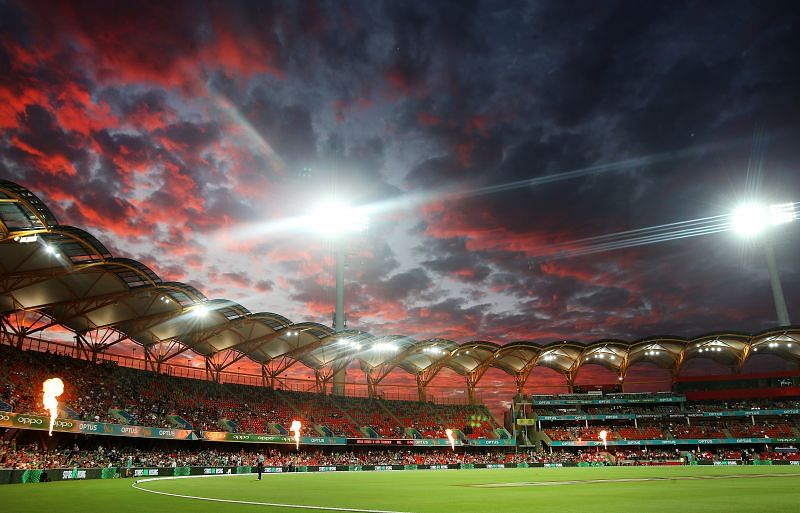 The tenth edition of Australia’s premier T20 tournament, Big Bash League (BBL), will get underway on December 10 with a match between the Hobart Hurricanes and the Sydney Sixers.

This year, unlike the previous BBL seasons, the tournament will not follow a home and away format. Eight venues across the Australian continent will host BBL 2020.

The Sydney Sixers are the defending champions of the BBL while the Melbourne Stars reached the last two finals but ended the seasons without a championship.

Some big names like Steve Smith, Jonny Bairstow, Tom Banton, and Tom Curran have pulled out of BBL 2020 owing to bio-bubble fatigue. Still, all eight teams have stellar line-ups, and it should be a closely-contested tournament.

The introduction of the ‘X-factor’ player, the ‘Power Surge,’ and the ‘Bash Boost’ will attract new fans to the event. Here’s a look at all the telecast and live streaming details for BBL 2020.

Since BBL has gained worldwide popularity, various broadcasters have shown interest in telecasting the league. Here is the complete list of channels where the cricket universe can enjoy BBL 2020-21 fixtures.

It’s been a wild off-season. @cricketcomau have the complete recap of every move made by all eight clubs ahead of #BBL10

It’s been a wild off-season. @cricketcomau have the complete recap of every move made by all eight clubs ahead of #BBL10

Cricket fans in India can live stream BBL 2020 on SonyLIV.com. Fans in mainland Europe and Asia (except India) can watch the BBL 2020 games online on LIVENow.

We are into the penultimate matchday of WBBL 2020, with three semi-final spots still up for grabs and 3 of the top 5 teams level on points. While the league stage will conclude on Sunday (November 22), the semis will be played on November 25 and 26 with the final scheduled for next Saturday (November 28). 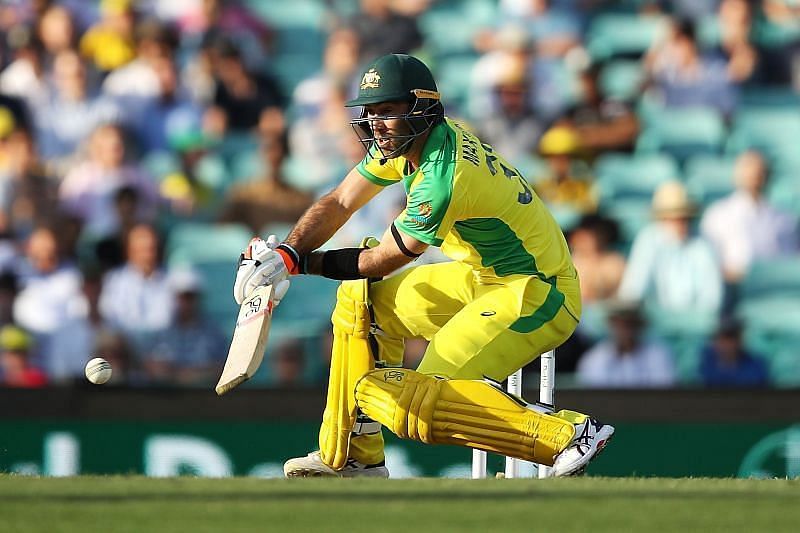 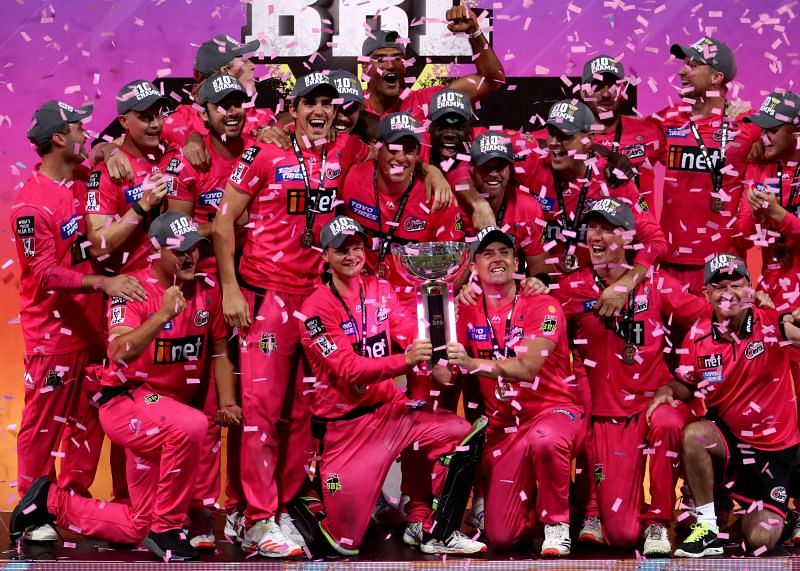 The tenth edition of Australia’s Big Bash League (BBL) has emerged as the most-watched season of all time. 44.82 million fans tuned in to watch the BBL matches in the 2020-21 season. The BBL10 finale between the Perth Scorchers and the Sydney Sixers had an average audience of more than 1.4 million. 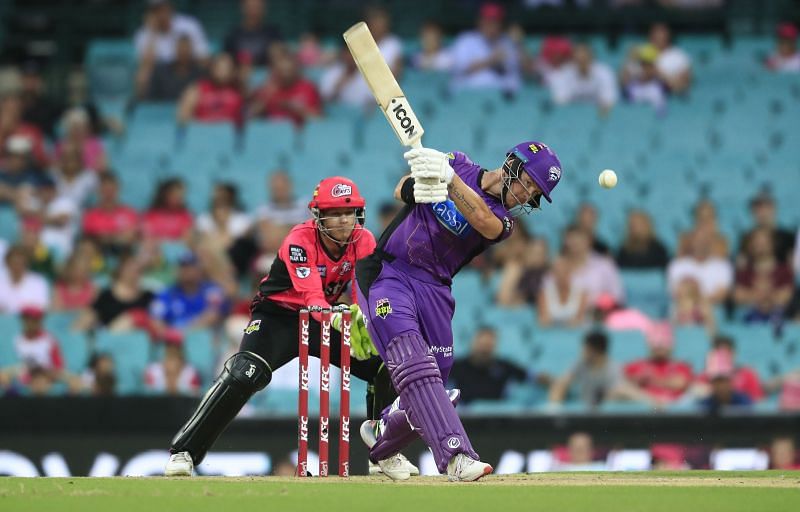 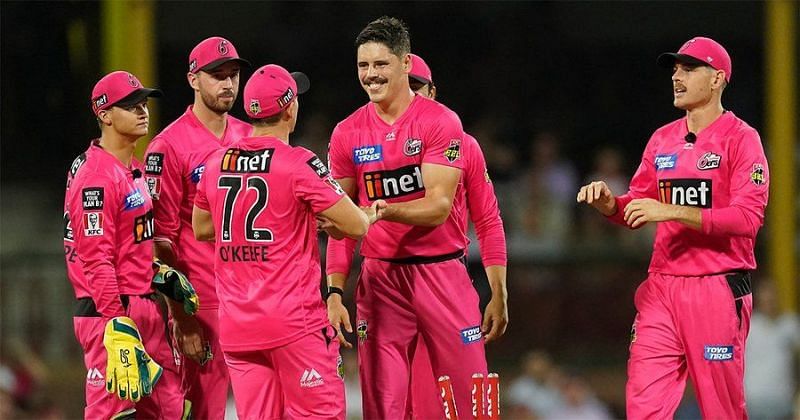 Big Bash League (BBL) outfit Sydney Sixers have pledged to take the knee in every single game they play in the tenth edition of the league. The club have taken a step forward to support the ‘Black Lives Matter’ campaign against racism.