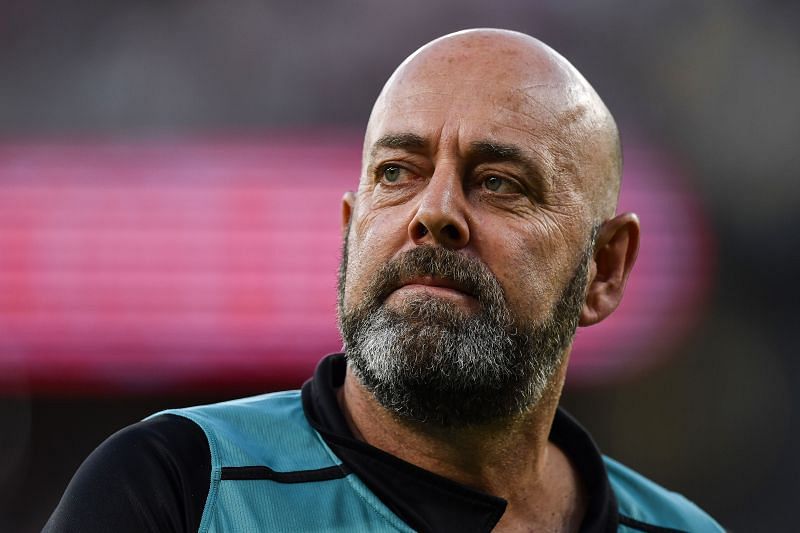 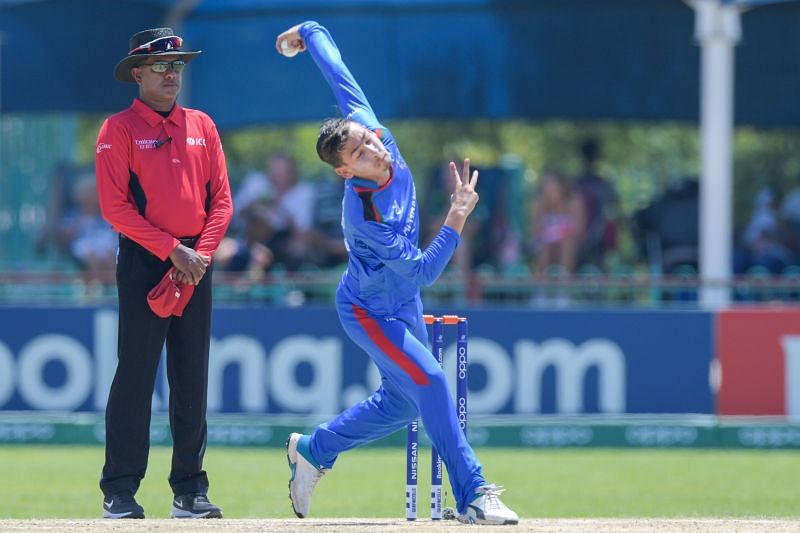 Brisbane Heat have announced the arrival of Jack Sinfield as a replacement player for the upcoming BBL season.

The 17-year-old has represented Queensland’s Under-17 and Under-19 teams in recent seasons, but will now be linking up with the Brisbane Heat squad ahead of the BBL which begins later this week.

Jack Sinfield will act as the replacement player for England all-rounder Lewis Gregory, who is currently in South Africa as part of his country’s limited-overs tour.

The first ODI between England and South Africa has been cancelled as a result of COVID-19, and it remains to be seen when the tour will finally finish.

Brisbane Heat Head Coach Darren Lehmann was excited about the arrival of Jack Sinfield, and said that BBL 2020 could be a great experience for him.

“It’s a great thrill for him and I’m sure he’ll enjoy working alongside the likes of Mujeeb ur Rehman and Mitch Swepson and demonstrating his skills. I know the Queensland boys have had a high opinion of him for a while so it’s exciting to be a part of his development,” Lehmann said.

Jack Sinfield is the fourth replacement player to be called-up by the Brisbane Heat, following Simon Milenko, Jack Wood and Lachy Pfeffer.

If he gets a chance to play this season, he will become the second youngest player to play for the Brisbane Heat, after Afghanistan spinner Mujeeb Ur Rahman.

Sinfield becomes the latest young prodigy to get a BBL call-up, following the signings of Noor Ahmad, Liam Scott, Oliver Davies and so many others. Noor Ahmed will only turn 16 during BBL 2020, but is one of the overseas players signed by the Melbourne Renegades.

BBL 2020 gets underway on December 10 with the Hobart Hurricanes taking on BBL 09 champions Sydney Sixers in the opener.

In what came as a big boost for the Brisbane Heat after a six-wicket loss in their opening game against the Melbourne Stars on Friday (December 11), Afghanistan spinner Mujeeb Ur Rahman returned to the franchise on Saturday after recovering from COVID-19.

20-year-old Matthew Willans – at 205 cm – is set to become the tallest player in the forthcoming Big Bash League, as the Brisbane Heat announced him and 21-year-old Xavier Bartlett as their final two contracted players for BBL 2020/21.

Former South Africa batsman AB de Villiers will not be available for the Brisbane Heat in the upcoming edition of the Big Bash League as he and his wife Danielle are expecting their third child.

Brisbane Heat have announced the signing of Joe Denly for the ongoing edition of the Big Bash League.