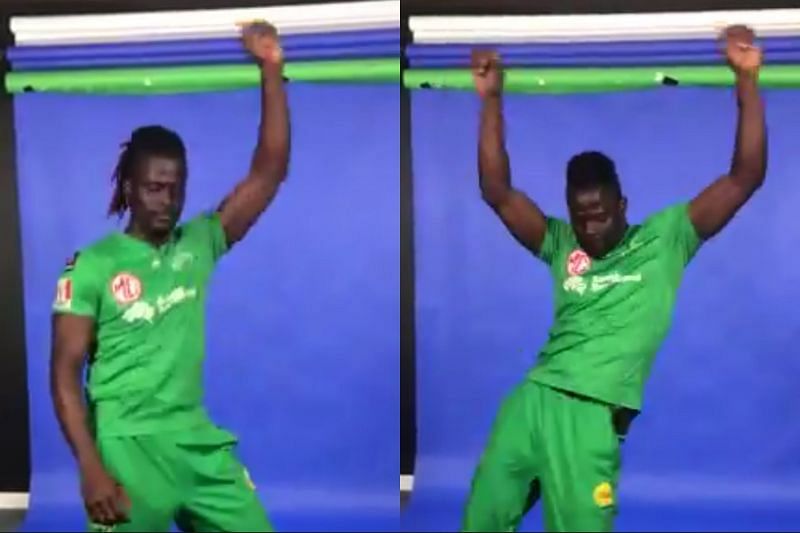 The ‘Spiceman’ scored 58 runs in the recently concluded T20I series between West Indies and New Zealand.

Ahead of his BBL stint with the Melbourne Stars, Andre Fletcher had a pre-season shoot, where he danced to the famous song ‘Savage Love.’ The 33-year-old from Grenada showed off his dancing talent, wearing the Stars jersey.

The Melbourne Stars shared the clip on their official Twitter handle.

Over the years, big names of the T20 world like Glenn Maxwell, Marcus Stoinis, Kevin Pietersen, Shane Warne, Adam Zampa, Lasith Malinga, DJ Bravo, Dale Steyn, Cameron White, and David Hussey have represented the Melbourne Stars in the BBL. Still, the franchise has not managed to win a single title.

They made it to the summit clash in the last two seasons, but the Melbourne Renegades and the Sydney Sixers did not allow them to secure the trophy.

It is pertinent to note that the Stars had qualified for the 2015 season finale as well, where the Sydney Thunder edged them by three wickets.

Andre Fletcher is the newest member of the @StarsBBL 🌴

Andre Fletcher is the newest member of the @StarsBBL 🌴

The Stars signed Jonny Bairstow for the upcoming competition, but the Englishman made himself unavailable for BBL 10. Andre Fletcher took his place, and as seen in the video, he is already having a great time Down Under.

It will be intriguing to see if the Melbourne Stars could end their championship drought in BBL this year. 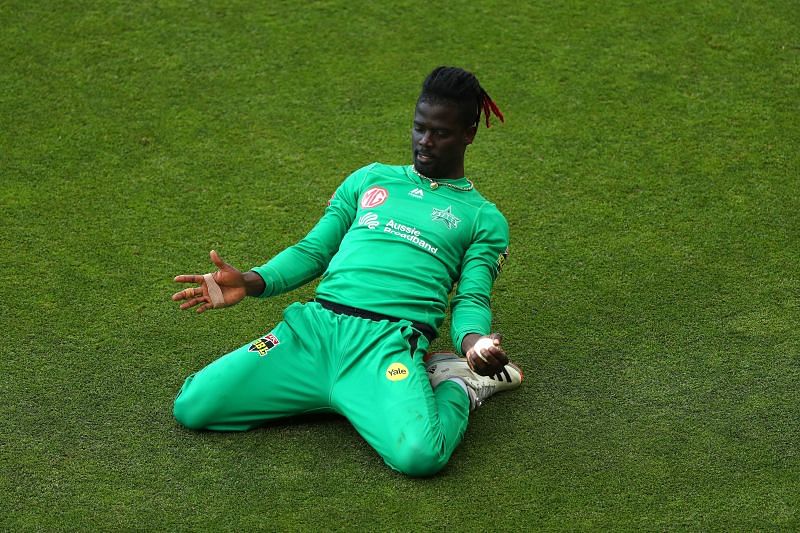 There were mixed emotions in the Melbourne Stars camp on December 3 as one marquee player was replaced by another. Last year’s runners-up roped in West Indian opener Andre Fletcher after England’s Jonny Bairstow opted out of BBL 2020-21 owing to international commitments.

After back-to-back losses, Melbourne Stars got back to winning ways as they defeated Adelaide Strikers by 111 runs in the season’s 40th BBL match. Melbourne Stars put up a challenging total of 179-2 in their 20 overs thanks to Andre Fletcher‘s unbeaten 89 off 49 balls. In reply, Alex Carey’s men collapsed and were bowled out for 68.

England wicketkeeper-batsman Jonny Bairstow has made himself unavailable for BBL 2020-21 due to national duty. His team, the Melbourne Stars, have announced West Indian Andre Fletcher as a late replacement.

The 2020-21 edition of the Big Bash League continues with a double-header on Saturday, as the Melbourne Stars take on the Sydney Thunder in the first match of the day.