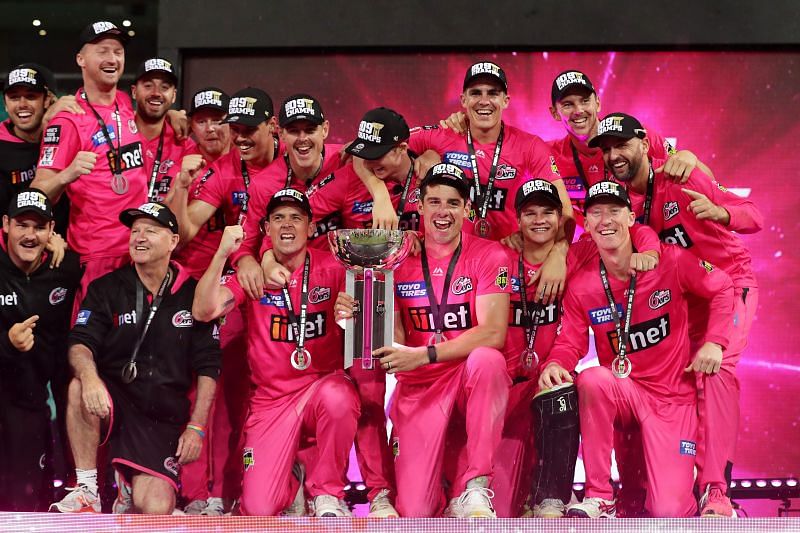 Curran, who was the Sydney Sixers’ highest wicket-taker last season, was set to join the bio-secure bubble in Sydney post-Christmas, after completing the mandatory two-week quarantine period.

Instead, the Surrey fast bowler informed the management late last week that he wanted to take some time off since he has been living in bubbles for the past six months. A replacement for him hasn’t been announced yet.

Curran said in an open letter to Sydney Sixers fans, staff and players:

“I’m really sorry not to be playing in this year’s Big Bash. As you’ll already know, it’s been a very challenging year and I’ve been in bubbles since July. I feel very lucky to play for the Sixers, I have loved my time with you all over the last two seasons and I can promise you, this decision was not taken lightly.”

“I will hopefully be back for many years to come, recharged and ready to go again, but for now I just need to some time, normality, see family and be home.”

Curran’s development, however, came close on the heels of a much-needed boost for the Sydney-based franchise. The Sixers on December 4 roped in Sydney Thunder fast bowler Gurinder Sandhu as a local replacement for Mitchell Starc, who will be on Test duty till January 19 next year.

Sandhu, who is Thunder’s second-highest wicket-taker, was quoted as saying on the franchise’s official website:

“Having played BBL cricket since BBL|02, I think experience is something I can bring to the Sydney Sixers. It feels awesome to be here, it feels really good. It’s a new place for me.”

“Some fresh faces and some old faces too which has kind of been good for me to get back and see some old Cricket NSW teammates.”

The Sydney Sixers will feature in the opening match of BBL|10 as they take on the Hobart Hurricanes at the Blundstone Arena on December 10. 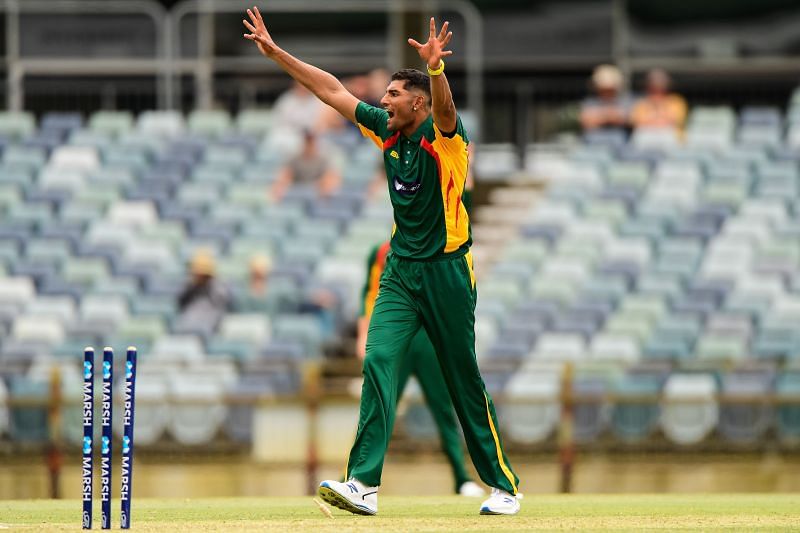