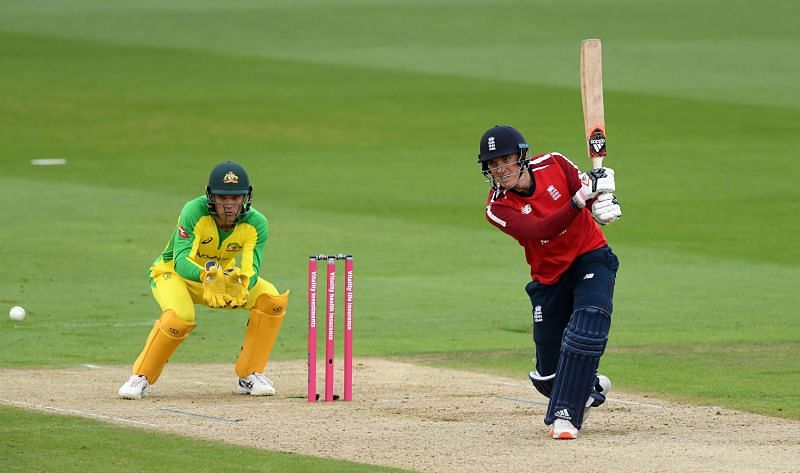 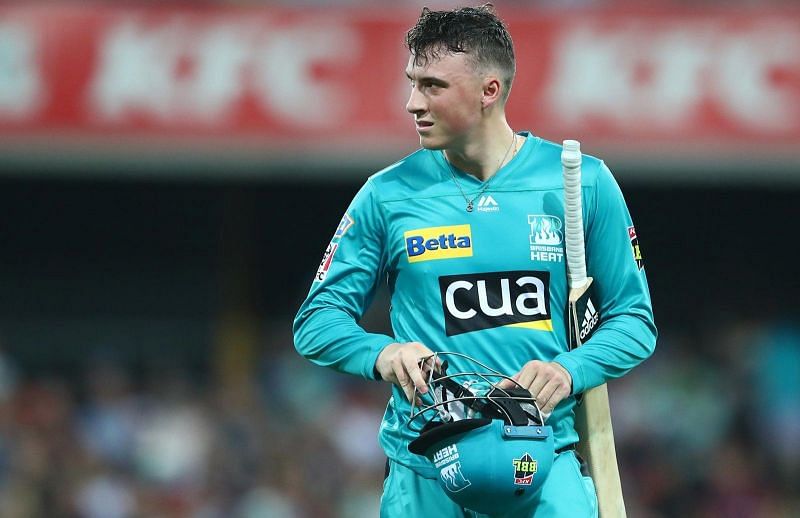 England wicket-keeper Tom Banton has pulled out of the 2020-21 edition of the Big Bash League (BBL).

The 22-year-old, who was supposed to represent the Brisbane Heat in Australia’s premier T20 tournament, stated that life in the bio-secure bubbles has been harder than he thought.

“It has been harder than I thought, spending so much time in the hubs and bubbles, and I came to the realisation that it wasn’t doing me much good,” Tom Banton said.

“I know the Heat looked after me really well during the BBL last year and I was confident that they would understand when I spoke to Boof (coach Darren Lehmann) and Lynny (captain Chris Lynn) about going home to regroup,” he added.

Tom Banton expressed disappointment that he won’t be able to play for the Heat in front of the crowds in Australia. The island country is in the process of allowing fans to enter stadiums, and the ongoing limited-overs series against India and Australia has seen widespread attendance.

“I’d like to thank the fans and members who are getting ready to support the Heat during the tournament and pass on my regrets to them that I won’t be there,” Tom Banton stated.

“I will miss playing in front of the crowds at the Gabba and the Gold Coast who were so passionate about the Heat and hope that I can repeat that experience again in the future,” he added.

Tom Banton has been on a journey around the world over the past few months.

The youngster was part of the Three Lions side that took on Australia in ODI and T20I series earlier this year before heading to the UAE for the 13th edition of the Indian Premier League. Banton then flew to South Africa to represent his country once again, and was scheduled to fly Down Under this week.

The BBL gets underway on the 10th of December with a match between the Hobart Hurricanes and the Sydney Sixers. 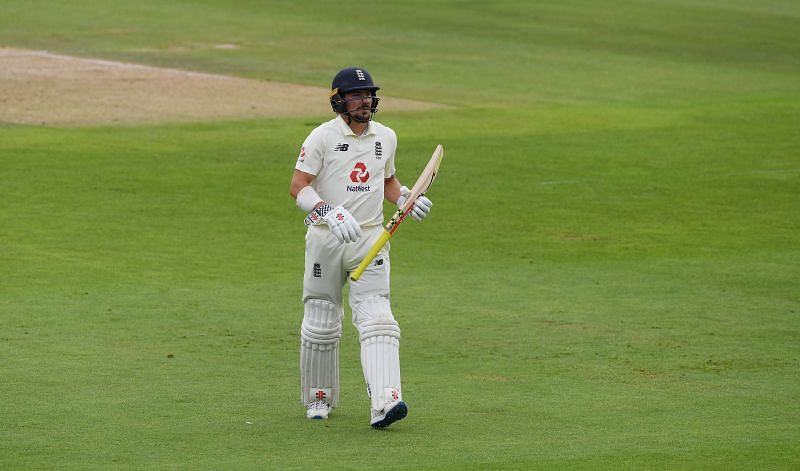 England opener Rory Burns recently admitted that staying in bio-secure bubbles took a toll on his mental health during the last English summer. He added that he struggled to switch off from cricket.

20-year-old Matthew Willans – at 205 cm – is set to become the tallest player in the forthcoming Big Bash League, as the Brisbane Heat announced him and 21-year-old Xavier Bartlett as their final two contracted players for BBL 2020/21.

Brisbane Heat have announced the arrival of Jack Sinfield as a replacement player for the upcoming BBL season.

Former South Africa batsman AB de Villiers will not be available for the Brisbane Heat in the upcoming edition of the Big Bash League as he and his wife Danielle are expecting their third child.